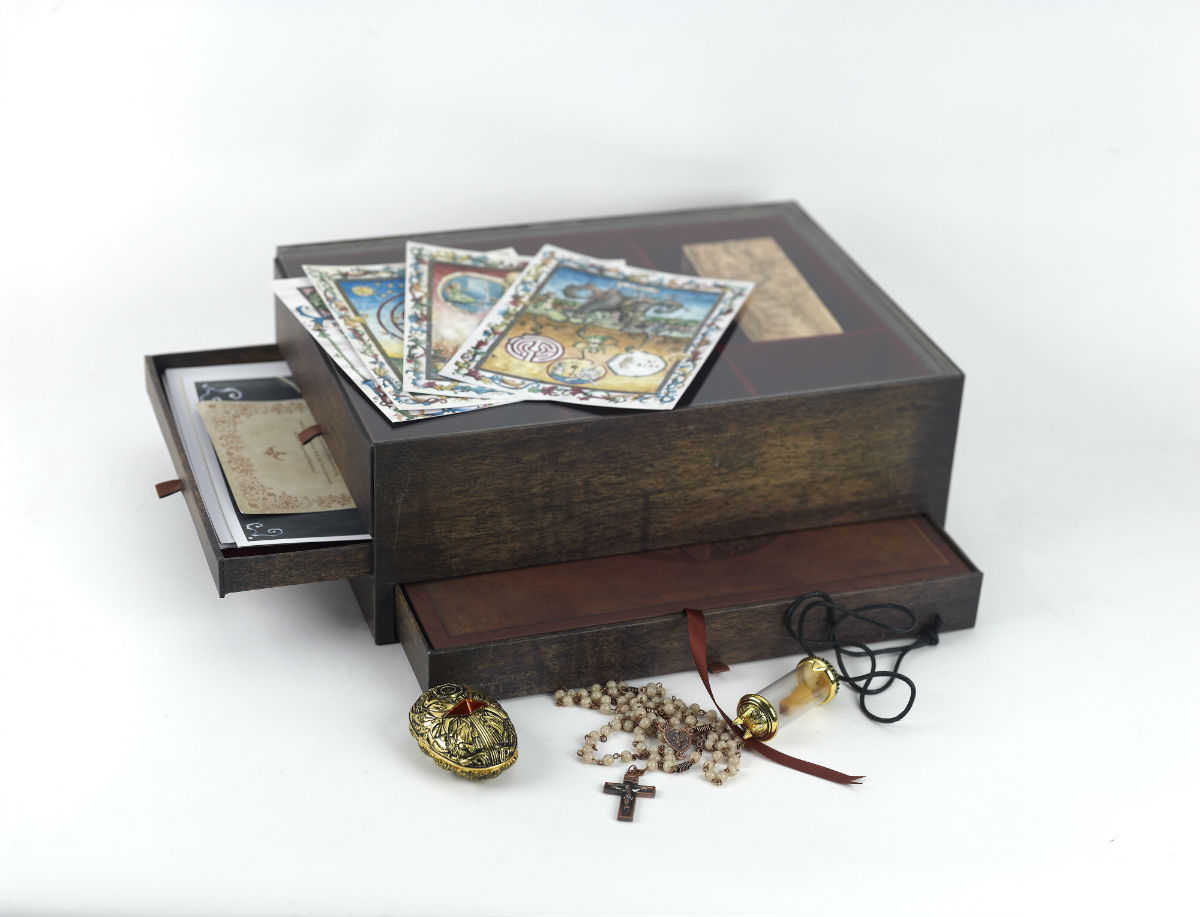 I love Guillermo del Toro: he’s a Renaissance man who makes deeply artful and emotional horror films and revels in his work. What’s not to like? His soul is bottomless as a well and seems to replenish itself from some miraculous underground source. The humanity in his Spanish-language films Cronos, The Devil’s Backbone, and Pan’s Labyrinth plunges right to the heart. His viewpoint as a film maker is unique. His English-language films, on the other hand, have an entirely different sensibility — they’re more pulpy fanboy funhouse. Hellboy and Hellboy II are trippy; Pacific Rim is, well, dreck (sorry about that). Only Crimson Peak, a marvelously lush cinematic 19th century gothic melodrama — a genre extinct for a century — that has strong elements of the supernatural fits comfortably with his Spanish-language films. It was horribly mismarketed by the studio as a horror film, but movies in which the ghosts assist the protagonist are spooky melodramas and not “horror” per se. Read the rest 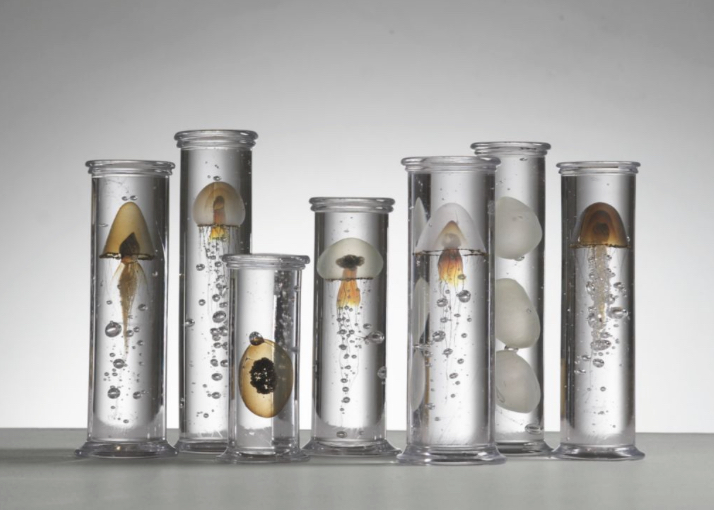 See more at his site: Steffen Dam (via Instagram/saatchi_gallery)