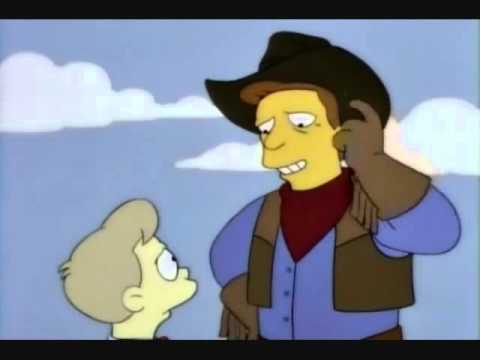 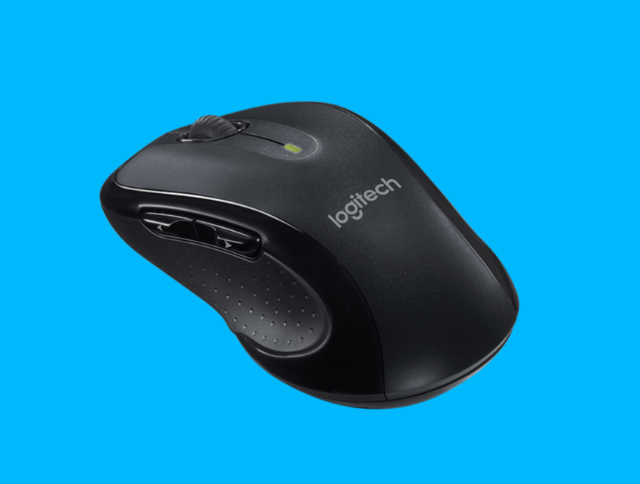 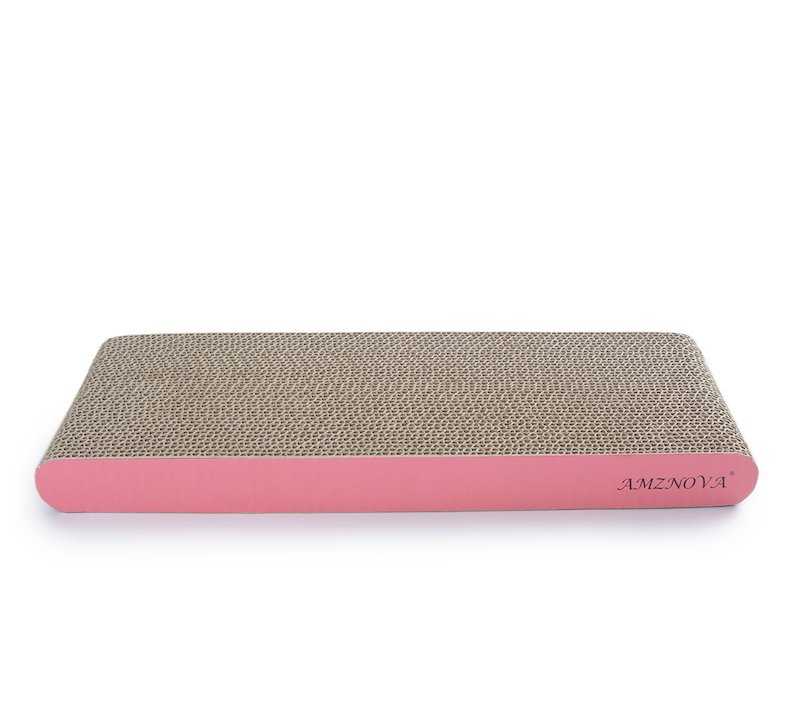 My cat absolutely loves these $8 cardboard cat scratchers. They go straight into the recycling bin, so why spend a penny more than necessary?

I tried one of the $25 lounger-style cardboard cat scratchers and my picky cat wouldn't go near it. I put out a simple, flat and cheap one? Scratch city. My furniture and carpets are mercifully left alone while these get torn up every 4-6 weeks.

Last night, as I was rubbing the catnip into a new scratcher, my cat decided he wanted to be pet. He ended up pretty covered in catnip and rocketing around the house for 20 minutes.

cat / cheap / pets / save your furniture

Man takes the "cheapest" survival tool kit into the woods 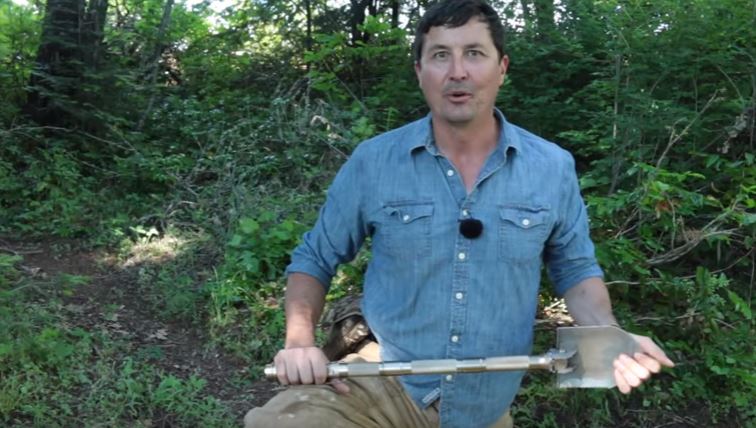 Wranglerstar found the cheapest survival toolkit on Amazon, then took it into the wilds of the Pacific Northwest. There's a shovel, a saw, a magnetic LED flashlight with a tactical hitty thing and a USB outlet for charging gadgets, a pocket chainsaw, and a bag— all for $30. It's not awful, but the price didn't last.

Reviewing "cheapest" gear, I've noticed that the sellers are watching and sometimes jack the prices when a site or YouTuber with any audience posts something, as appears to be the case with this particular viral video. This will probably force reviewers to post roundups of cheap gear, so readers can easily figure out the "cheapest decent thing" from a fair selection.

Previously: The $7 Verical Ergonomic mouse is not awful. Read the rest 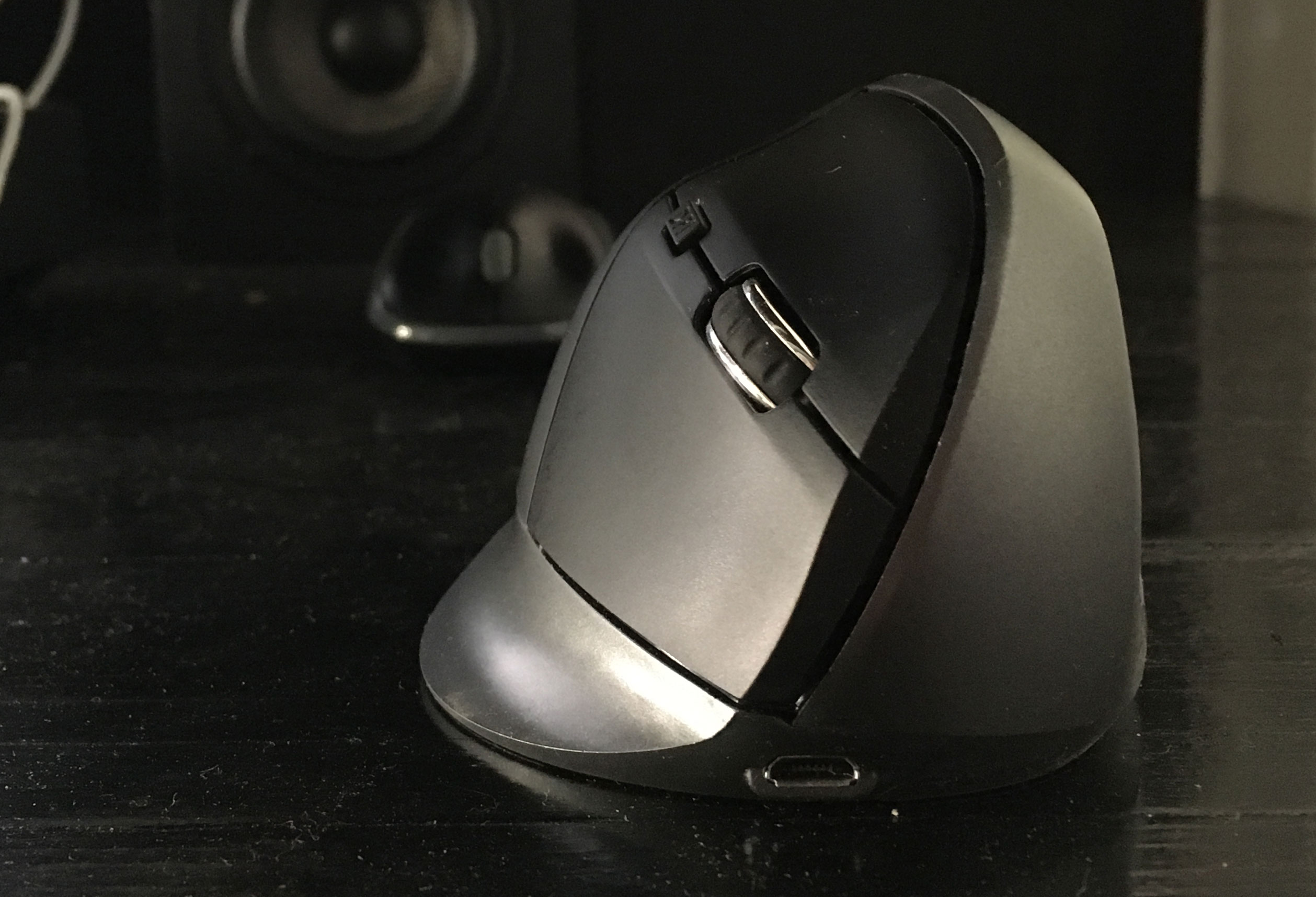 From the design, it appears to be a knockoff of something by Logitech, with dark gray satin plastic, chrome trim on the mousewheel, and large dimensions all around. It's wireless (a provided USB dongle fits inside the mouse for storage) and charges via USB cable. There two thumb buttons in addition to the usual left, right and wheel buttons. There's a DPI switch and an a power toggle underneath. The photos on the Amazon page depict it with FCC and CE symbols that are not in fact present on the device. Read the rest

Finally, a face-slimming gadget you can leave the house in 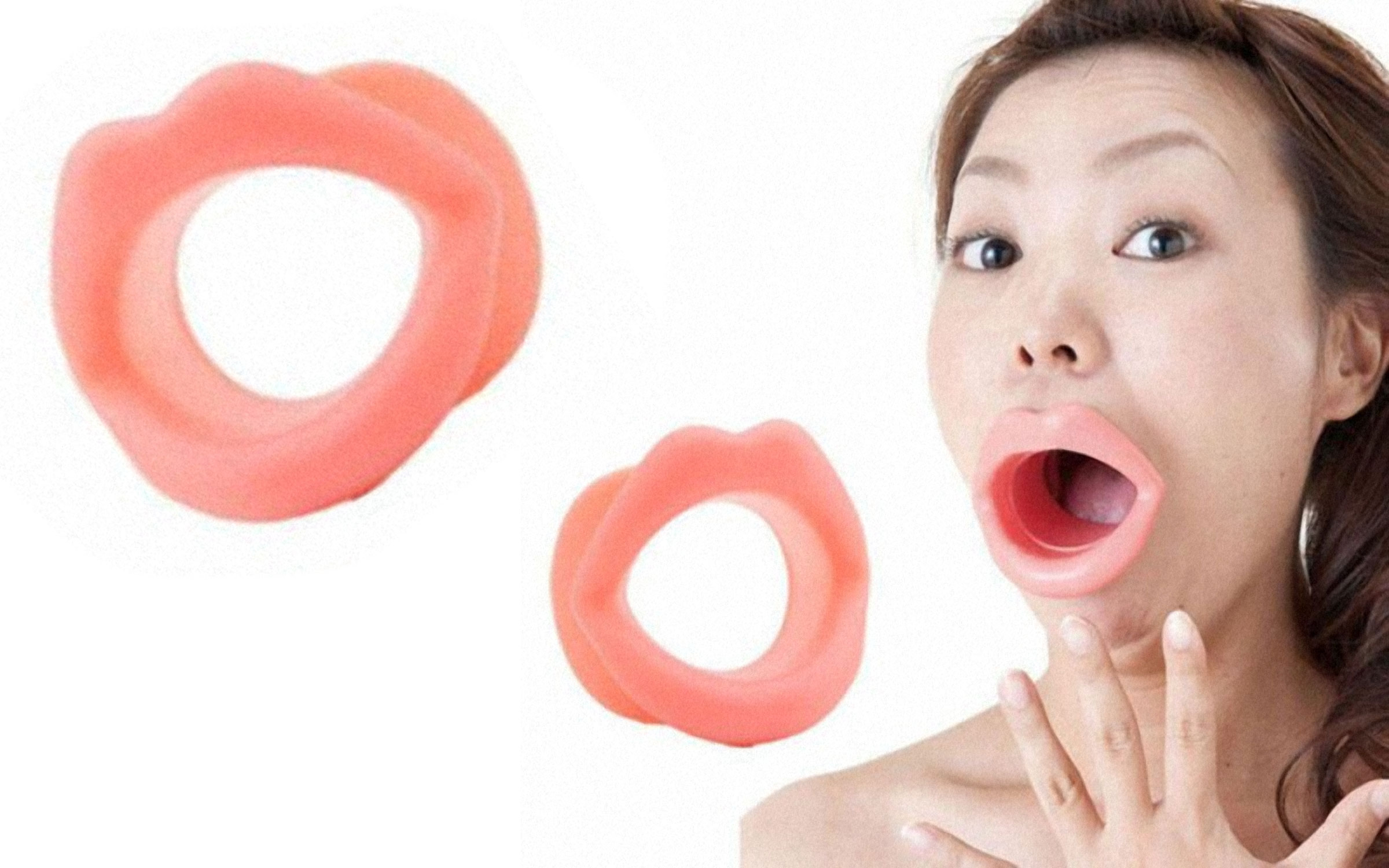 I have a round face, like a cartoon squirrel submerged unevenly in Nair. Thanks to the "Shirinkongumu Face Slimmer" and its promise to make my skin "youthful and pliant," I can now look forward to a slimmer, prettier profile—all for only $2.29!

for three minutes during a day ..holding the mouthpiece made of the silicone in the mouth... ..large face.. refreshingly slacken

It leads to a youthful mouth that went up [kyu] and the corners of the mouth at the [heno] character entrance by strengthening muscles of facial expression not so used in daily life. " of the addition of the load Because the muscle loosens, it is effectively because of physical exercise effective in the face exercise bath.

The questions and answers at Amazon are masterpieces of succinct, forthright customer service.

Question: Does the head come with it? Answer: Only mouth.

Question: Does it have instruction in english? Answer: No.

Question: Does it look like lips? Answer: Not a fashion statement.

Ah! But as they say, the street finds its own uses for things. 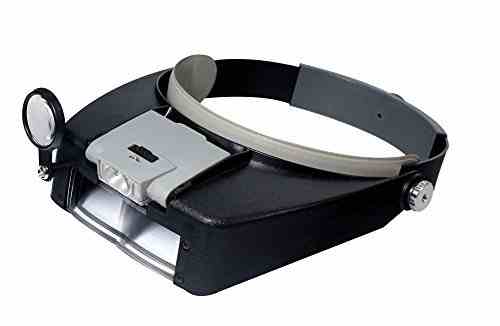 I bought this illuminated multi-power LED head magnifier for $10 in 2013, and I have used it at least a 100 times. That's 10 cents per use. To use it, you put the band around your head and tighten it with the side knobs so it is snug. It's comfortable and great for soldering, eyeglass repair, art, lice inspection, and so many other things that require magnification. The LED is powered by two AAA cells (thankfully not coin-batteries) and I've only had to change them once (after leaving it on by mistake). I consider this an essential household tool. Read the rest 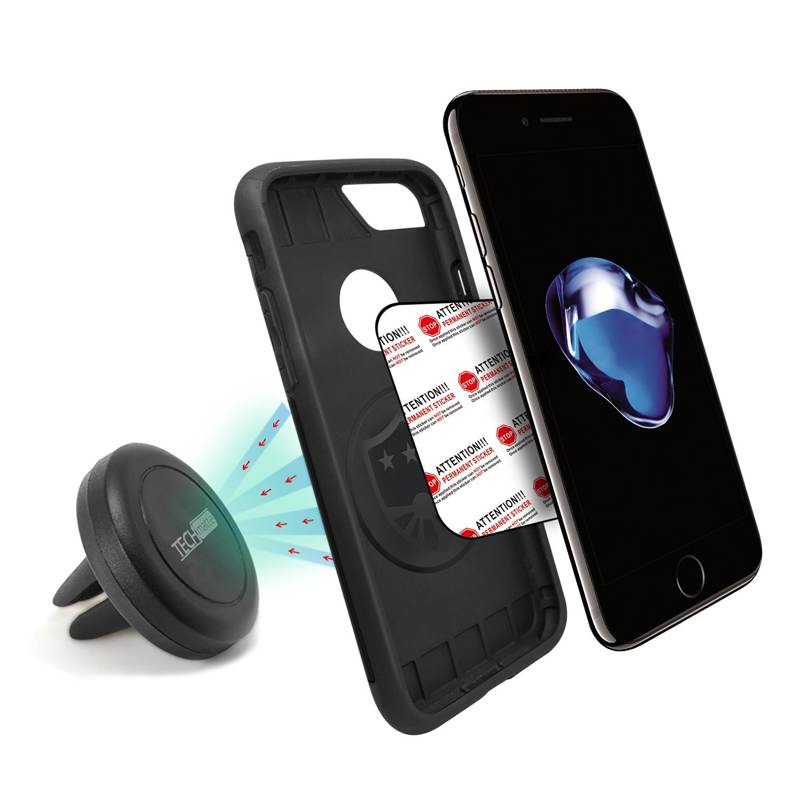 This magnetic phone mount is $(removed) on Amazon when you use code MHE52LAQ. It's usually $(removed), but occasionally the price drops to $(removed)

I started using a magnetic phone mount for my car over a year ago, and I think it is the best way to secure my phone to the dashboard. I've tried lots of other kinds of mounts, and this is the most convenient. The only downside is that you have to apply a thin metal plate to the back of your phone or phone case so it will stick to the the magnet on the mount. But the plate is very thin and it's not a bother.

The magnetic mount attaches to an air vent on your car. This could be another downside, but since I live in Los Angeles, I'm almost always running the air conditioning so it keeps my phone from overheating when the sun is on it. That makes the air vent mount an upside for me. (With other mounts, the phone would get so hot that the safety shutdown would sometimes activate to prevent damage to the phone.) Read the rest 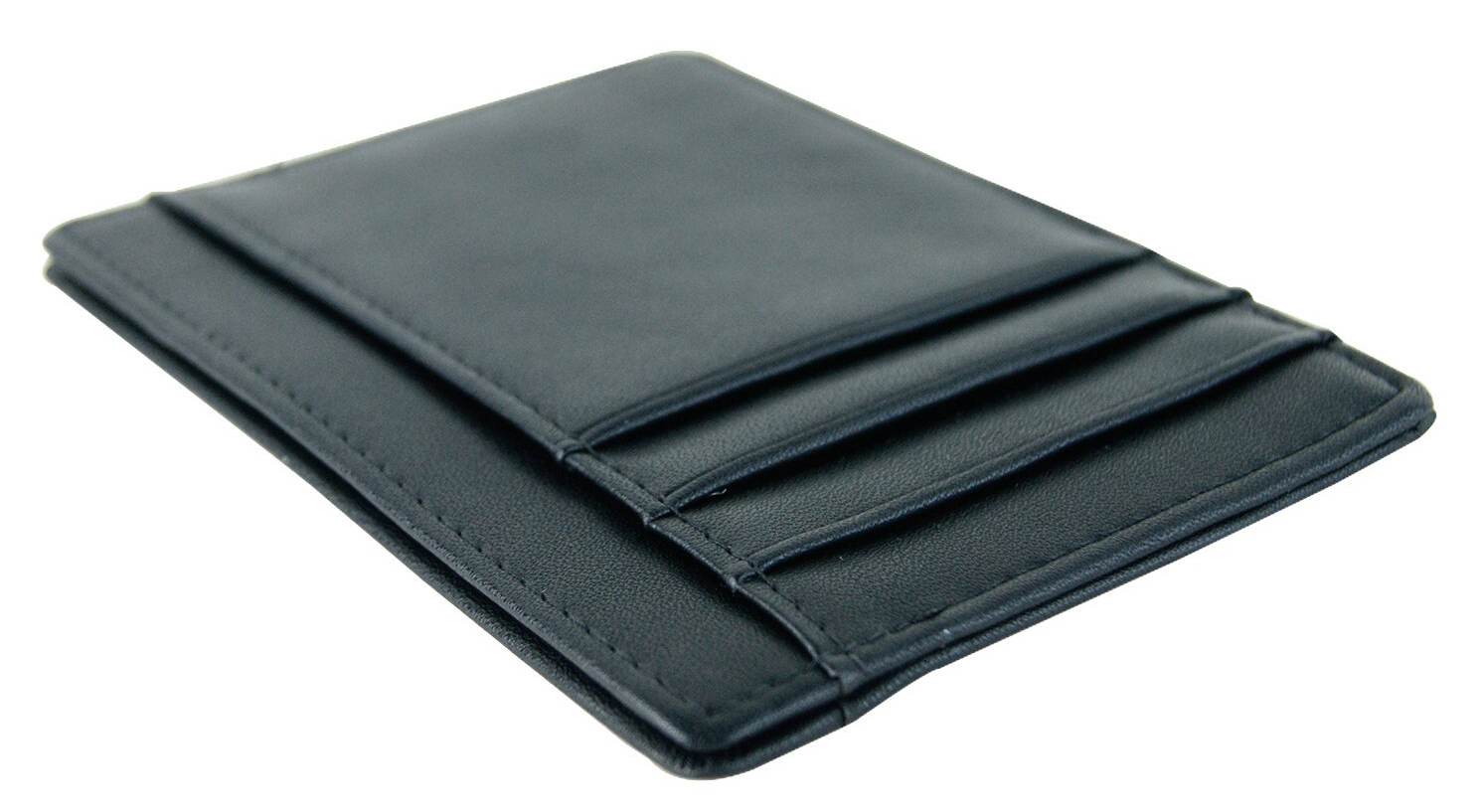 It's time for me to get a new wallet. I just ordered this "minimalist leather slim front pocket wallet" for $(removed) (using coupon code 5TEE8S7P on Amazon). I don't know when the code will expire. I'll give this a proper review after I've used it for a while. Read the rest

I bought this illuminated handheld magnifier on Amazon for $(removed) (free shipping) last year and I use it a lot. It's a great splinter and lice checker. I've gotten my $(removed) of value from it just looking at tiny bugs and skin abnormalities. It has two built in LEDs and uses two AA batteries. Read the rest 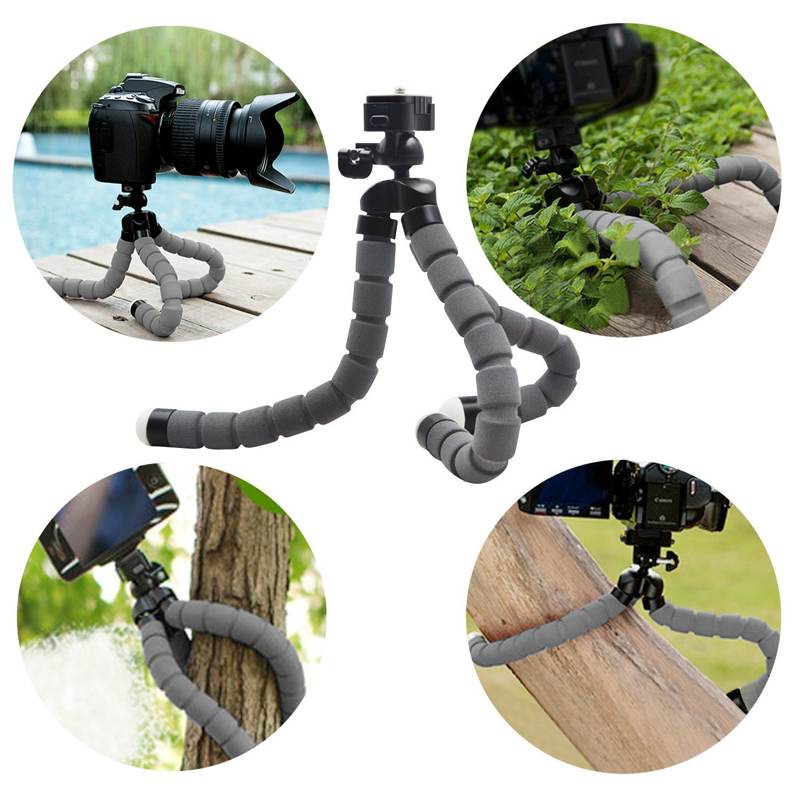 $(removed) gets you this flexible, grippy camera tripod plus bluetooth remote, GoPro adapter, and smartphone holder. Use code ADJ758YT on Amazon. I just ordered one and Amazon says it'll arrive on September 25.