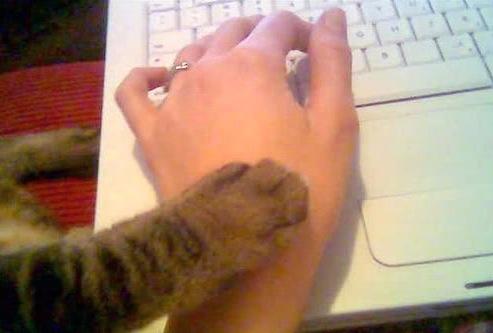 "I loathe YouTube comments. Here’s a simple browser extension to convert them to ‘herp derp’. If you insist on reading the original (which is highly discouraged), click the comment."

(via Rob Sheridan) Read the rest

Like to stay abreast of the chatter at BB? Keep up with the 100 most recent comments. The page refreshes itself periodically, so you can just leave it up and passively absorb it until you realize it's 4:30 p.m. and you haven't got enough done. Read the rest