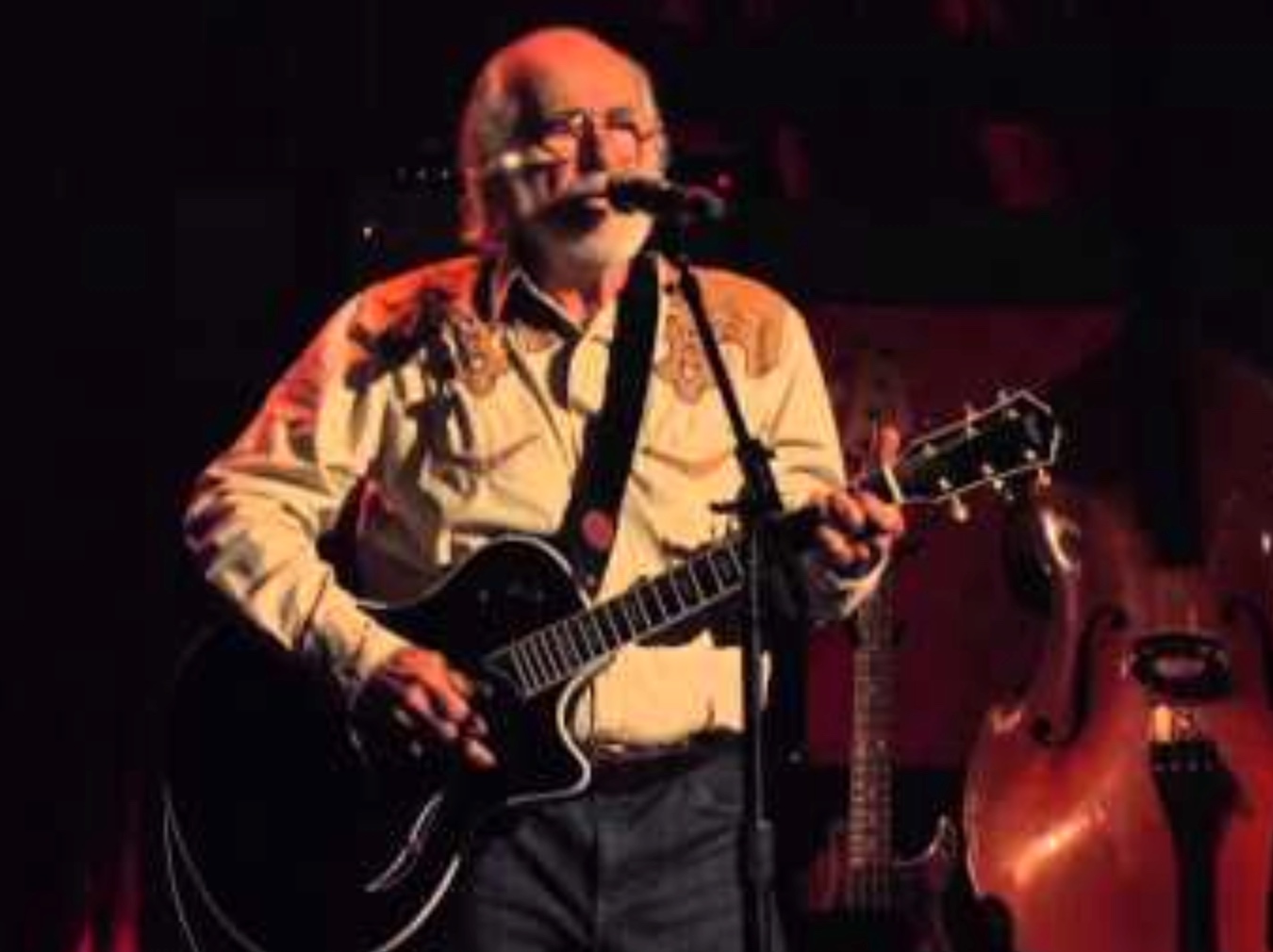 Robert Hunter, who penned the lyrics to the majority of the Grateful Dead's songs, died last night at age 78. Hunter first met Jerry Garcia in 1961 and went on to write the words to such classics as Ripple, Dark Star, To Lay Me Down, Fire on the Mountain, Truckin', Touch of Grey, and nearly every other great Dead song. After Garcia's death, Hunter collaborated with Elvis Costello, Bruce Hornsby, and Bob Dylan. From Rolling Stone:

While Hunter and Garcia played in a few bluegrass bands together, the former passed on an offer to join Garcia’s pre-Grateful Dead jug band to focus instead on writing. At Stanford, Hunter took part in an early LSD experiment (“I had a romping good time,” he recalled) and dabbled in Scientology, but eventually he began to struggle with speed and meth, prompting him to leave the Bay Area for New Mexico. There, Hunter began writing more songs — including future Dead classics “St. Stephen,” “China Cat Sunflower” and “Alligator — which he sent to Garcia, who encouraged him to return to San Francisco and join the Dead as their lyricist.

Back in the Bay Area, Hunter would join the band at rehearsals and write lyrics. During one session, Hunter began writing lyrics to accompany an instrumental the band was working on; the result, “Dark Star,” was both a landmark for the band and also the official start of Hunter’s new role as the lyricist in residence.

Hunter was even aware of the song’s significance at the time.