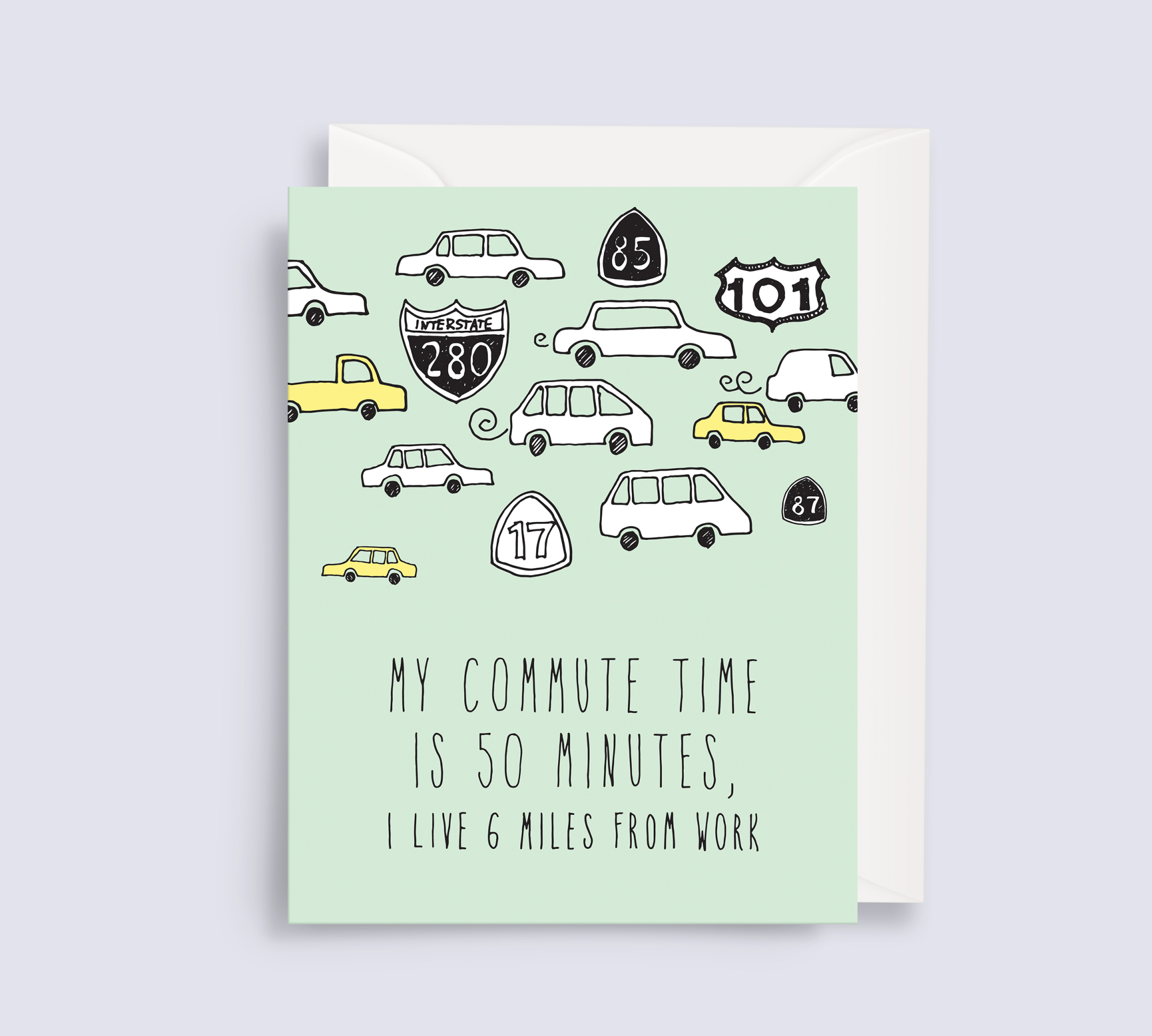 Designer Irina Blok lives in Silicon Valley and is the creator of Google's now-iconic green Android logo. A couple of years ago, she started producing Only in Silicon Valley, a line of on-point greeting cards for "geeks."

She writes that the cards are designed to "celebrate tech culture of Silicon Valley, without taking ourselves too seriously."

This first-person account of Qu33riousity's experience of racism in a Bay Area startup will no doubt ring familiar to other "others" who've been there, too. And, it will no doubt inspire some number of privileged white guys to post comments about how wrong he is. The startup is not named, but it would appear to be this one, a place that practically invented "brogramming." There's a lot of talk this week about how great a recent recruitment ad from this company is (video link).

Update: the author has removed his post from public view. A person claiming to be the author contacted Boing Boing today and asked us to take down this blog post linking to it, because he is pursuing legal action against the company. A Google cache remains. Read the rest