Destiny 2: Forsaken may be too confusing to bother re-engaging with 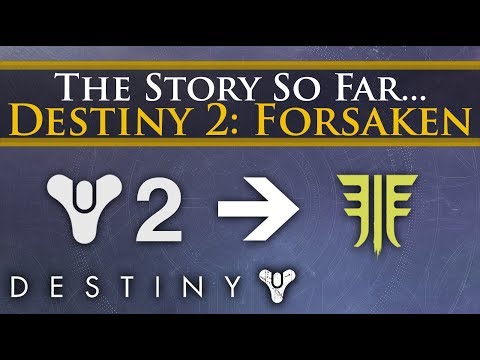 If you were wondering what you've missed in Destiny, hardcore game fan and apparent self-appointed historian of all things Destiny, Byf, offers this gargantuan update.

Destiny was a fantastic game from Bungie, the folks who originally brought us Halo. After a few years of some really engrossing game play in a hybrid FPS/RPG type universe, they released Destiny 2. Everyone stopped playing. Now, Bungie is trying to resurrect their once amazingly popular franchise with Destiny 2: Forsaken, aptly named.

I have tried. I can not yet re-engage. They maybe fixed a lot of the early on complaints with game mechanics, physics and what not -- but Destiny is still chock-full confusing, poorly told story telling.

Destiny 2 is Destiny too! 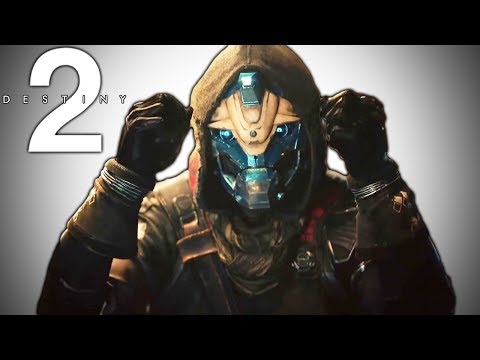 Bungie's second installment in their Destiny series is a fun, vastly improved, next chapter in a video game we're well familiar with. Read the rest

Destiny 2 "Beta" begins on PS4 and Xbox One 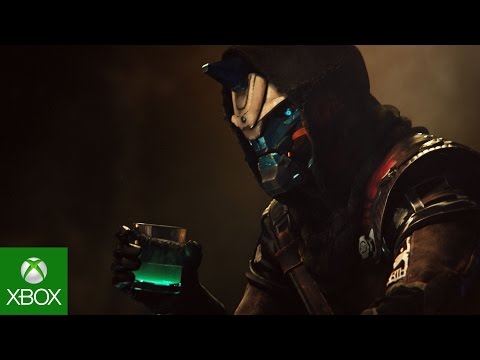 As of today both Xbox One and PS4 players can preview Bungie's sequel to Destiny, the MMOFPS successor to Halo.

Wonderful weapons, colorful armor, and well-balanced skills make Destiny PvP the best since the early Halo games. The PvE raids, puzzles and bosses are similarly challenging and fun to play with friends. The story? Bungie's miserable story telling coasts along behind remarkable controls, level design, and gameplay. Unlike Halo, Destiny's story is a confused and boring wonder.

Destiny 2 looks like a new engine, levels, and a lot of new weapons and skills. Evolutionary not revolutionary, I'm sure it'll remain a battle ground for wizened old Atari 2600 owners vs high-pitched pre-teens with excellent reflexes.

I bet the Gjallarhorn will be back. I miss the days of Thorn's supremacy.

You can pre-order through your platform to get into the Beta. It'll also open up next week to the general public. Read the rest 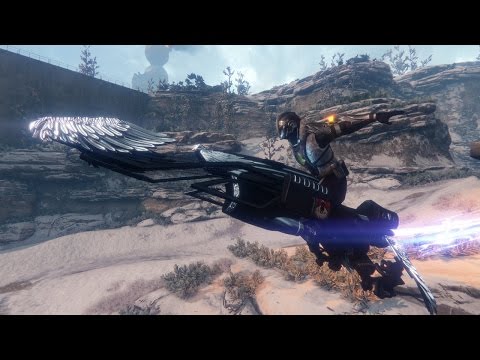 Sporting some of the best FPS game play ever, and a huge online following, Destiny is seeing some major changes in Year 3. Private match-making in custom games is probably the most anticipated, and longly awaited community feature. Destiny: Rise of Iron appears to become a fantastic tournament platform!

A new story mode focusing on the Iron Lords, a legendary band of near extinct Guardians will provide ample opportunity for Bungie to confuse the incredibly disjointed backstory even more, but will likely be AWESOME. It appears Destiny is headed back to a Close-Quaters-Combat meta and the new adventures and weapons will encourage that.

Fans are super excited! There've been lots of community made videos made, eagerly anticipating the launch, but none as much fun as "Rise Up!" by Crucible Radio's Bones. If you play Destiny, the Crucible Radio podcast is a must! 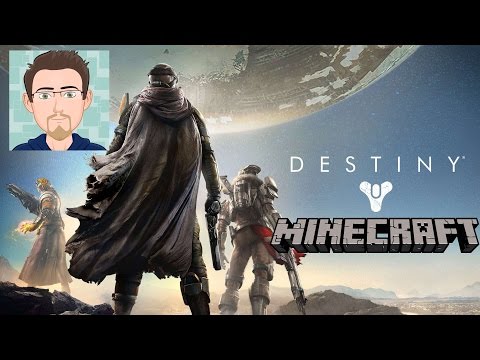 A minecrafter, infered5, has decided to recreate all of Bungie's Destiny, inside of Minecraft. It is pretty amazing!

Some Minecraft players like to build houses, or castles, or mazes full of monsters. Others prefer to recreate the entirety of Destiny.

Player infered5's pet project is to remake all of Bungie’s space dress-up sim in the blocky world of Minecraft, and he’s done a pretty good job so far. Check out this footage for a quick tour through Minecraft’s version of the Tower and even some of the Cosmodrome:

“We have the Cosmodrome built from the Steppes to the Divide, through the breach and through the Devils Lair, nothing Mothyards and beyond is made,” infered5 told me. “The Moon was made with worldpainter as a proof of concept, but has no underground areas. Very bland. The Cosmodrome was built by hand and has much more detail. The Tower and Reef are built in their entireties.”