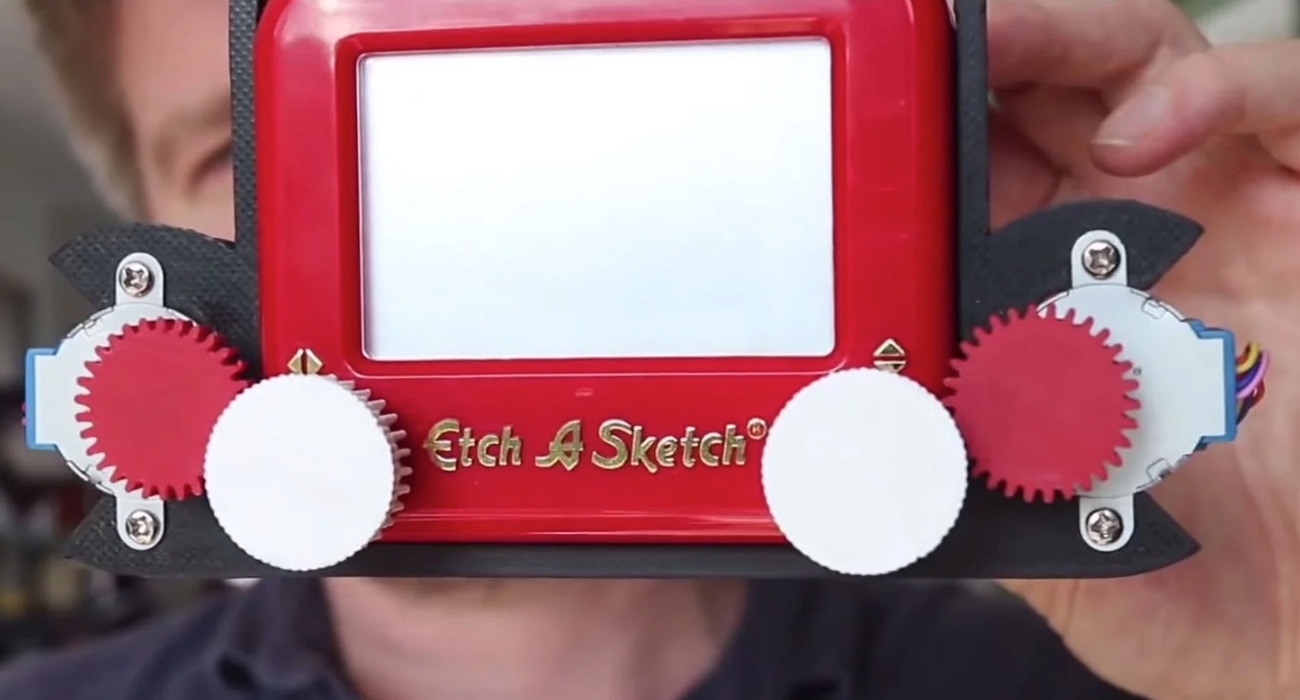 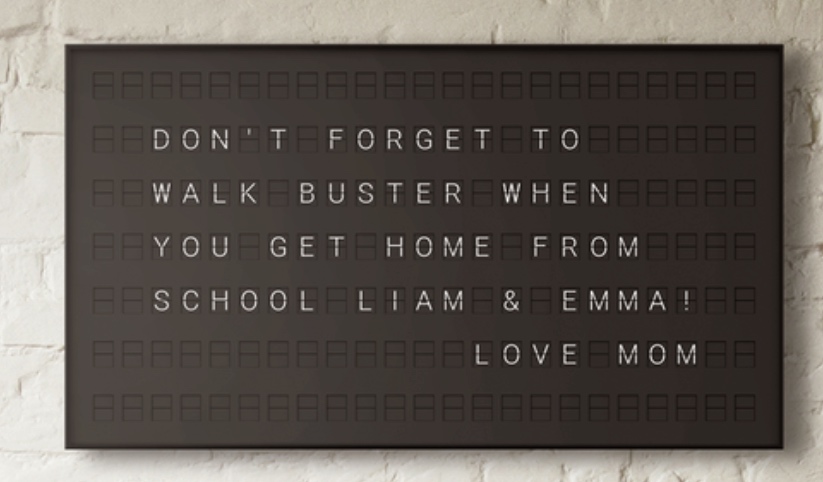 Visteon makes high-definition dashboard displays for instrument clusters, navigation panels, and entertainment systems. They also know the future is autonomous driving, and to help anxious customers get a sense of the technological possibilities, they are developing driving simulators that demonstrate manual vs. autonomous driving conditions. Read the rest 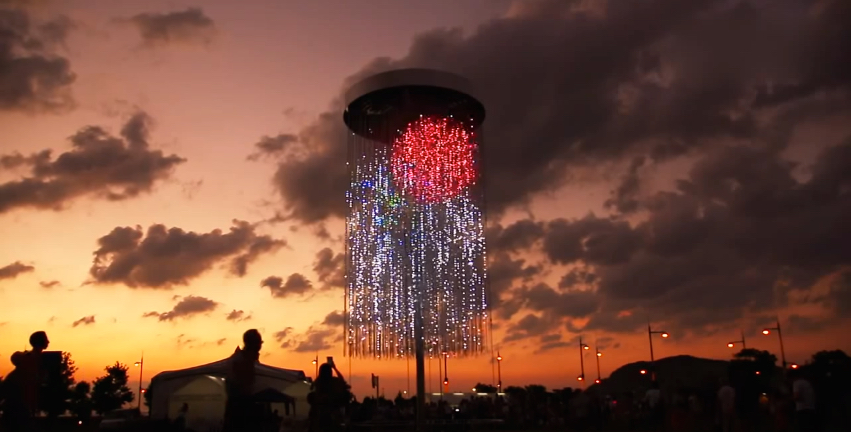 Retina display only the beginning for high-res displays

Apple's definition of a "Retina Display"—the point at which pixels become indistinguishable to a person with normal vision—began at the iPhone 4S's 326 pixels per inch. Though already an iffy claim, it drifted down to 264 ppi with the new iPad. Now, with the slimline MacBook Pro, it's 220ppi. While high compared to most competing displays, it's simply not that hard to spot the dots. John Brownlee at Cult of Mac expands:

Apple uses Retina as a marketing term, and it’s a great one. But it also implies that there’s nowhere else to go from here when it comes to resolution, which simply isn’t true. Ten years from now, we will all own Macs, iPhones and iPads with screens so crisp, looking at the iPhone 4S or new MacBook Pro will be like looking at a 1024 x 768 CRT from 2002. And that’s something to be excited about.

To understand why there’s so much more to be done with display resolution, you need to understand how Steve Jobs came up with his initial “magic number” for Retina: in short, he based it on a person having 20/20 vision. Seems reasonable, because colloquially, 20/20 vision is synonymous with having perfect eyesight. The only problem? 20/20 isn’t perfect eyesight at all.

It's a great article not because it's a takedown, but because it explains just how fantastic things are about to get very soon.

Why Retina Isn’t Enough [Cult of Mac] Read the rest