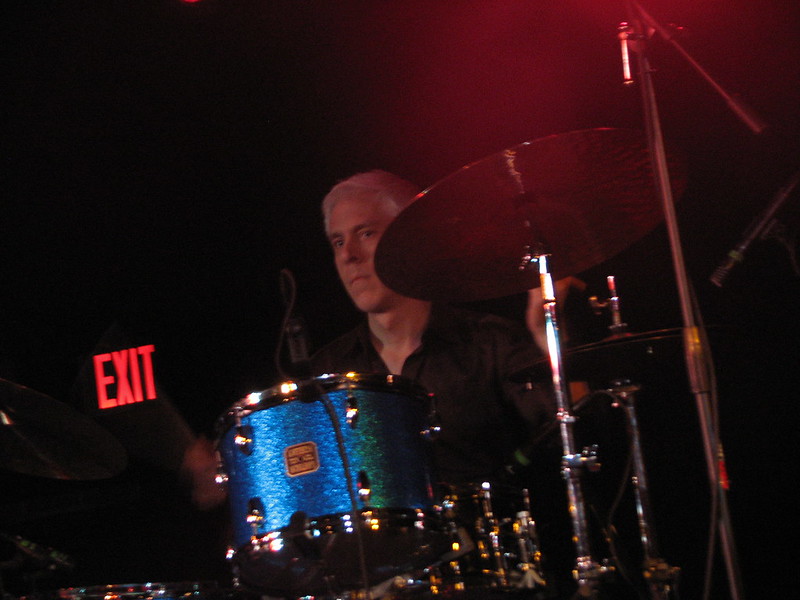 It was announced today on the Facebook pages of Robert Fripp of King Crimson, KMFDM, and several other bands, that celebrated industrial and progressive rock drummer, Bill Rieflin, has died. He apparently died of influenza.

Call from Tracy Rieflin in Seattle. Bill Rieflin flew from this world c. 18.50 Pacific, 18.50 UK. Tracy told Toyah and me that the day was grey, and as Bill flew away, the clouds opened and the skies were blue for about fifteen minutes. Fly well, Brother Bill! My life is immeasurably richer for knowing you.

Ministry posted to their page:

Today we lost a wonderful artist, tremendous human being, and an integral part of Ministry’s developments and success… Safe travels my brother on the way to your next universal gig.

Jared Louche of the band Chemlab (and a Pigface) wrote:

Bill Rieflin, one of the most fascinating, complicated, and creative drummers we’ve had the pleasure of watching evolve, has just died, confirmed by his friend Robert Fripp. As if 2020 wasn’t bad enough already. Fuck me. 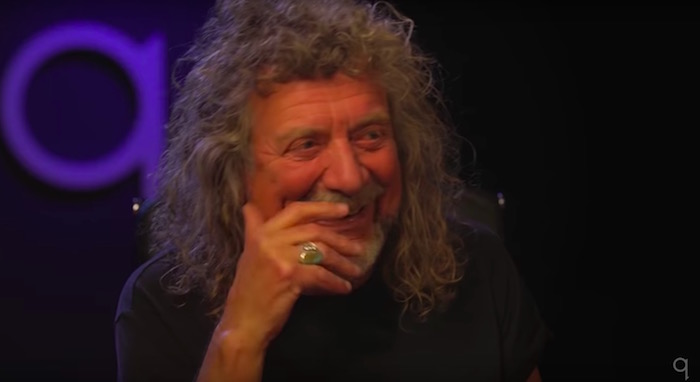 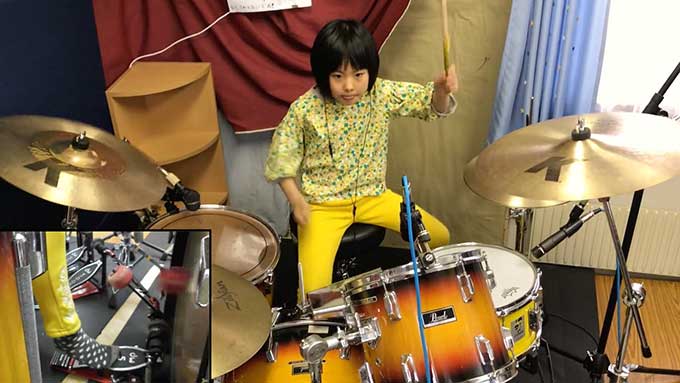 "My name is Yoyoka Soma. I am 8 year old Japanese drummer."

In the video description she writes:

As a drummer, I enjoy being groove, tones and try to support vocalists carefully. My dream is to be the best drummer in the world. In addition, I want to be an artist who can do anything: playing all instruments, recording music, mixing the sound and designing the CD album jackets. As I am aiming at overseas activities, I am studying English conversation. I want to become friends with people all over the world through my musical activities! 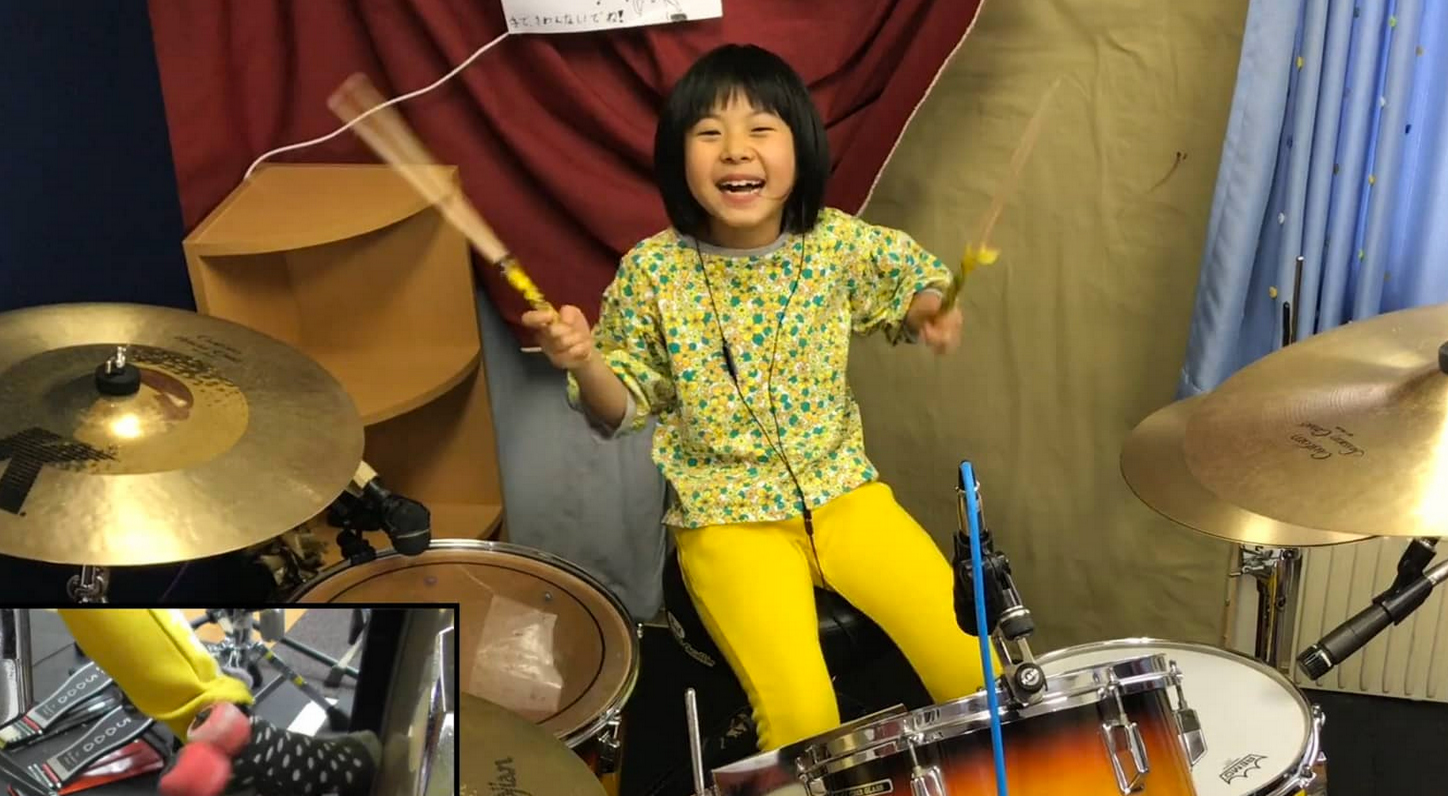 When I was a just small baby, my parents had a home studio and there were various kinds of instruments. My parents were performing music activities as amateur singer-songwriters and they cradled me with their music. When I listened to their songs and guitar performances, I was eager to join them and couldn’t stop beating out a rhythm. That was why I started playing the drums. The drum was the first instrument in which I felt an interest in my life. My parents’ music peers often visited us to play together. I was glued to the powerful and dynamic performances by the drummers. At age 2, I was playing the drums as if I were playing with toys. At age 4, I started performing at concerts. At age 5, my family band “Kaneaiyoyoka” was formed by my parents. We have released 2 self-produced CD albums so far. Not only the drums, I also play the keyboard and perform as a vocalist. I compose lyrics and music as well. 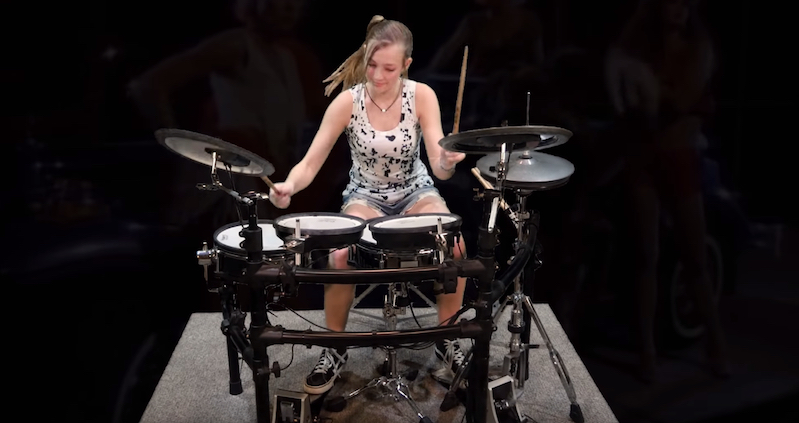 Covering Alex Van Halen's drumming on "Hot for Teacher" has become its own YouTube genre, but few have nailed it as well as 13-year-old Mia Morris. Read the rest 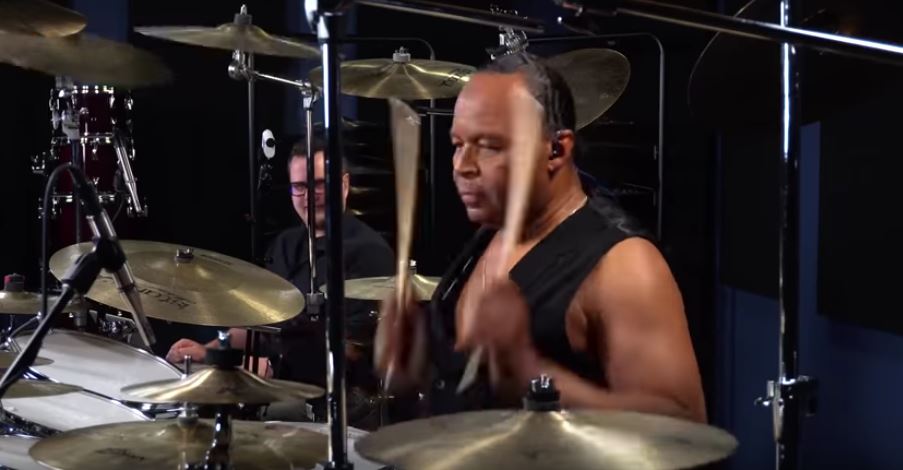 There's something about Sugarfoot's perfectly-constructed drum work on Smooth Criminal that's both of its time and completely timeless—a key part of Michael Jackson's sound. Read the rest 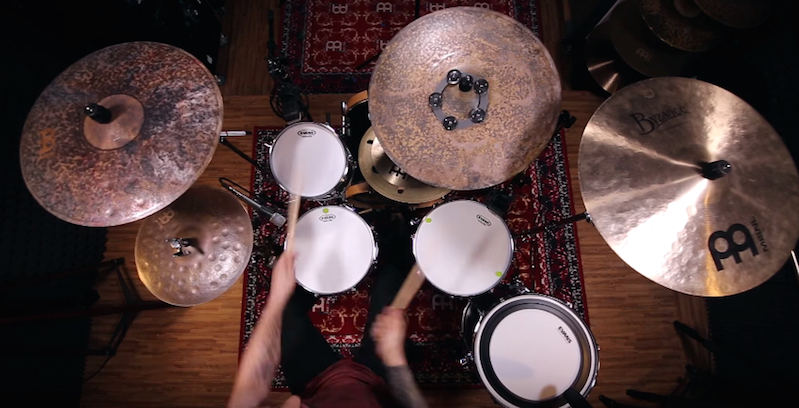 Mom on the drums

Donna Stearns is a mom and an elementary school teacher who plays drums. Here's Donna, tearing up the drums on "Wipeout." Read the rest

BitchTapes curates woman-centric mixtapes. The most recent, Female Drummers Who Rock, is a worthy list. Who would you add? Tell us! Read the rest