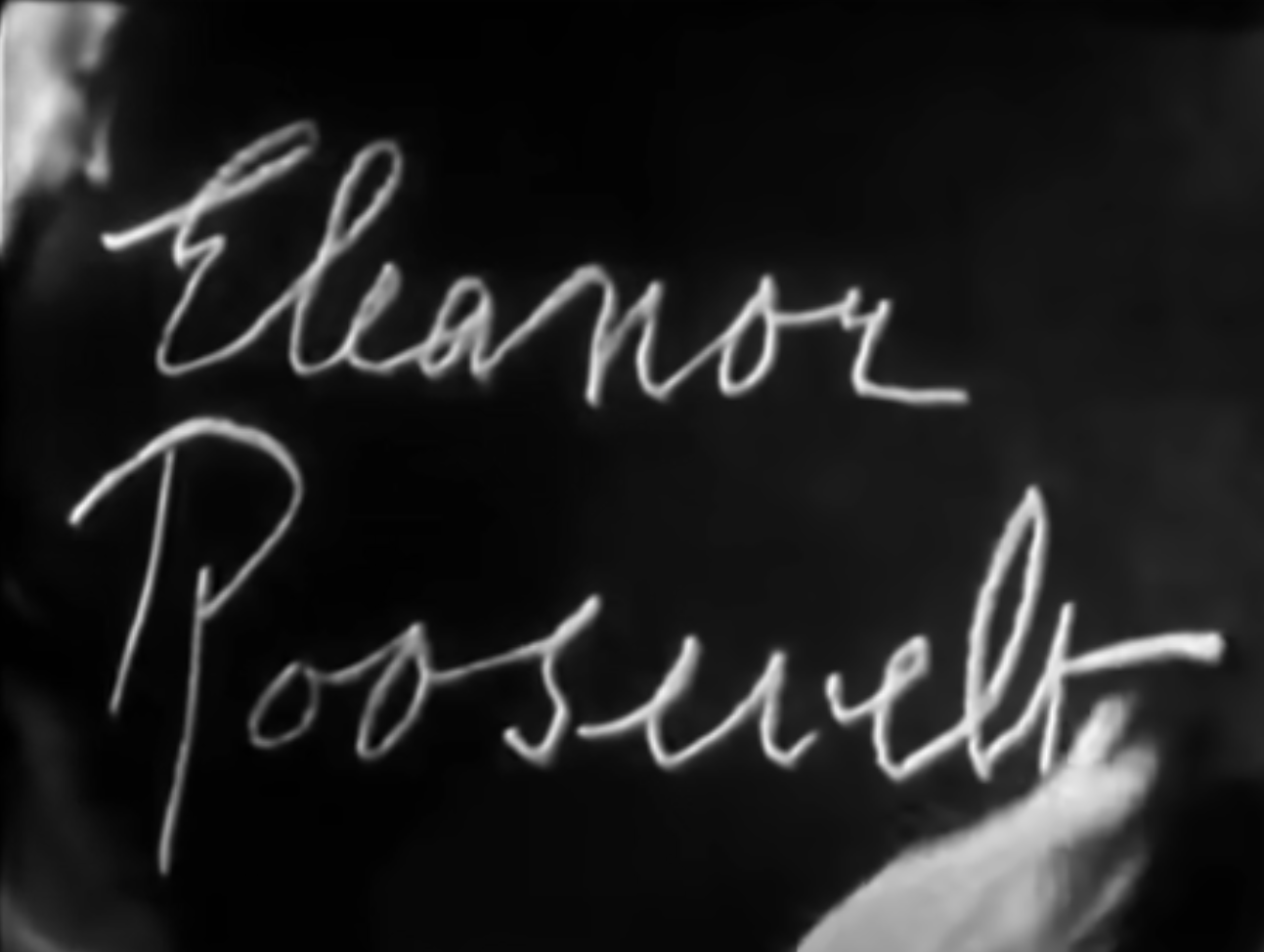 John Scalzi's empty jar of fucks to give 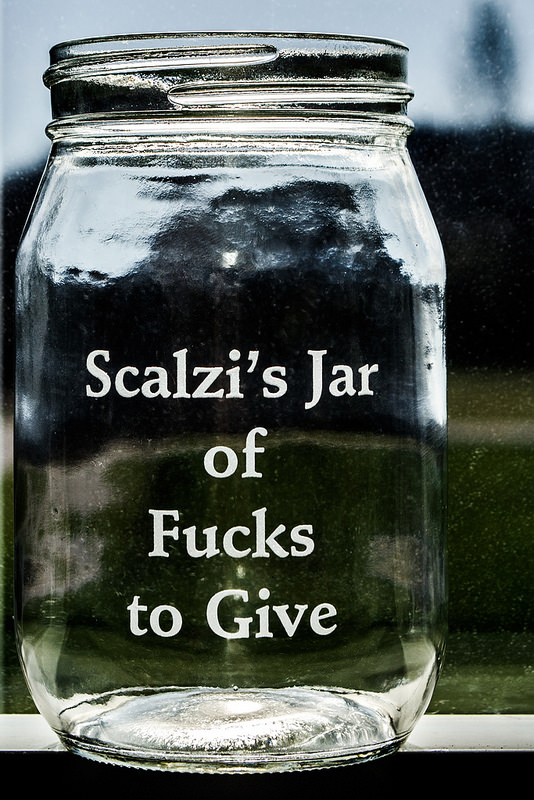 I've know John for a dozen years, and he's a cool customer. When he's targeted by insulting jerks, he never loses his cool. Read the rest