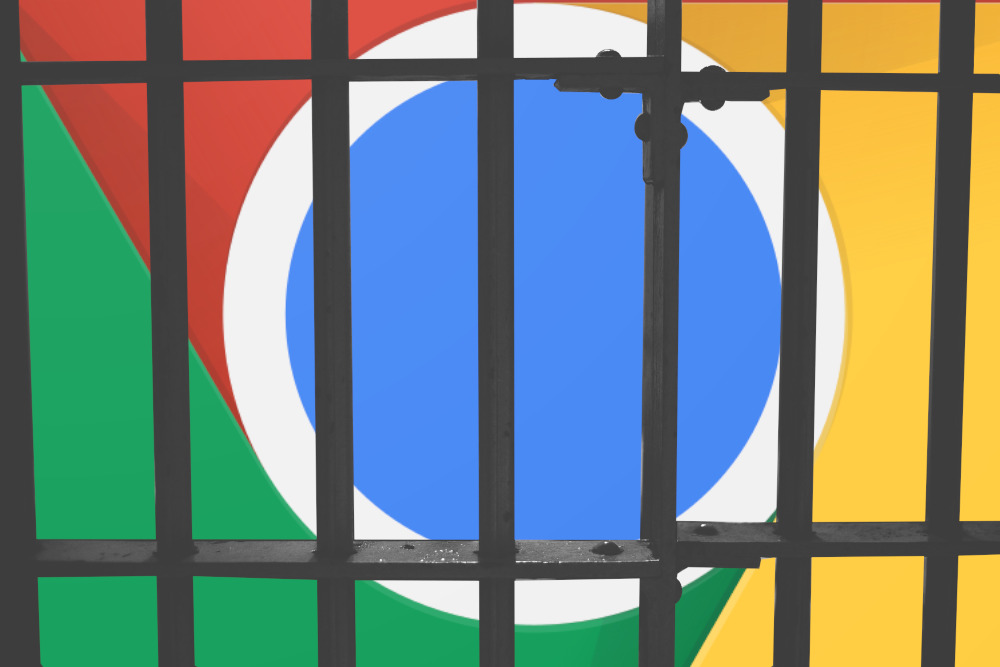 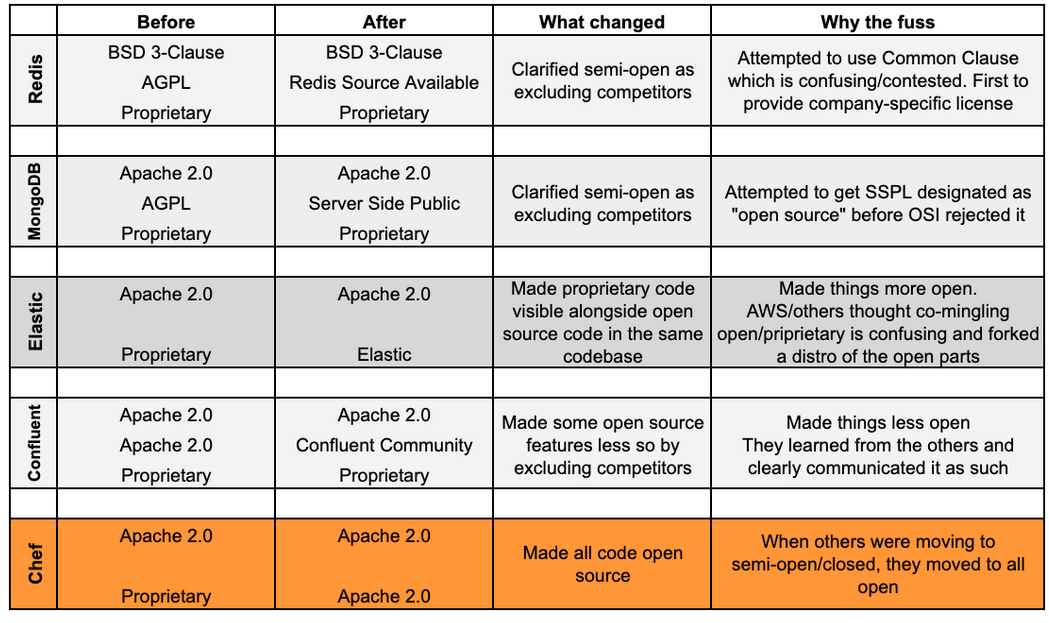 Writing new software licenses is a seemingly irresistible vice in the free and open source world, and the decades since the first GPL have been filled with bitter disputes and splits over licensing, with new licenses proliferating for motives both noble and base. Read the rest 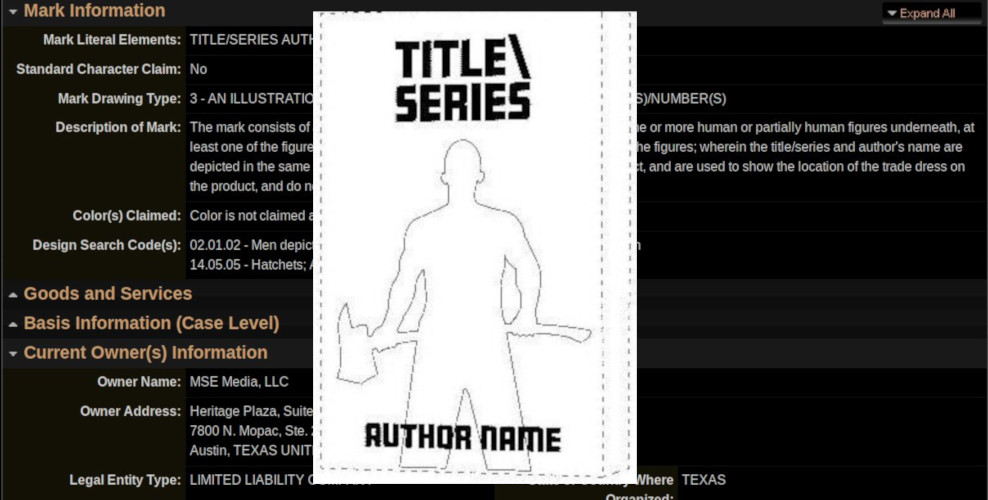 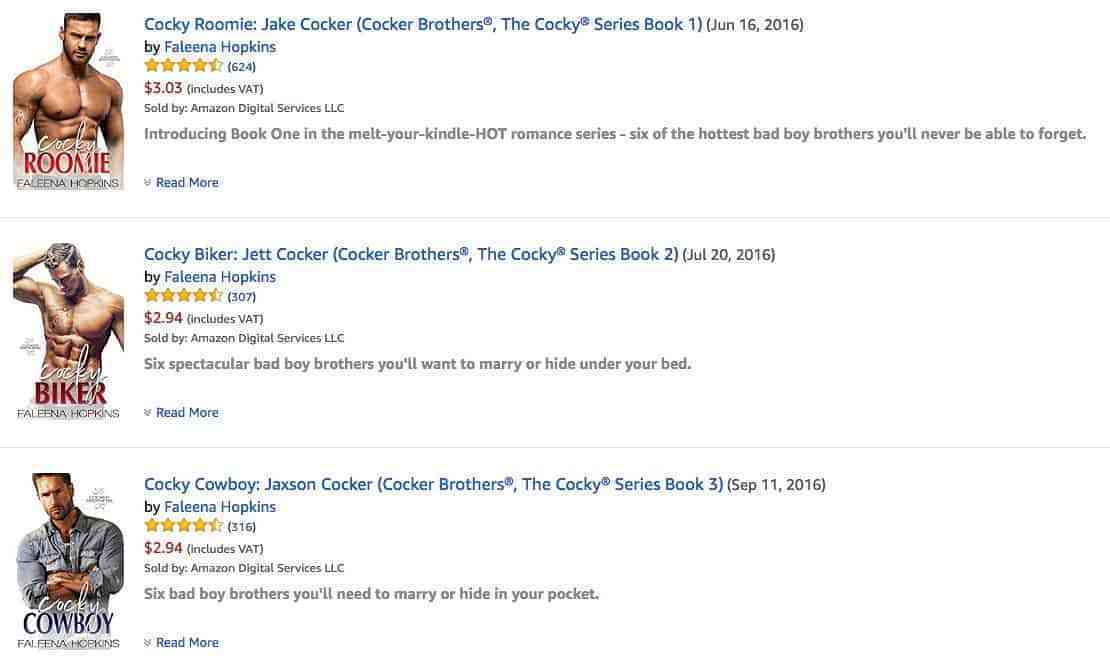 You'll recall that self-published romance author Faleena Hopkins undertook the sociopathic step of registering a trademark on the word "Cocky" in the titles of romance novels and then had her rivals' works removed from Amazon, threatening to sue any writer who used the common word in a title in the future. Read the rest

"Cocky" romance novelist embarks on a second career as a trademark troll: will romance writing fall from grace? 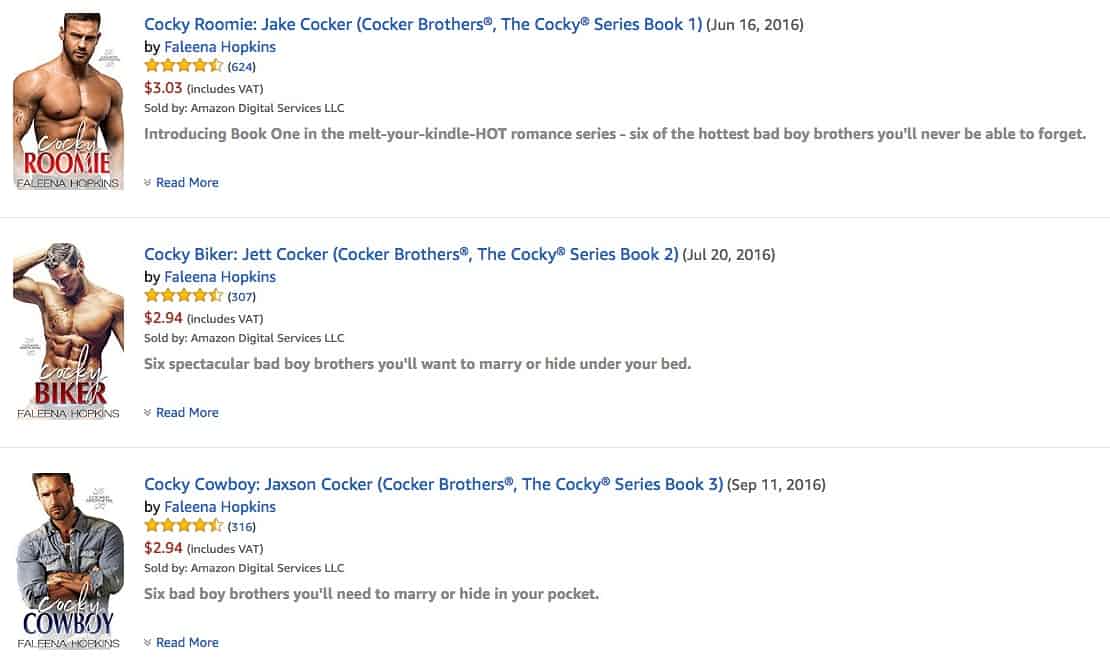 Over the past 20 years, the world has become a lot more cognizant of the risks of unbalanced copyright, as what was once a way to help creators gain leverage over publishers, studios and labels became a rubric for mass surveillance, unaccountable censorship and monopolism. Read the rest 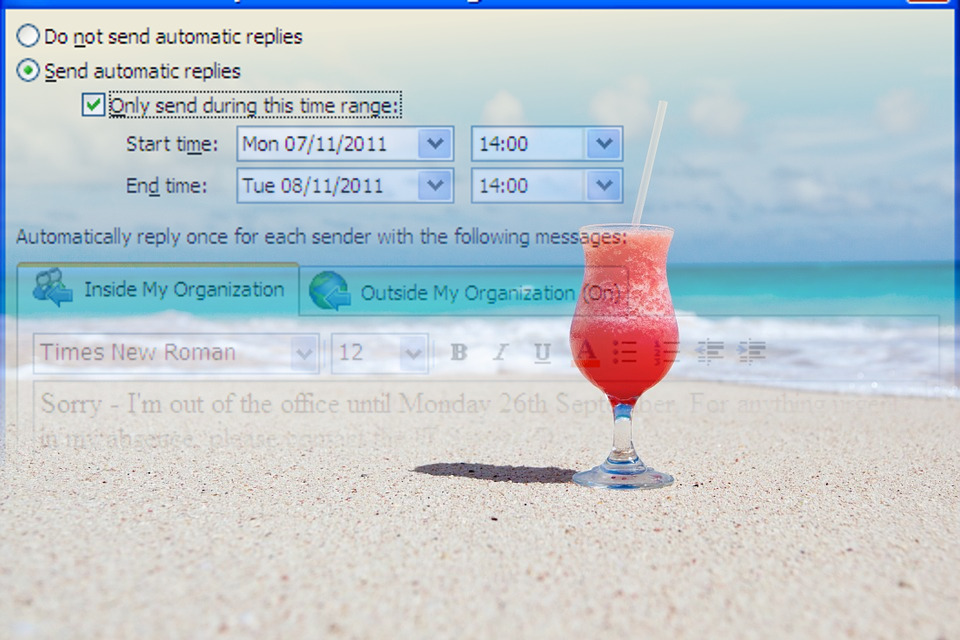 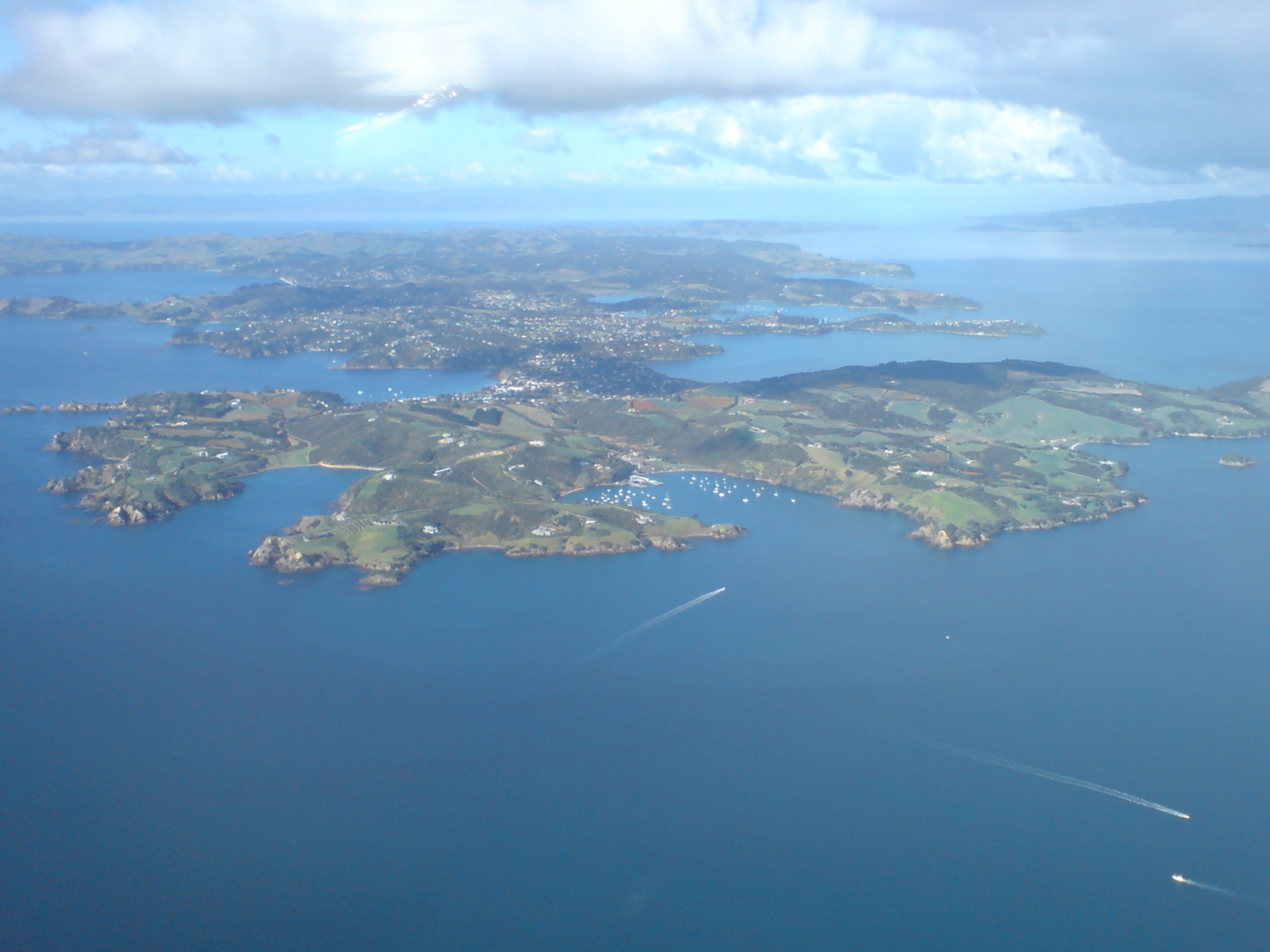 US Department of Defense's public domain archive to be privatized, locked up for ten years

Archivist Rick Prelinger sez, "The U.S. Department of Defense has entered into a contract with T3 Media to get its gigantic still and moving image collection digitized at no cost to the government. In exchange, T3 Media will become the exclusive public outlet for millions of images and videos for ten years.

Unlike most other developed nations, the U.S. Government does not claim copyright on video, film, photographs and other media produced by its workers. The immense number of works in the U.S. public domain have enabled countless researchers, makers and citizens to read, view and make many new works. True, those wishing to use modern military materials (1940s-present) in DoD's archives often need to negotiate their release with military public affairs, but these materials have traditionally been available for just the cost of duplication. This is soon to change." Read the rest