Watch The Cure play the "Disintegration" album in its entirety 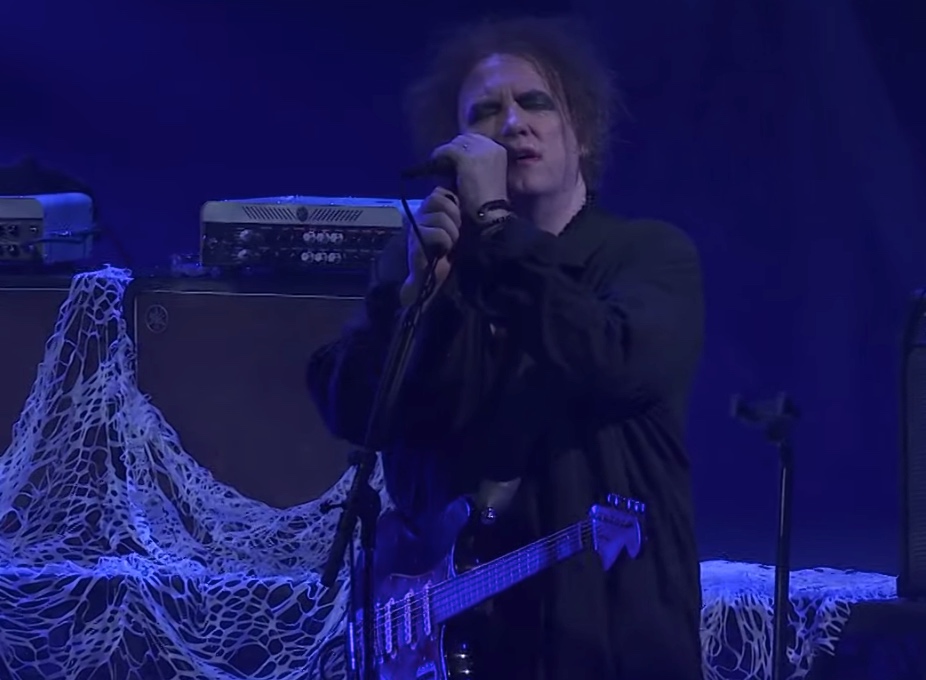 Last night, The Cure celebrated the 30th anniversary of their Disintegration LP by playing the entire album at the Sydney Opera House. They opened with an array of b-sides and demo tracks, moved into Disintegration, and encored with "Burn" from The Crow soundtrack, "Three Imaginary Boys" from their 1979 debut album, and a cover of Wendy Waldman's "Pirate Ships." Here's the full setlist.