Listen to recording of medics looking for Johnny Depp's fingertip 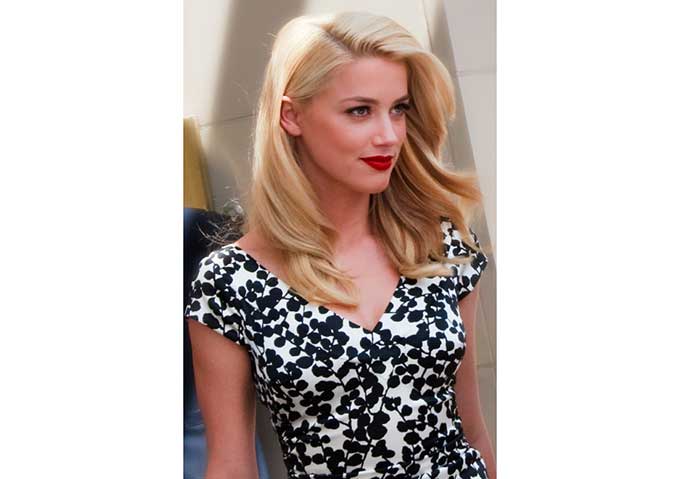 The Daily Mail ran leaked a March 2015 audio recording' of medics looking for Johnny Depp's severed fingertip. In a 2018 deposition Depp says his wife at the time, Amber Heard, threw a vodka bottle at him and it shattered, cutting off his finger.

Heard’s story, which she told in her own deposition at the time, differs dramatically. She said that the fight was sparked over her former co-star Billy Bob Thornton. While she alleged that Depp hit her with one hand, he was “slamming a hard plastic phone against a wall with his other until it was smashed into smithereens. While he was smashing the phone, Johnny severely injured his finger, cutting off the tip of it.” At some point later that night, Depp had written on the walls with a mixture of paint and the bloody finger, “Billy Bob” and “Easy Amber.” (Depp reportedly denies all of her account, except for the writing on the wall).

Image: By gdcgraphics, CC BY 2.0, Link Read the rest 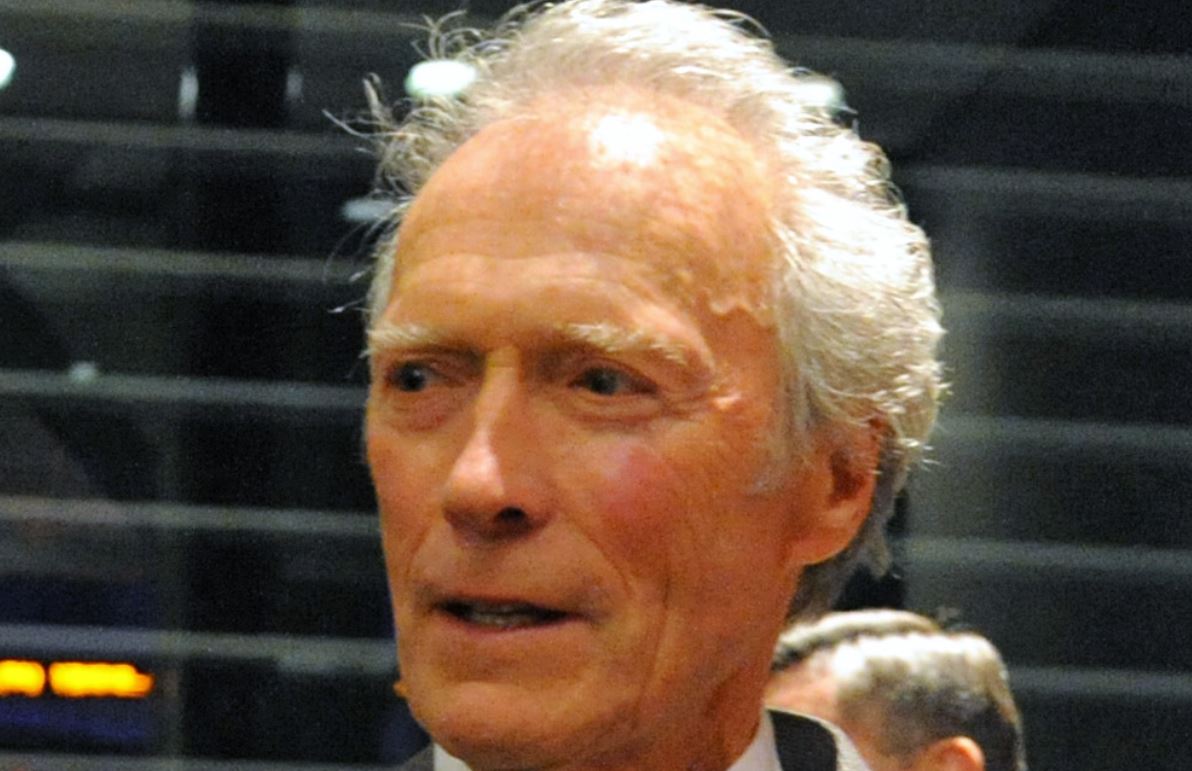 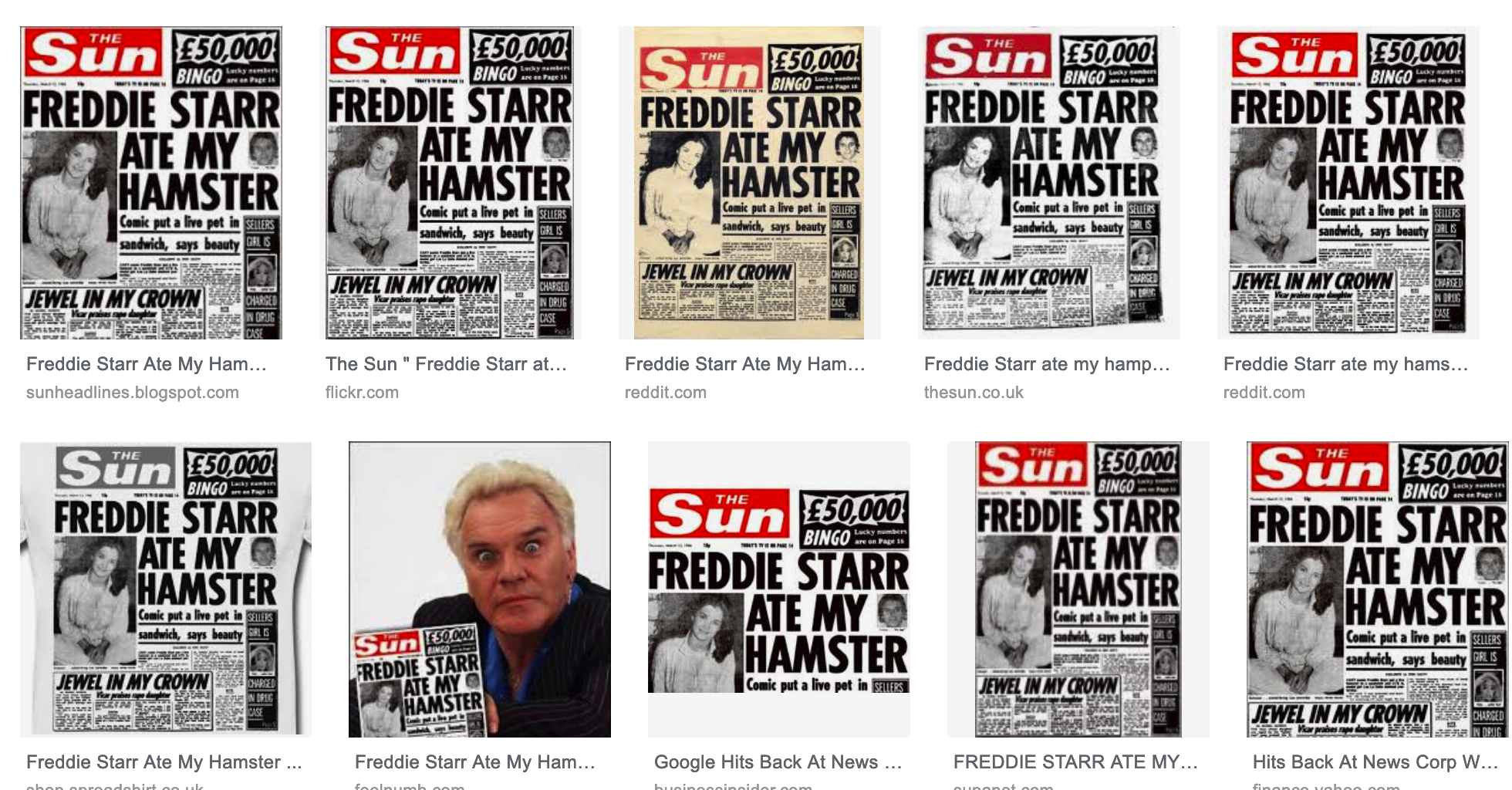 Freddie Starr, a stalwart of British light entertainment most famous for a fabricated news story alleging he ate a hamster and lately implicated in historical sexual abuse scandals, was reportedly found dead today at his apartment in Spain. He is "definitely" dead, according to a person who has seen the body. The Guardian reports:

At the height of his fame, Starr was known by fans for his eccentric and often unpredictable behaviour.

In 1986 he was famously at the centre of one of the best-known newspaper headlines when The Sun splashed with: “Freddie Starr ate my hamster.”

The story claimed Starr placed the creature between two slices of bread and ate it at a friend’s home after returning from a performance in Manchester. But in his 2001 autobiography Unwrapped, Starr said the incident never took place. 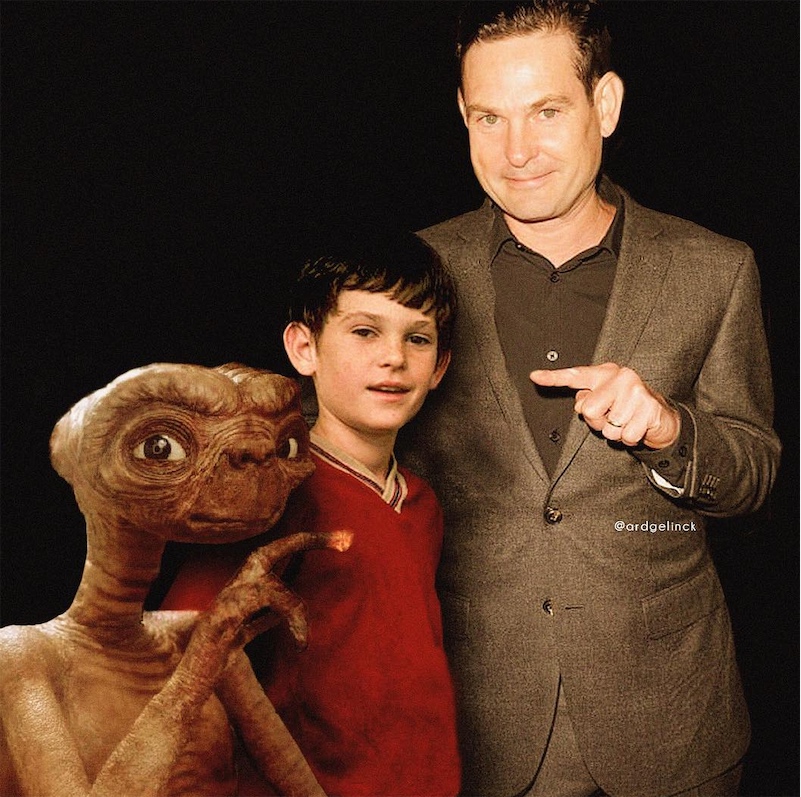 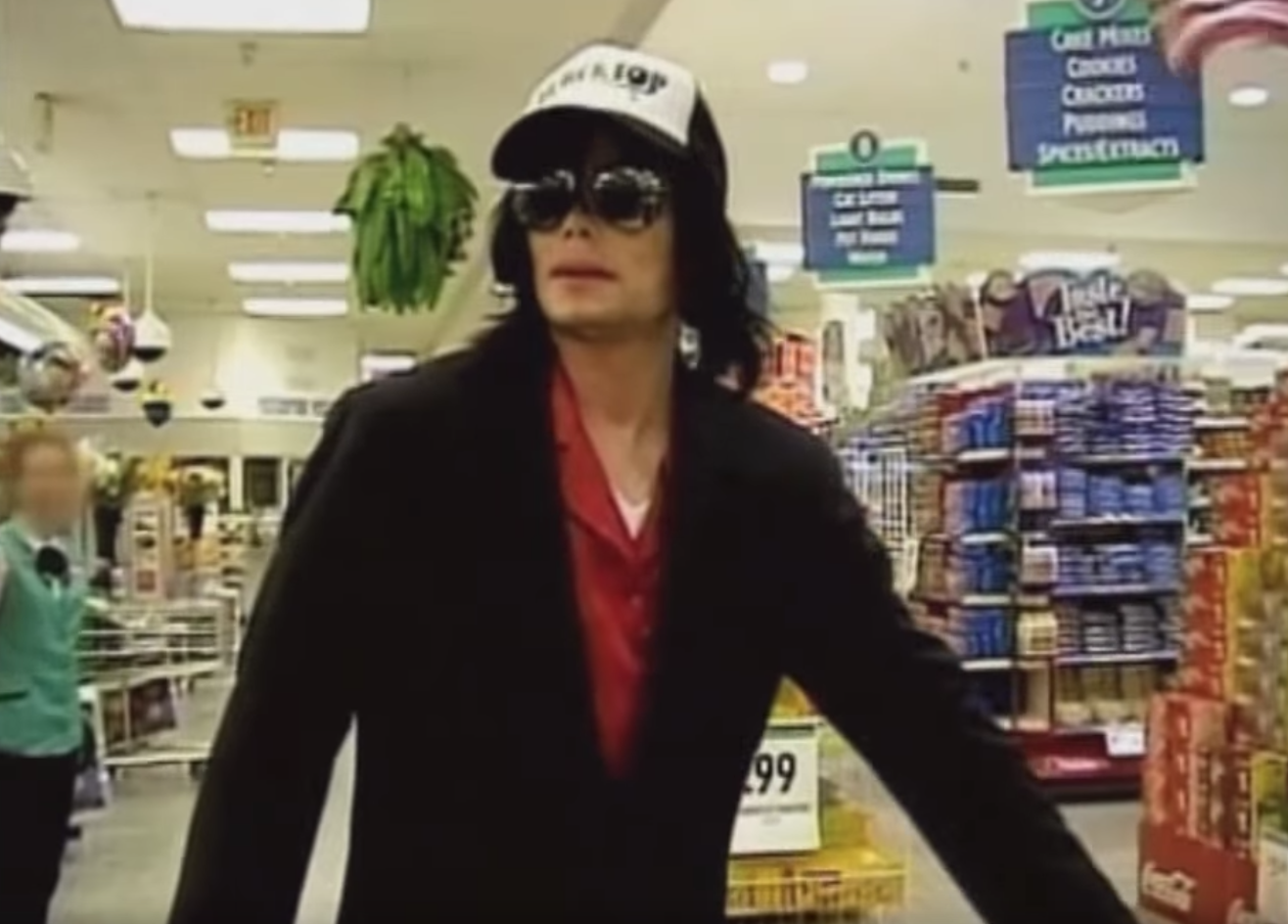 It was Michael Jackson's dream to go grocery shopping like a regular person, to experience what it was like, as he says, to "put things in a basket." Read the rest 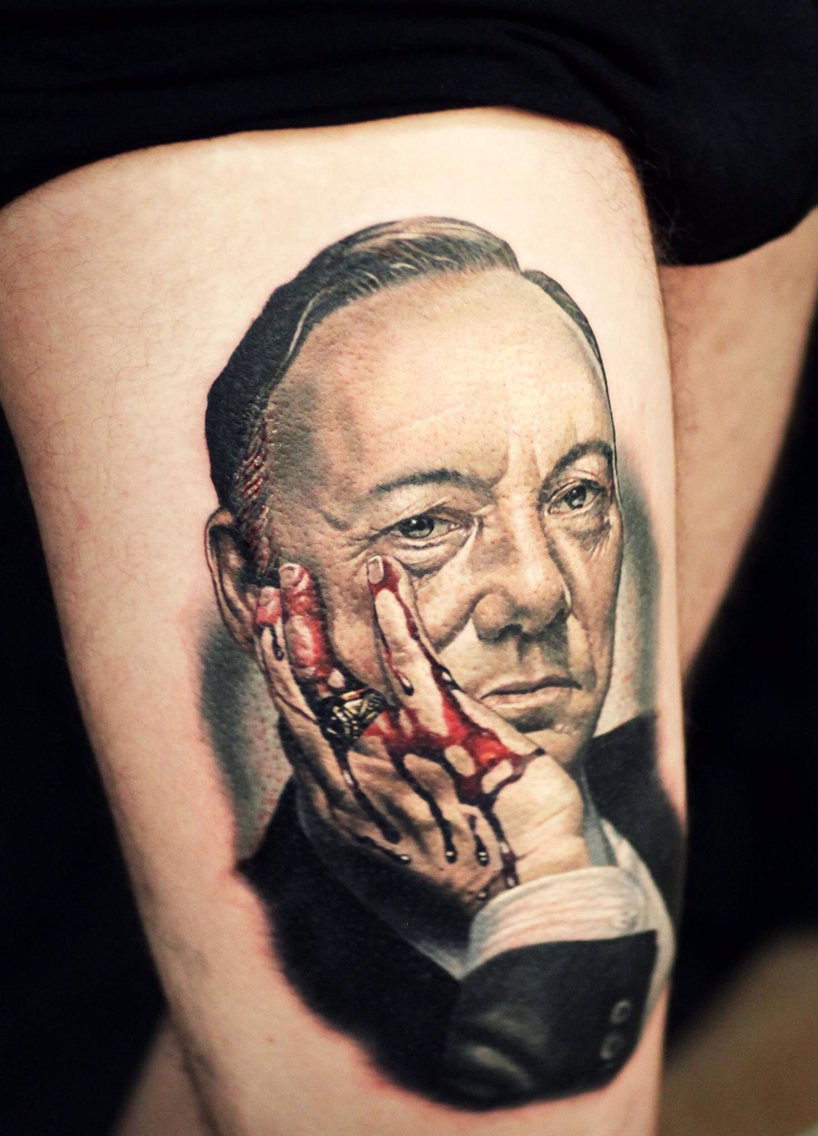 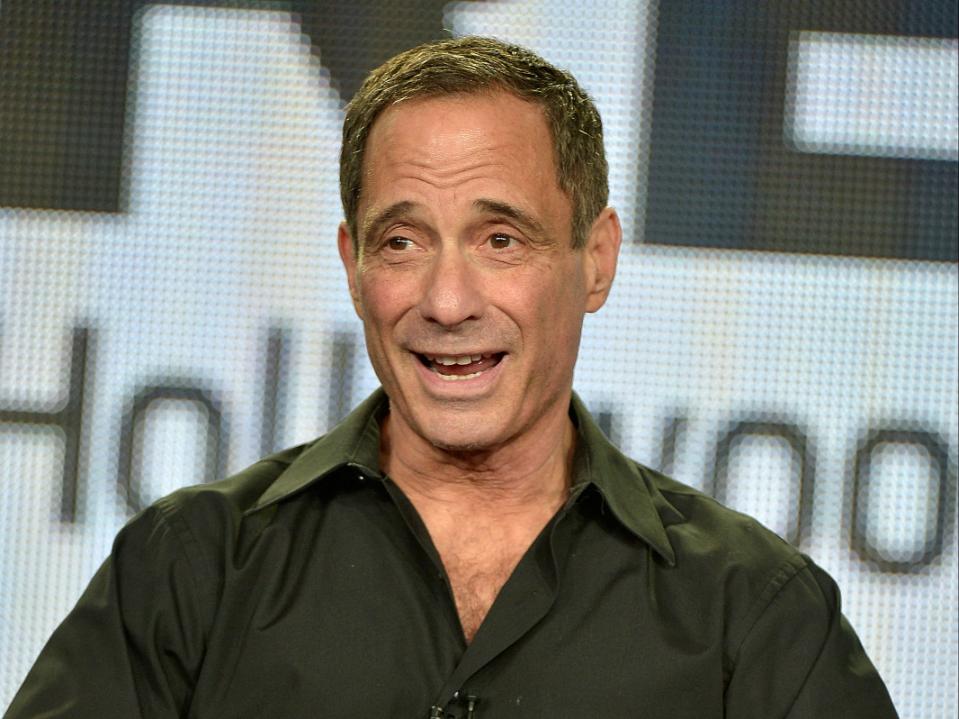 How does TMZ get the videos and photos that celebrities want to hide? Because like any good intelligence operation, their spies aren't above paying for intelligence. TMZ pays its sources good money for tips on the dirty-doings of the rich and famous, and operates in Hollywood with the reach and stealth of an effective surveillance outfit. Read the rest

Psychic breakthrough could save your life, and other tabloid stunners 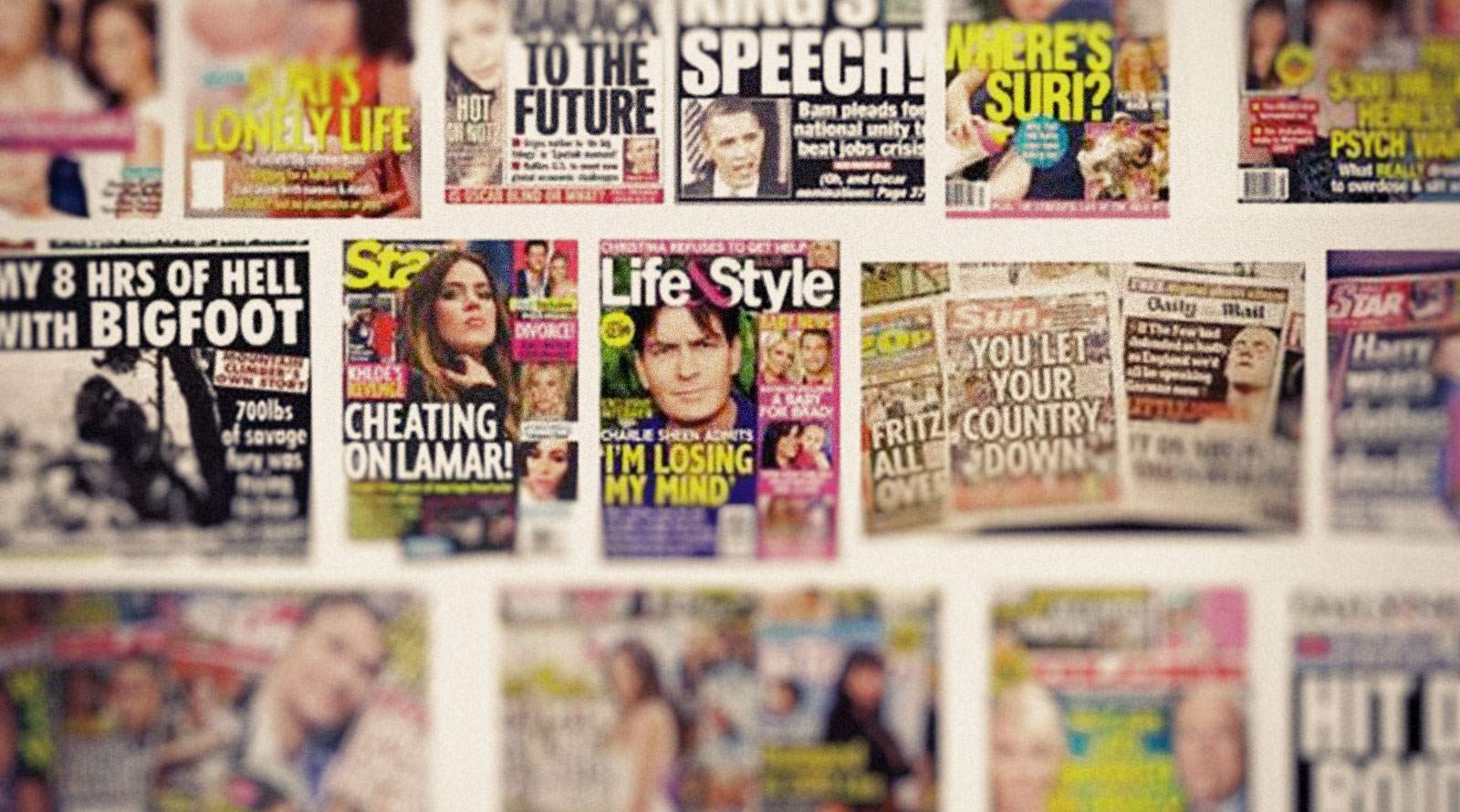 [My friend Peter Sheridan is a Los Angeles-based correspondent for British national newspapers. He has covered revolutions, civil wars, riots, wildfires, and Hollywood celebrity misdeeds for longer than he cares to remember. As part of his job, he must read all the weekly tabloids. For the past couple of years, he's been posting terrific weekly tabloid recaps on Facebook and has graciously given us permission to run them on Boing Boing. Enjoy! - Mark]

A sensational medical breakthrough means you’ll never have to go to a doctor or psychiatrist again for an accurate clinical diagnosis.

How else does one explain the extraordinary medical assessments of the stars in this week’s supermarket tabloids, based on just a photograph or two?

AMA could learn a few things from these tabloids medical experts.

TV’s Friends star Matthew Perry is suspected of a “drug relapse because the actor “looks horrible,” says Dr. Stuart Fischer, “who has not treated 46-year-old Matthew but reviewed recent photos of the actor,” according to the National Enquirer. “He looks ill-kempt and homeless,” says the doc, which as any dedicated tabloid reader will tell you, is a dangerous medical condition.

Angelina Jolie is an “anorexic wasting away,” alleges the Enquirer, riding one of its favorite rail-thin hobby horses. They enlist Dr. Art Mollen of Arizona to determine, based on photographs, that Angie needs hospitalization “immediately,” plus a team of “psychiatrists, cardiologists, nutritionists and even the family” to save her life. The Enquirer adds, in stark red headlines almost two inches tall, that she weighs "82 lbs” - an assessment that can only mean they are now hiring former fairground hucksters who used to “Guess Your Weight” at carnival midway stands. Read the rest 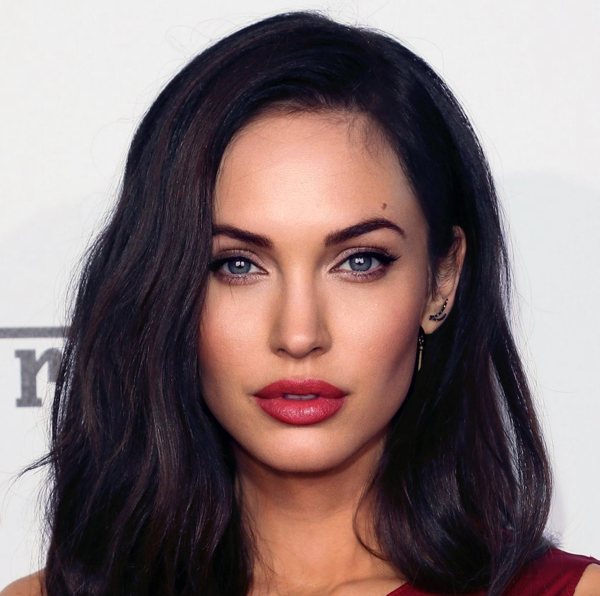 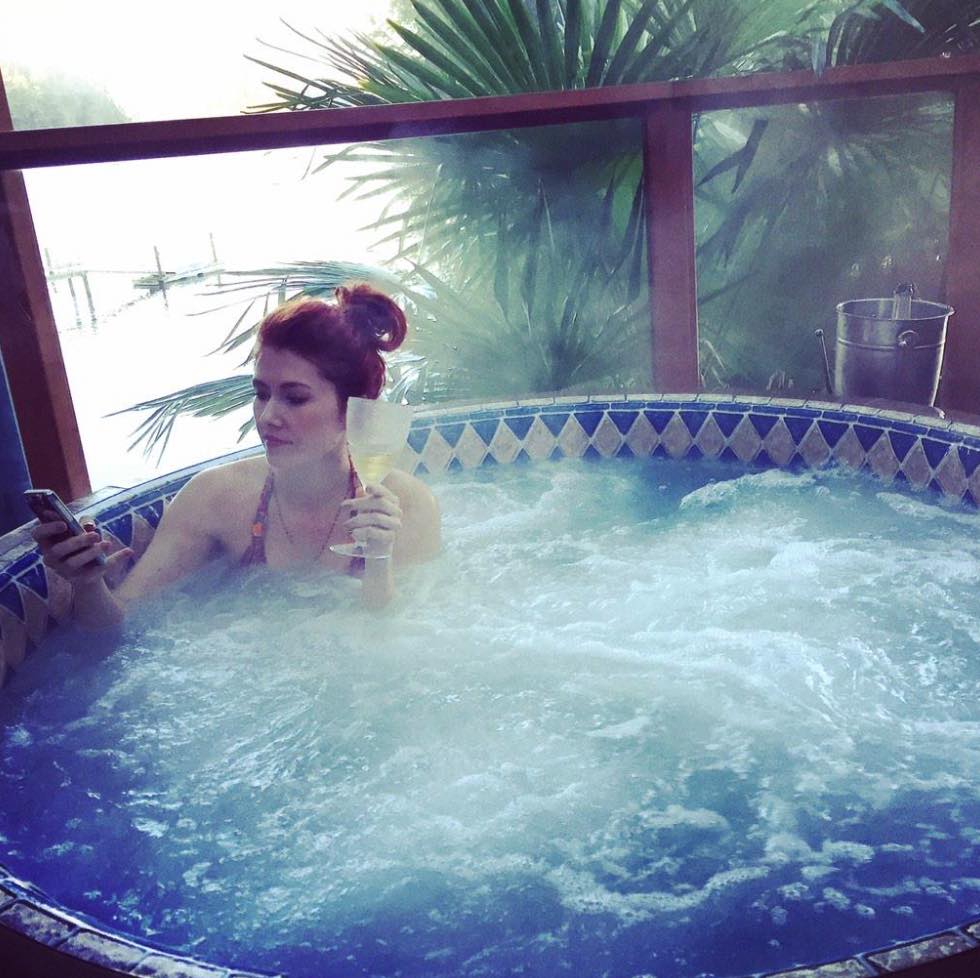 A collection of the best responses to the worst behavior. The slap returned to Piers Morgan by soccer star Gary Lineker is a work of beauty. Above, Jewel Staite catches up her backlog. Read the rest

Luminaries such as Sylvester Stallone and Signorney Weaver charge hundreds, but the thing that gets me are the nickel-and-dime (or, rather, $20) options you can have around it. $5 for a smile! Props to David Duchovny for having a nice flat rate...even if it is $80. [Gawker] Read the rest

“Images in charity shops are like orphans,” Stezaker told the British Journal of Photography. “They’ve lost their context or culture, they’ve gone a little bit out of date. They’ve been neglected and overlooked for years and people have passed them by, then suddenly here I am, the alternative foster home, but unfortunately I then inflict terrible abuse down in the basement where I cut them up.”

FaceMashups is a video project by someone named Chase who blends together two celebrities into a surreal amalgam of horror, beauty, and celebrity. Above, Natalie Portman blended with Will Ferrell. Co.Create interviewed Chase who came up with the idea as a way to teach himself Adobe After Effects.

Come for Tom Hanks + Zooey Deschanel, stay for Mike Tyson + Michelle Obama, then run in terror from Sarah Palin + Honey Boo. The animated GIF has reached its apogee in Hybrid Celebrities, a collection of nightmarish video faceswaps at the distinctly NSFW DailyPicDump.com. [Thanks, Papa Fapa!] UPDATE: They're taken from this sketch. [Team Coco] Read the rest

Does the Loneliest Whale really exist?

The 52 Hertz Whale is the cetacean equivalent of a pop-culture phenomenon — a strange creature, known only through recording of whale songs picked up in the Pacific Ocean, who seems to not be a part of any identifiable whale group. Also known as The Loneliest Whale in the World it is a source of pity and fascination among the general public. At PLOS Blogs, Hannah Cheng has a three-part feature on what we do and don't know about the Loneliest Whale. Why, despite 20 years of tracking this thing in sound recordings, do we not have any direct observation of the Loneliest Whale? She's got the answers. Read the rest

Last year, Nicolas Silberfaden photographed superhero and celebrity impersonators in Los Angeles. If they look bummed out, it's because Silberfaden asked them to "to manifest feelings of genuine sadness – honest emotions that are a consequence of our current times." Each photo, he explains, "is a somber, striking visual image that contradicts the iconic nature of strength and moral righteousness typical in American superhero and celebrity imagery. Creating the illusion that Superman does exist – that he too was fallible and affected by America’s downturn." "Impersonators" (via Neatorama) Read the rest