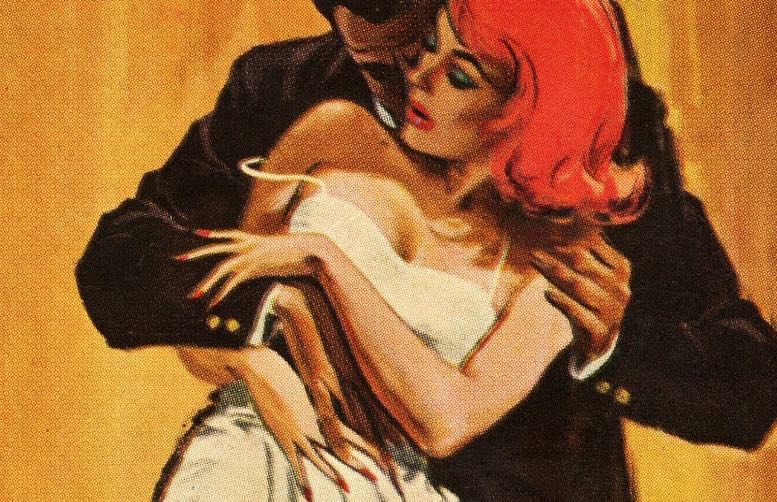 Since 1993, the Literary Review has presented the Bad Sex in Fiction Award to "an author who has produced an outstandingly bad scene of sexual description in an otherwise good novel." The winner will be announced November 30; below are a few of the finalists:

“He closed his eyes and heard himself make a gurgling sound. And as his trousers slipped down his legs all the burdens of his life to date seemed to fall away from him; he tipped back his head and faced up into the darkness beneath the ceiling, and for one blessed moment he felt as if he could understand the things of this world in all their immeasurable beauty. How strange they are, he thought, life and all of these things. Then he felt Anezka slide down before him to the floor, felt her hands grab his naked buttocks and draw him to her. “Come, sonny boy!” he heard her whisper, and with a smile he let go.”

Janet Ellis’ The Butcher’s Hook “When his hand goes to my breasts, my feet are envious. I slide my hands down his back, all along his spine, rutted with bone like mud ridges in a dry field, to the audacious swell below. His finger is inside me, his thumb circling, and I spill like grain from a bucket. He is panting, still running his race. I laugh at the incongruous size of him, sticking to his stomach and escaping from the springing hair below.” 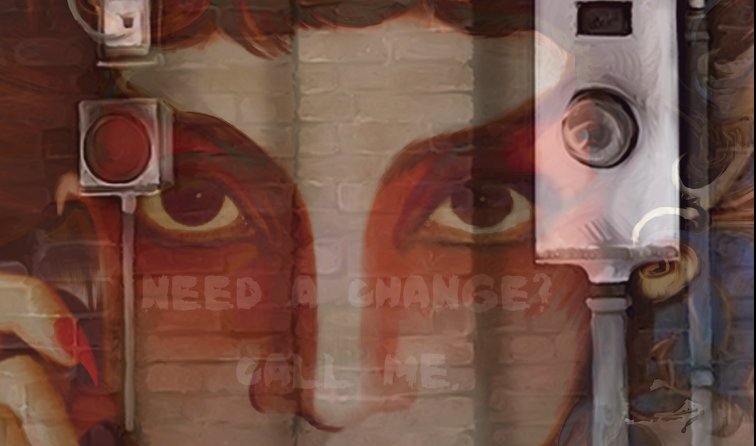 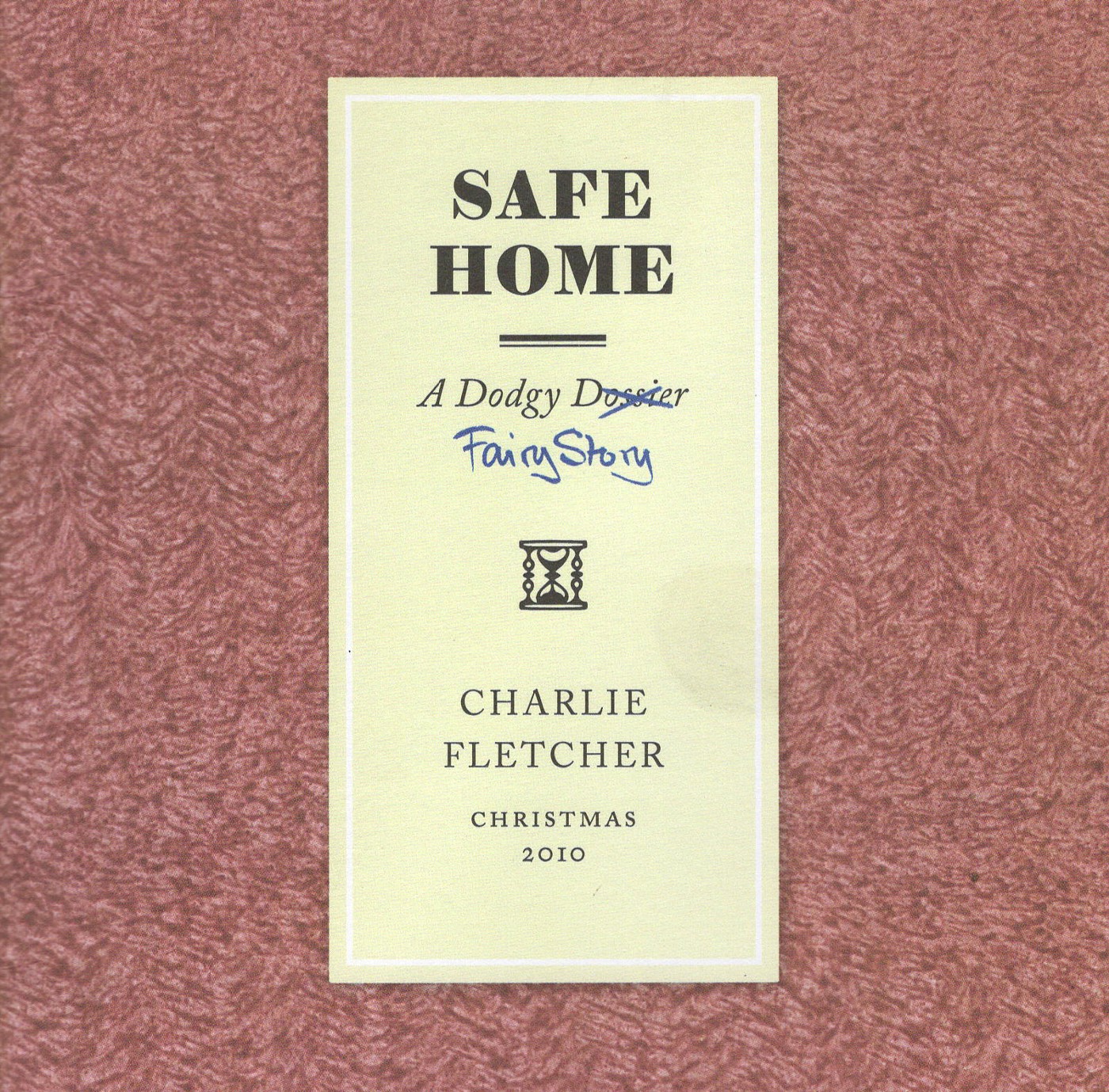 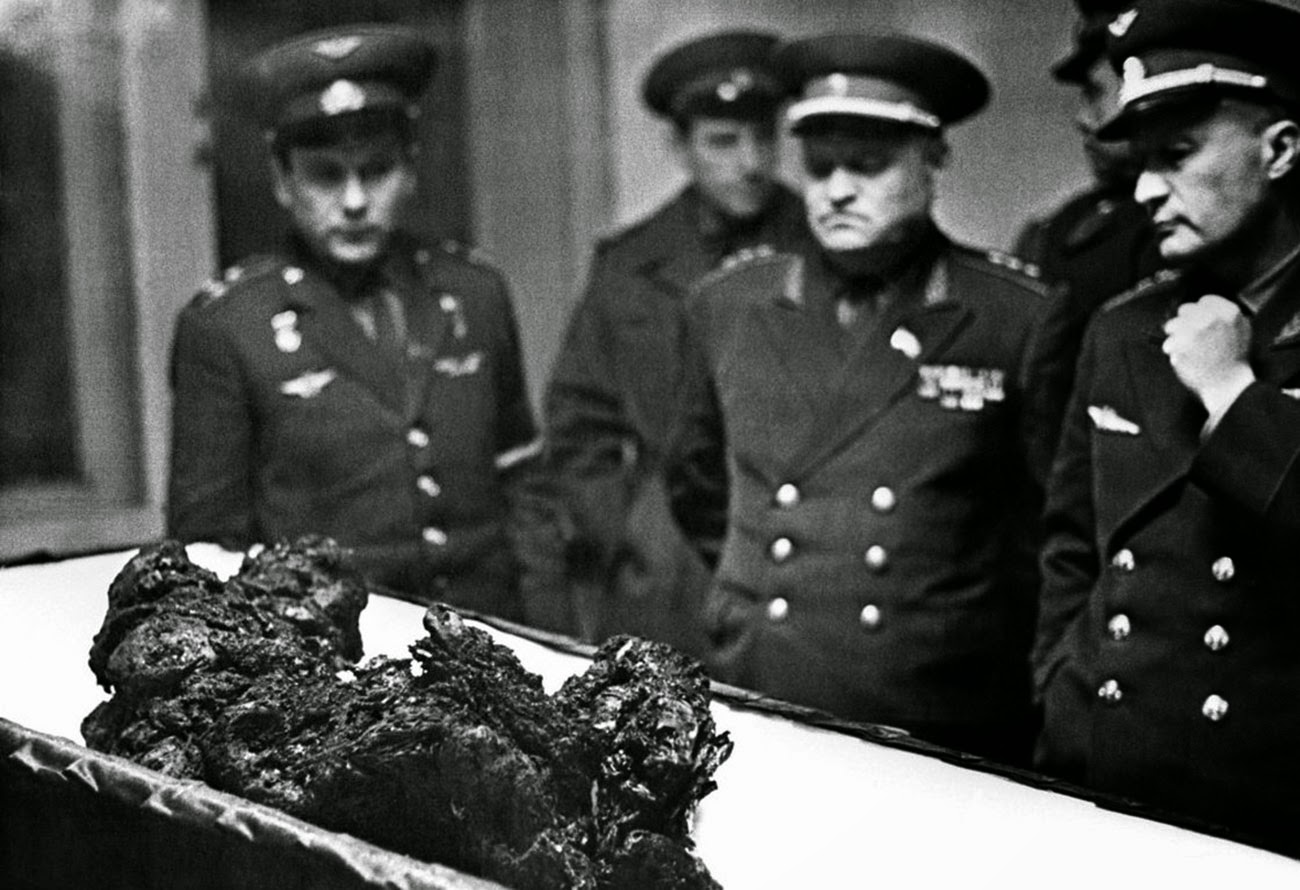 Sinister conspiracy theories about LSD, the government and MKUltra are not uncommon on the internet. But one anonymous Redditor's comments, easily ignored as odd paranoid tangents on the threads they appear on, add up to a "compelling science-fiction horror story" in aggregate — especially all that stuff about flesh interfacing. Reddit is a fascinating platform for such eerie, slow-building metafiction, writes Leigh Alexander.

The seemingly random thread names start to form a pattern: the reader gets the distinct pleasure of wondering why the author chose to post each component in each place. Eerie fragments of fiction hide among commonplace online discussion. Sometimes readers reply and engage, and sometimes are none the wiser. The enthusiastic cult fandom quickly built a Wiki to study and catalogue the mysterious tale, create a timeline of known events, and to note in a sort of literary formalist way what tropes the author is employing. The story also has its own dedicated discussion thread where volunteers have even developed audiobook editions.

The internet has always loved a good mystery, and Wikis, message boards and image boards have a history of playing host to fascinating and often scary folktales that leverage the format and utility of these digital spaces in creative ways.

"We can only hope," she adds, "that it's not a viral marketing stunt." Read the rest 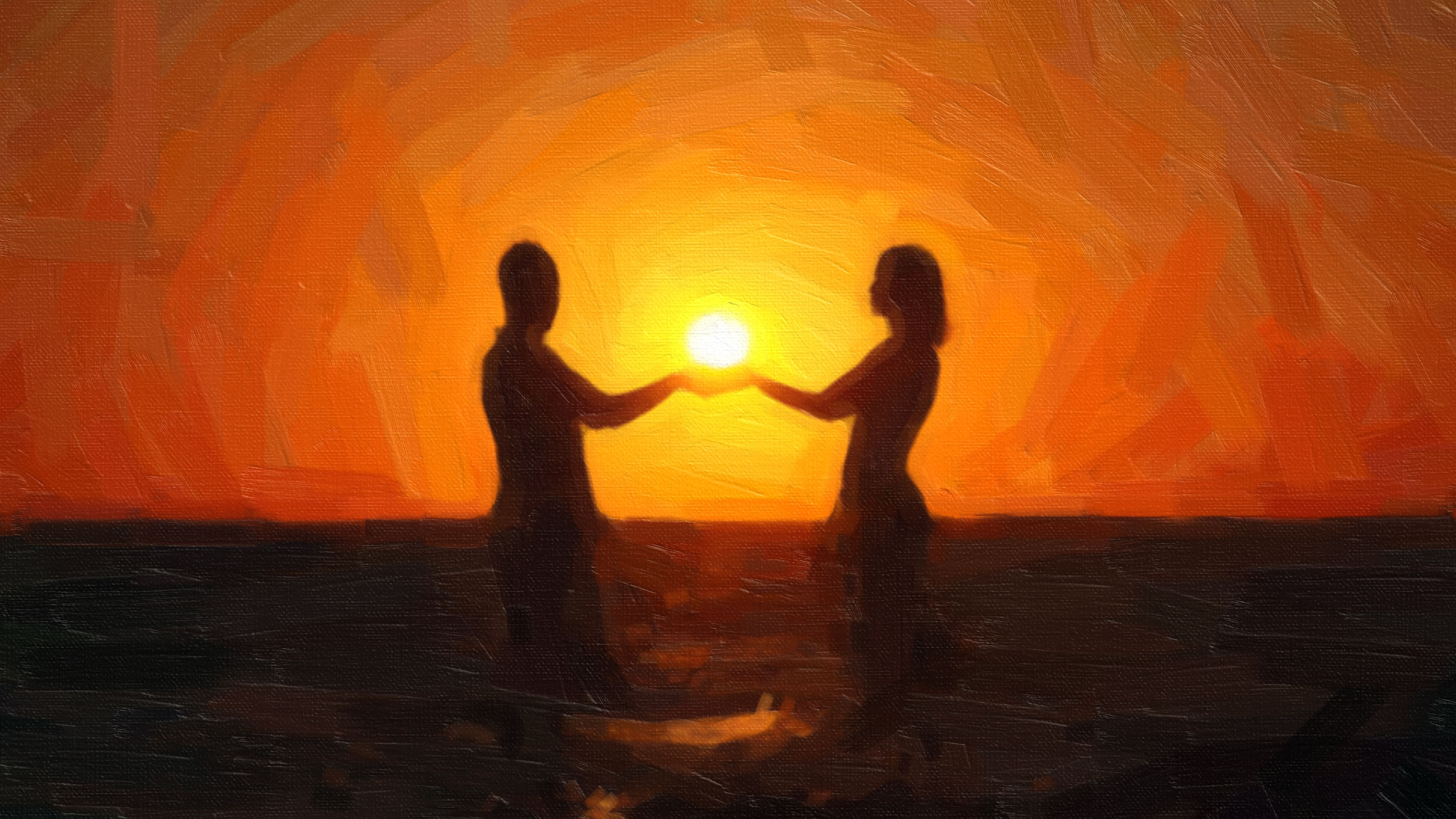 My novel "Walkaway" will hit shelves in 2017

My biggest (and, IMO, best) adult novel has just sold to Tor for a very pleasing sum of money; it will hit shelves in 2017. Read the rest

"I think your genie is hard of hearing." "No kidding, you think I asked for a 12" pianist?" So the guy processes this. And he’s, like, “Does that mean..." Read the rest 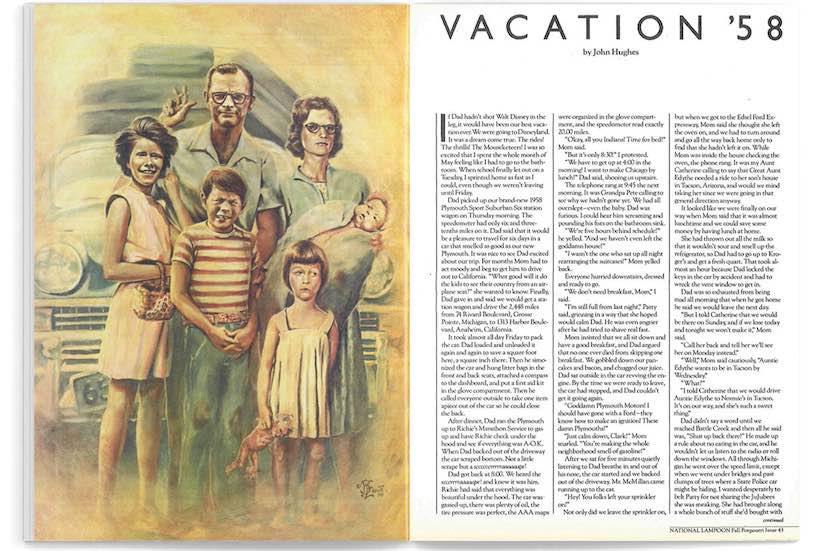 The classic Vacation movie series began as a 1979 short story about the Griswold family's disastrous trip to Disneyland that John Hughes published in National Lampoon magazine. At the time, Hughes was a copywriter at ad agency Leo Burnett Worldwide in Chicago. Read the rest 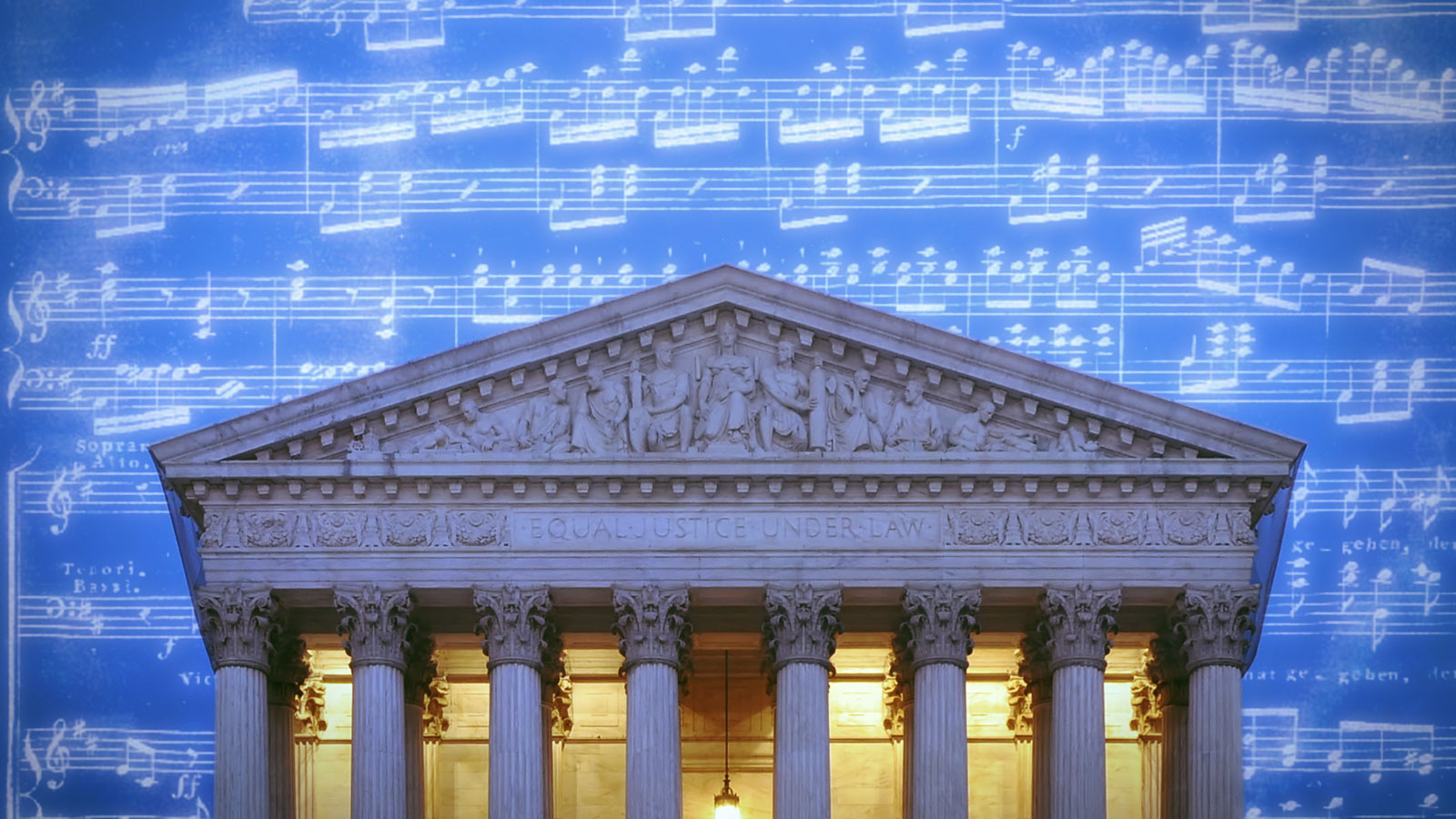 A chilling piece of science fiction projects the future of our most frightening tech-law trends: what will the mission-creep for memory erasure look like? 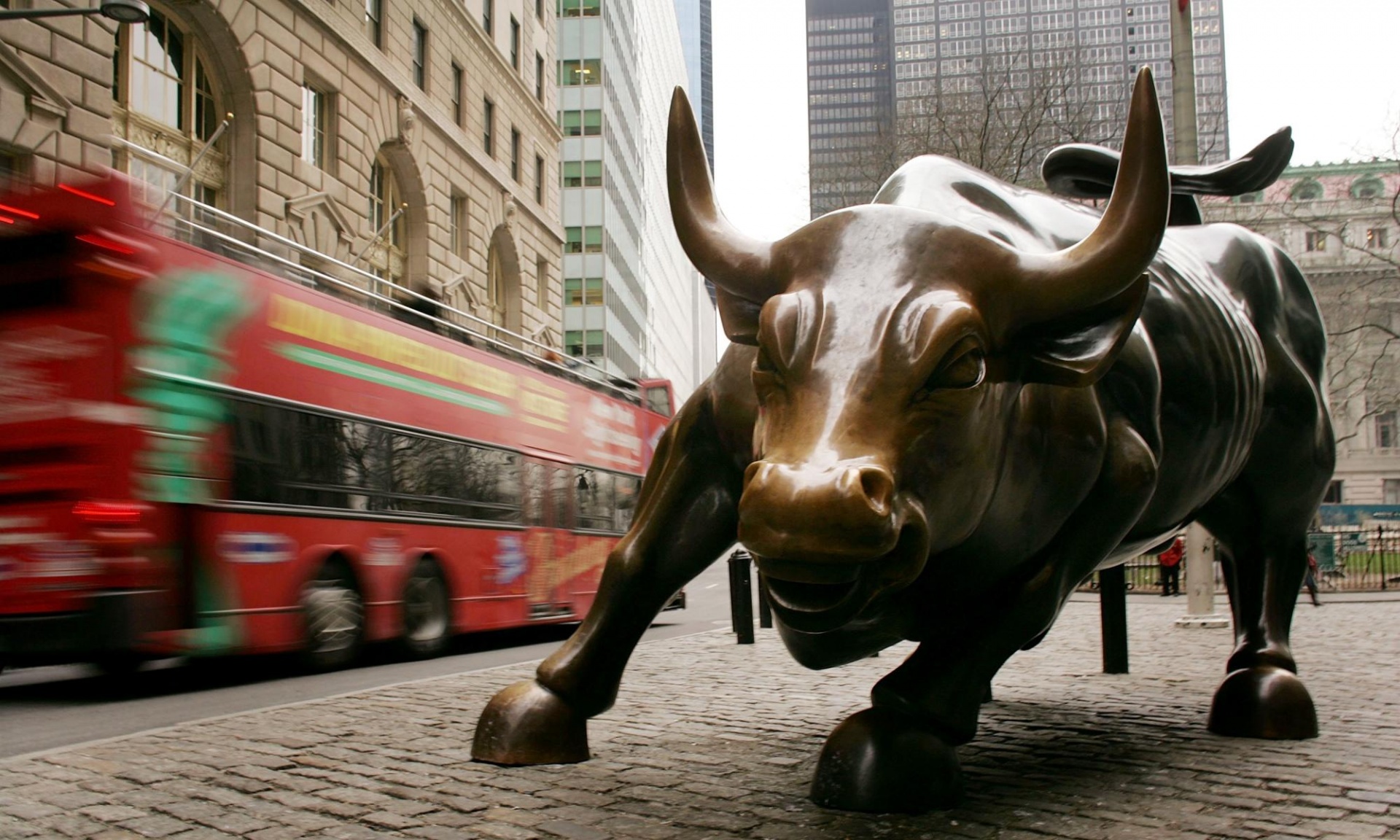 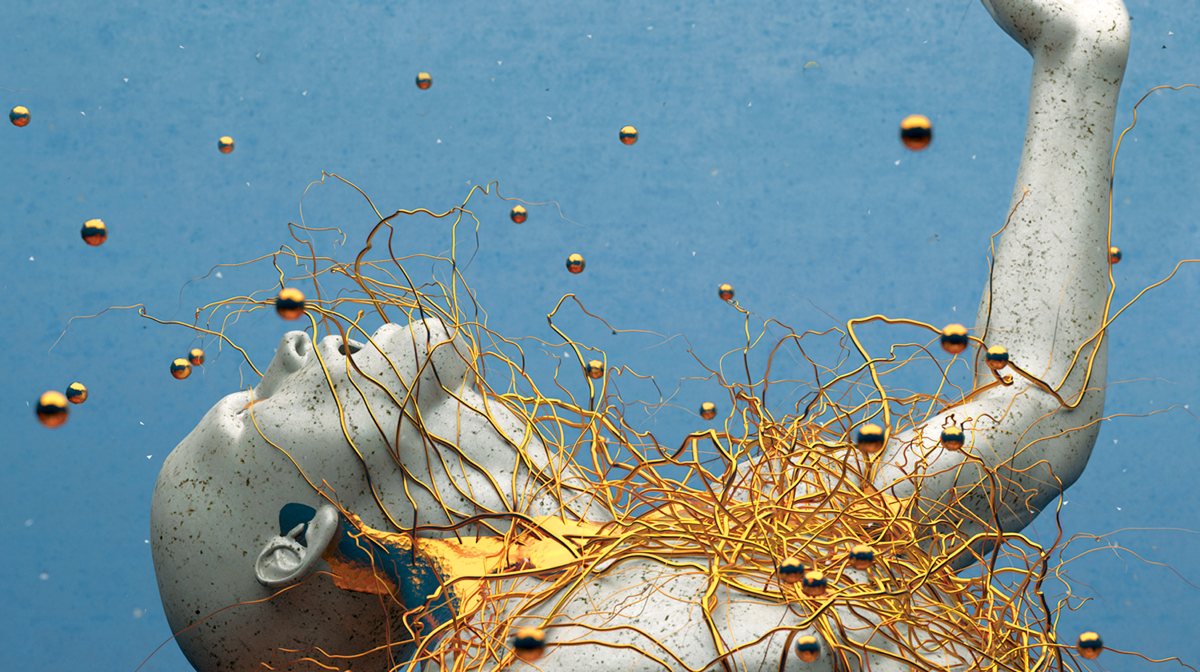 My parents are my sample audience. My father is a huge SF fan and the reason I am, too. Future-shorthand is easy with him. But my mother is so ignorant of SF, when we visited Industrial Light and Magic in 1980, she hadn’t seen Star Wars (and still hasn’t) and didn’t recognize the Yoda puppet! Read the rest 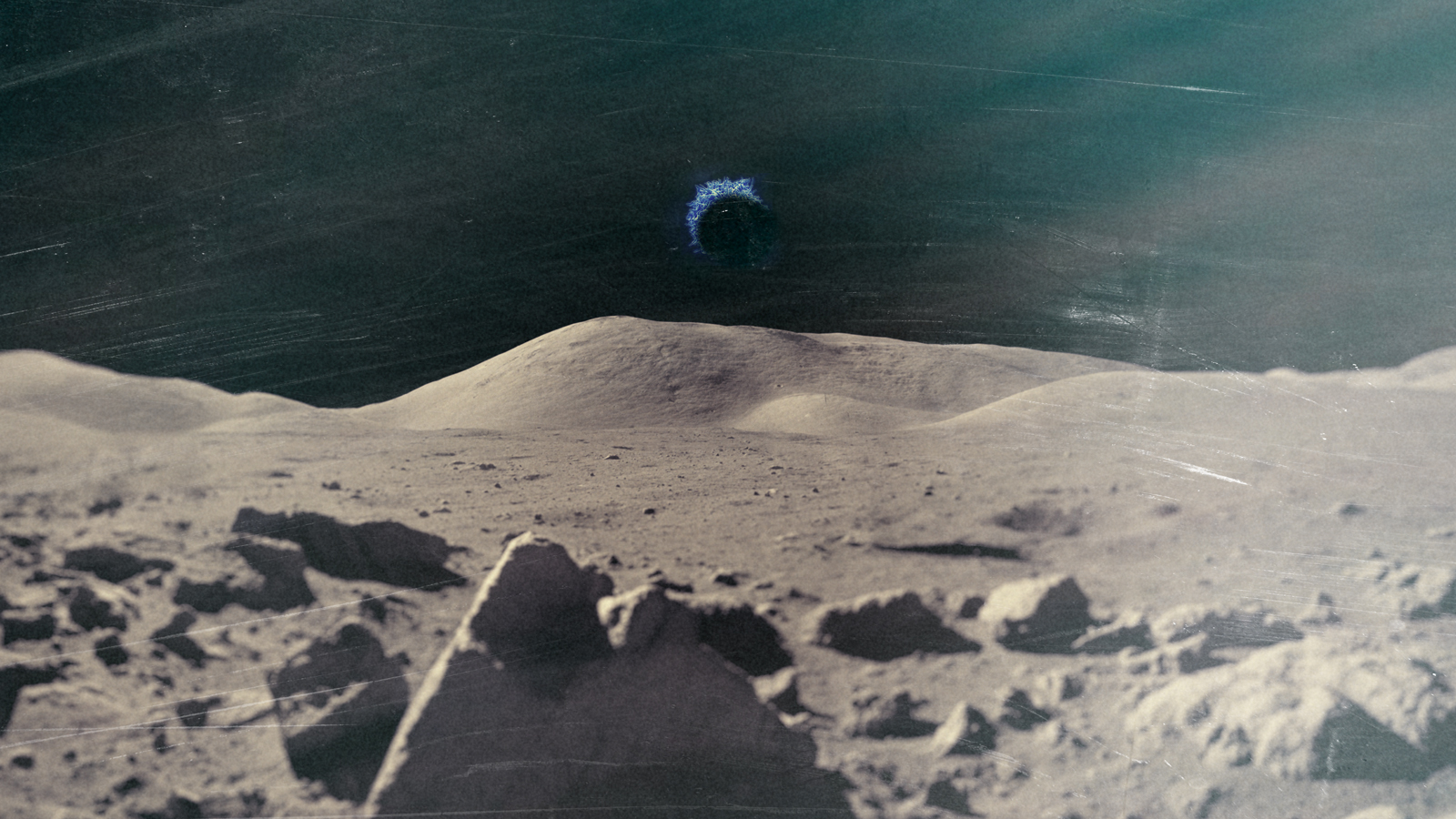 Makers and hackers develop a robot that creates building materials from sand, and set out to send their 3D-printing marvel to the moon. In the way of their dreams? Code, crowdfunding and cancer.

This Sunday at Lost Weekend Video in San Francisco, a group of comedians and writers read original short fiction at Give Me Fiction, the literary series hosted by Ivan Hernandez. Read the rest

The story of a Velvet Underground CD and the plight of media formats long past.

Season's Greetings from the McKendricks

Jane Harrison tells the story of man's voyage to Mars—and the dating troubles that ensue.

Maggie Tokuda-Hall describes the special, intimate relationship between a woman and her office supplies.