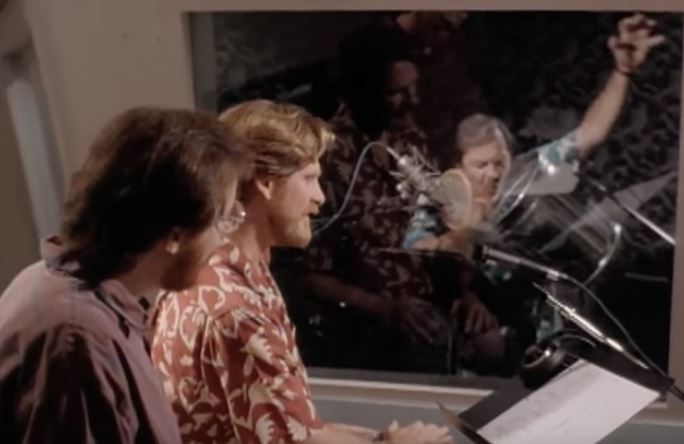 Happy Birthday, Walt! Oswald the Lucky Rabbit will finally get a voice (in Epic Mickey 2)!

It's Walt Disney's 111th birthday today, and there is news from the video game world that probably would have made him smile: Oswald the Lucky Rabbit, his pre-Mickey Mouse, silent-era creation, is finally getting a voice after 85 years! Oswald has appeared as Mickey's (silent) partner in 2010's Epic Mickey, but the sequel to the game, Epic Mickey 2: The Power of Two (which just came out for Wii U, Xbox 360, PlayStation 3, Wii, and Mac, PC coming in January), will let him speak for the first time ever. Who will be providing the voice of Oswald? None other than the legendary voice actor, Frank Welker, who is now the official, permanent voice of Oswald for any future cartoons. My Disney-loving heart has melted. (via Mashable)