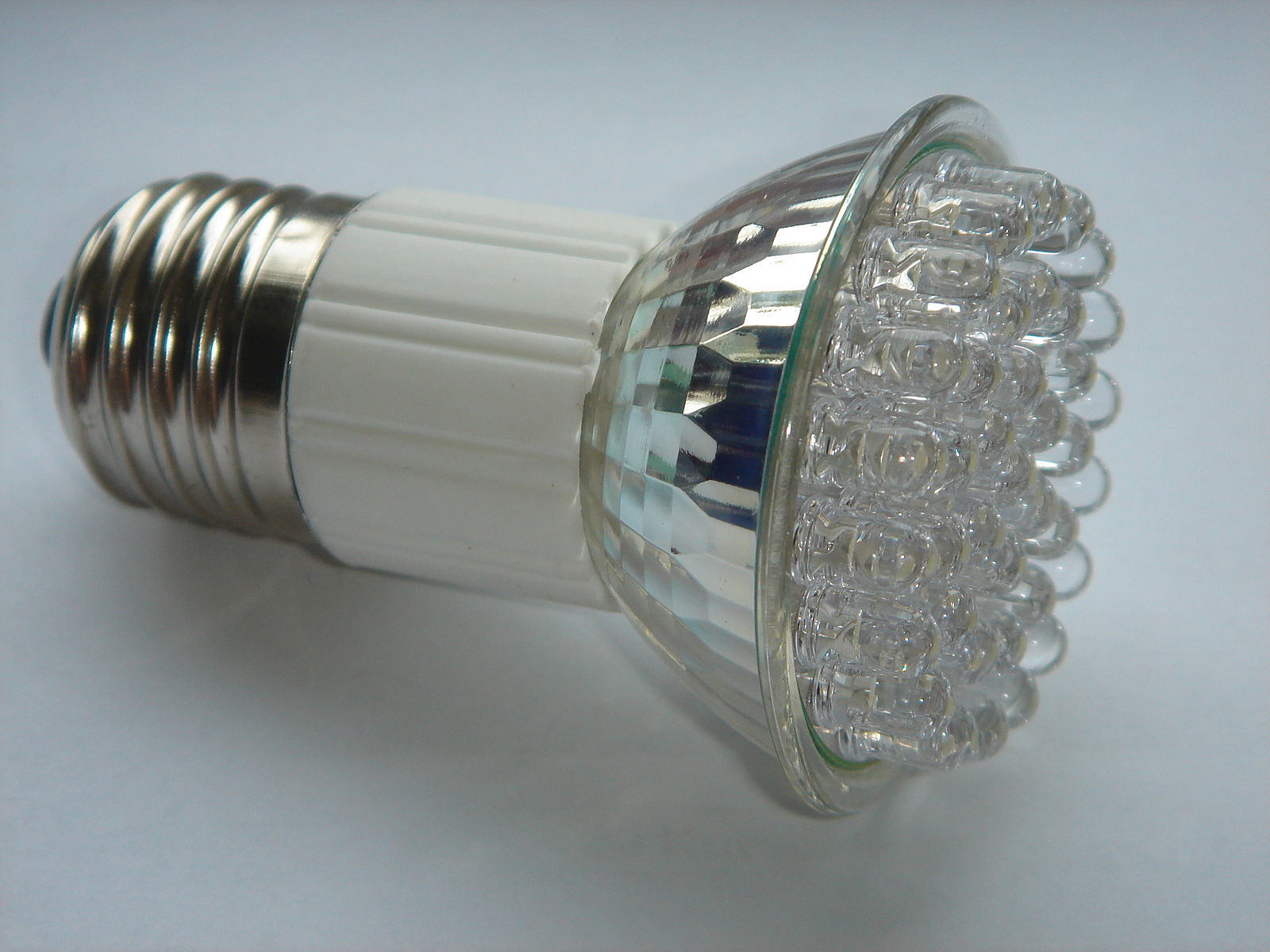 In 1924, representatives of the world's leading lightbulb manufacturers formed Phoebus, a cartel that fixed the average life of an incandescent bulb at 1,000 hours, ensuring that people would have to regularly buy bulbs and keep the manufacturers in business. Read the rest 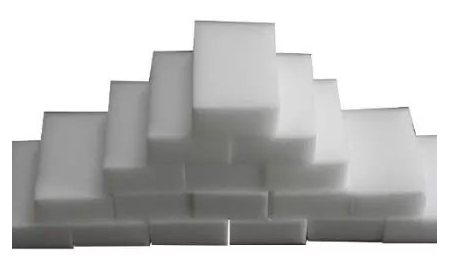 The Mr. Clean Magic Eraser is like TiVo. You don't "get it" until you get it. It's a plain looking white sponge that looks like a chunk of cheap mattress foam. You would suspect that it would do a good job of cleaning anything. But it removes stains from painted walls and other surfaces without damaging the surfaces. Magic Erasers work with water - no soap or detergent is needed.

I used a Magic Eraser once to remove a nail polish stain from some fake leather furniture and it lived up to its name. The stain was completely gone and the upholstery looked as good as new. My friend Mister Jalopy used Magic Sponges to remove decades of built of grime from a pinball machine, making it look like it had just come off the Bally assembly line.

I love Magic Erasers. People think of new uses for them all the time. Here's a car detailers who uses it to remove paint scratches and other kinds of surface damage on cars:

The Magic Eraser is a block of melamine foam. How Stuff Works explains why they are so good at removing stains:

[W]hen melamine resin cures into foam, its microstructure becomes very hard -- almost as hard as glass -- causing it to perform on stains a lot like super-fine sandpaper ... The cavity-ridden open microstructure of melamine foam is where the second major boost to its stain-removing capabilities comes in. Apart from being able to scrape at stains with extremely hard microscopic filaments, with a few quick runs of the eraser, the stain has already started to come away.