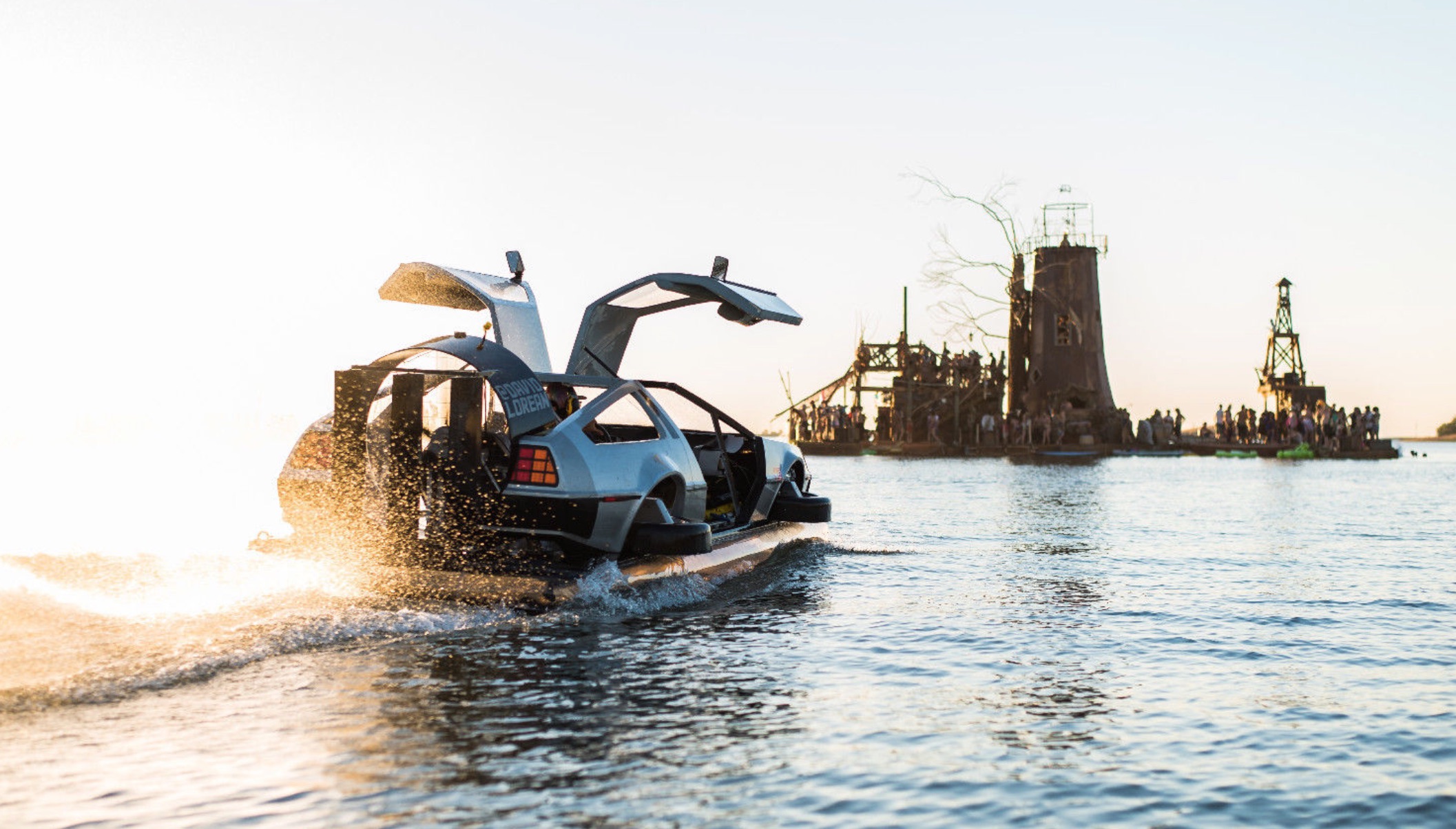 Watch these test flights of Cora, an all-electric air taxi 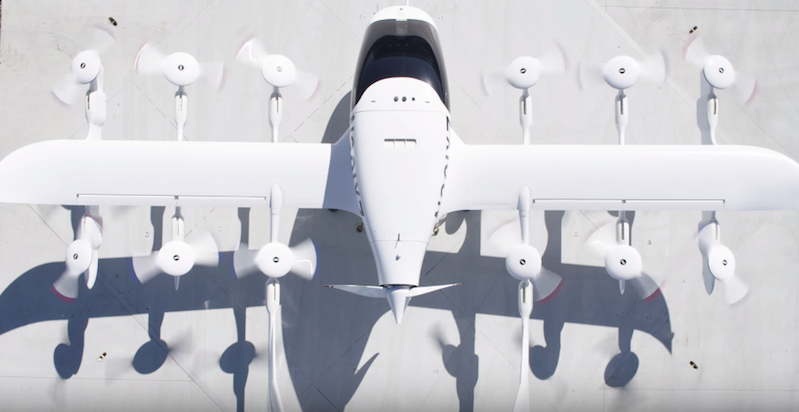 According to their website, Cora is a fixed-wing craft powered by 12 independent lift fans, which enable it to take off and land vertically like a helicopter. Therefore, Cora has no need for a runway. Read the rest

Sunbathers on Russia's Baltic Coast were surprised by massive hovercraft landing on the beach. According to BBC News, Russian authorities said this was part of a "routine training exercise." Read the rest