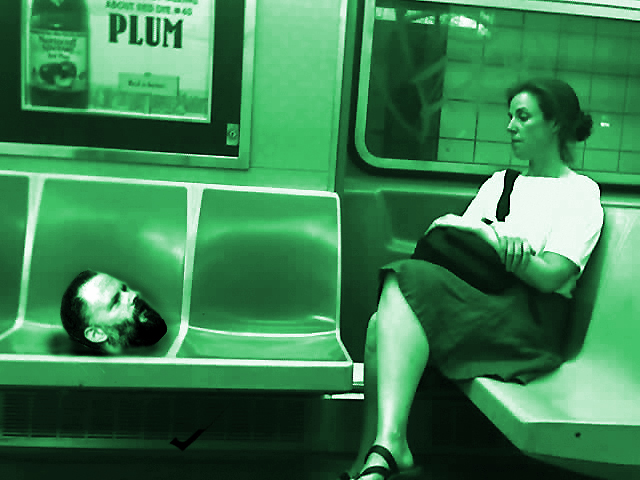 In a 1958 interview, author, philosopher, and futurist Aldous Huxley (Brave New World, The Doors of Perception) shares his grim predictions that are unfortunately quite relevant today. From Blank on Blank:

"This is Aldous Huxley, a man haunted by a vision of hell on earth. Mr. Huxley wrote a Brave New World, a novel that predicted that some day the entire world would live under a frightful dictatorship. Today Mr. Huxley says that his fictional world of horror is probably just around the corner for all of us." - Mike Wallace

In this remarkable interview, Huxley foretells a future when telegenic presidential hopefuls use television to rise to power, technology takes over, drugs grab hold, and frightful dictatorships rule us all. 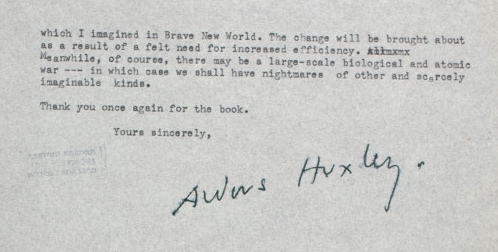 Bottom line: are humans sensors or things to be sensed?

A magesterial longread from Hans de Zwart of the Netherlands' Bits of Freedom steps carefully through all the ways in which the modern technological landscape focuses on ubiquitous surveillance for the purposes of social control and increased profitability for corporations. Read the rest