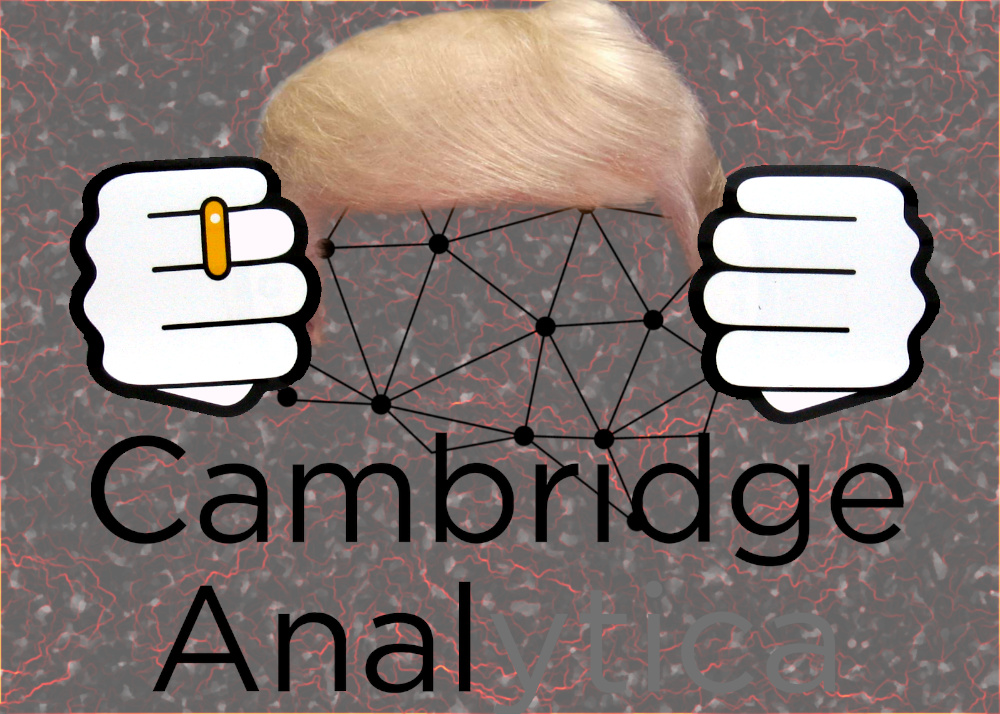 EU privacy rules force European companies to surrender data they hold on anyone, anywhere; and that includes SCL Elections, which owned Cambridge Analytica, the notorious Facebook data-miner and election-manipulator that extravagantly claimed to have won the election for Donald Trump. Read the rest 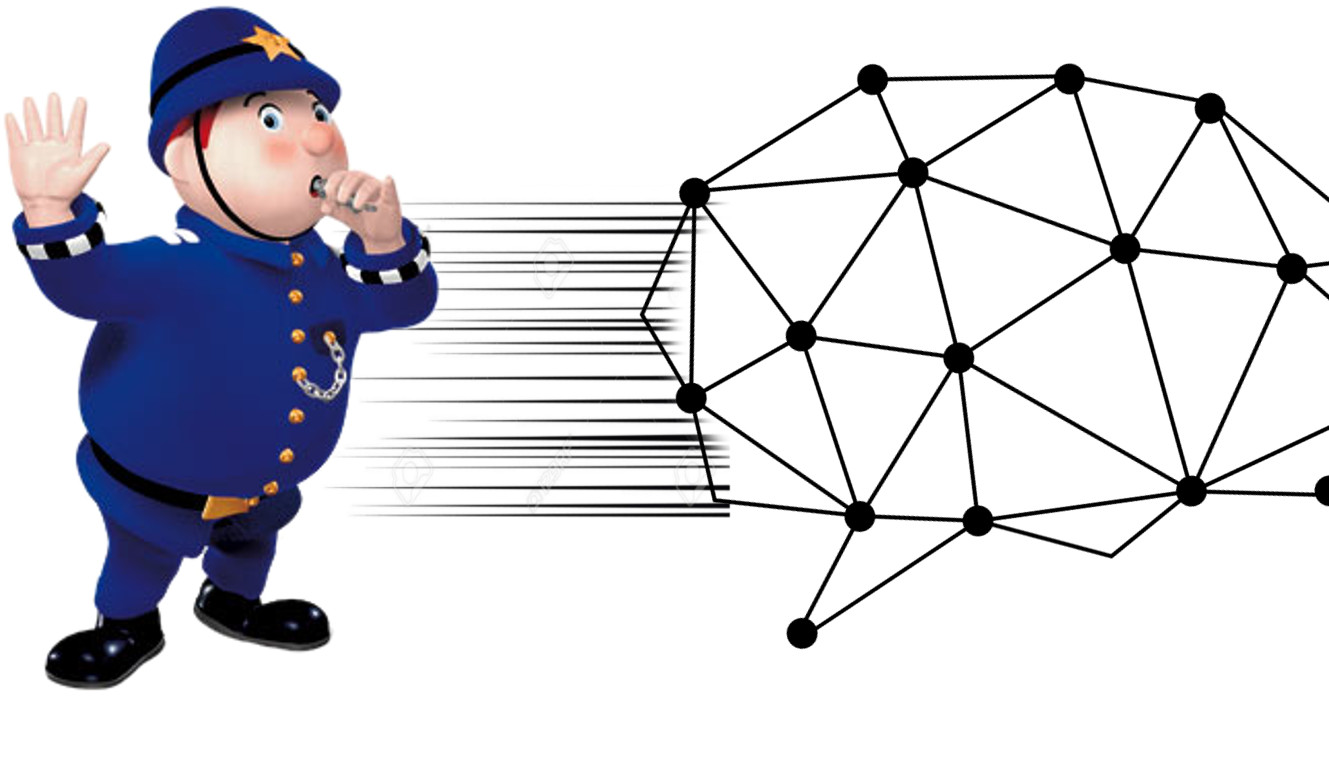 The London offices of soi-dissant Facebook mind-control sorcerers Cambridge Analytica were raided by the UK Information Commissioner's Office, after a judge issued a search warrant for material related to the illegal acquisition of 50,000,000 Facebook profiles by the company. Read the rest

"Lust" is an initial coin offering based on the Ethereum blockchain platform, designed for prostitutes and their customers to exchange money for sexual services. Read the rest

Ico and Shadow of the Colossus prints 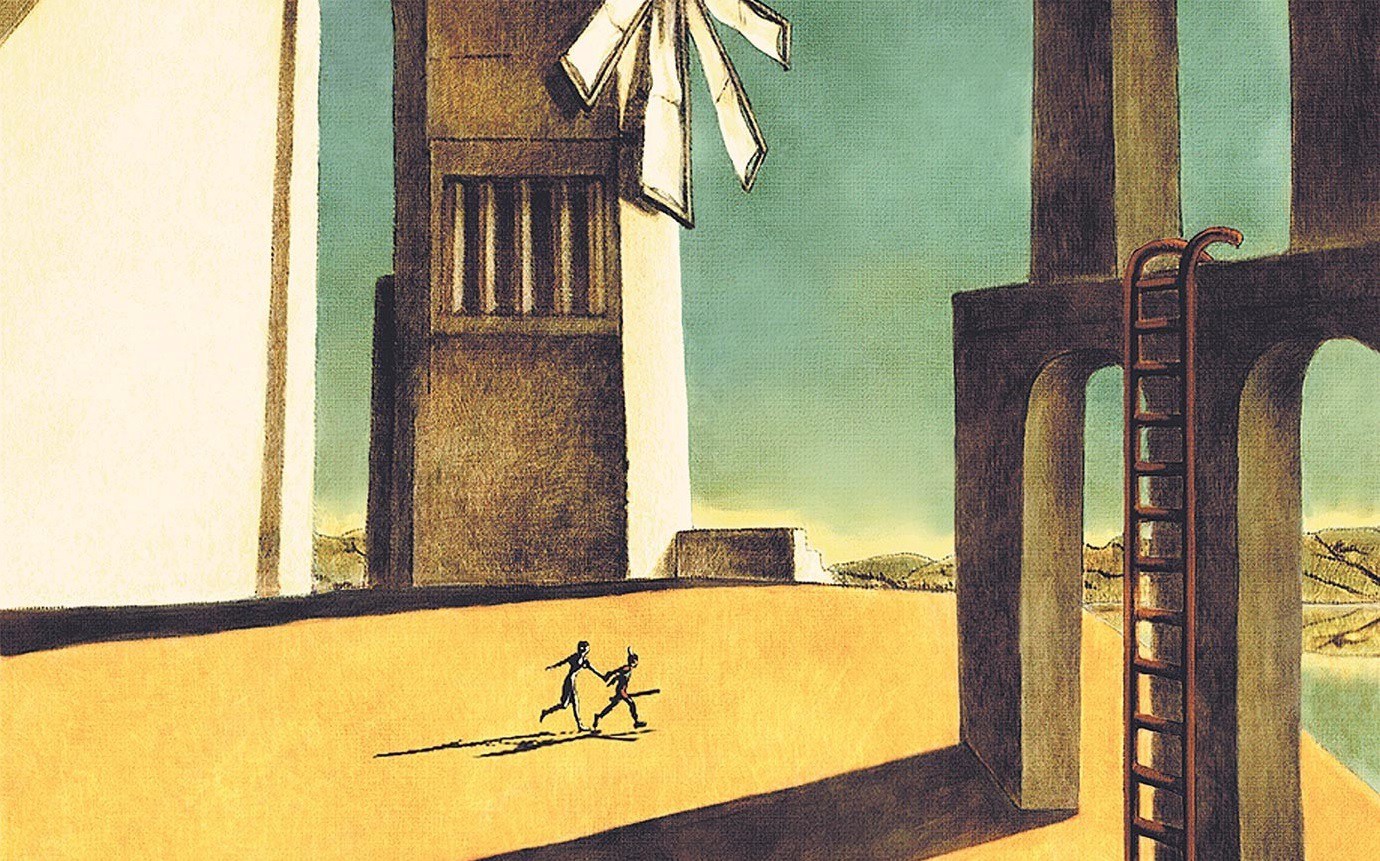 Ico and Shadow of the Colossus were beautiful, moody video games; games with a sense of place, of weird looming silences. Before gamers realized they didn't want games to be art after all, these were the games they thought were art. And now, more than a decade on, you can finally get the legendary box paintings as gorgeous "giclee" prints. They're expensive: $100 or so each. Read the rest

A game you can only dream of playing

More perfect for being unfinished, The Last Guardian is a a yearning soul-whisper for its sentimental fans, the lost game of a microgeneration.

How Ico came to cast a colossal shadow over game design

Almost 12 years after its quiet debut on Sony’s then-new PlayStation 2, Ico (ee-koh) seems to be more popular now than it ever was then. What was once an obscure niche game is now increasingly cited as a source of inspiration for current games. And I don’t just mean indie efforts like Brothers. It’s also cited as an influence on the biggest of the big triple-A blockbusters, like Halo and Uncharted. Everywhere you look, you’re standing in Ico’s shadow.

One key is what Ico director Fumito Ueda calls subtractive design: just remove everything that doesn't tangibly contribute to the success of the whole. His follow-up, Shadow of the Colossus, was a perfect example: the entire world is depopulated of enemies to fight other than the "bosses". Long stretches of time spent wandering around an empty landscape would be anathema to lesser designers; but in Ueda's games, it becomes the soul of the entire thing.

Also, pervasive desaturated bloom effects. Which I think, maybe, we have had enough of now.

Not talked about enough is the weird, serenely mythological styling of these games' artwork, especially the melding of native American and European influences.

Ueda's third game, The Last Guardian, will be released in w͓̲͙͖̥͉̹͋ͬ̊ͦ̂̀̚ ͎͉͖̌ͯͅͅd̳̘̿̃̔̏ͣ͂̉̕ŏ̖̙͋ͤ̊͗̓͟͜e͈͕̯̮̙̣͓͌ͭ̍̐̃͒s͙͔̺͇̗̱̿̊̇͞ Read the rest