How griefing got its game 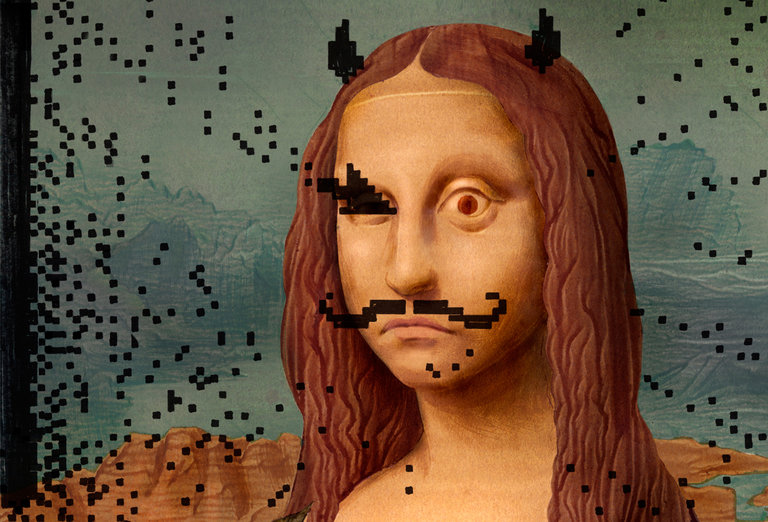 There's a wonderful special section in the New York Times on “Internet Culture” this week. The sociology of online life fascinates me, and I love digging into good, meaty reporting on who we are and why we do what we do online.

How do tools and apps shape our behavior? How do virtual bonds originate, grow, and sometimes degrade differently than they do with face-to-face communication? This is stuff I think about a lot.

There's a great feature in the section by Quentin Hardy about how "trolling" as we now know it sort of originated as "griefing," in games.

In the gaming community, griefing historically meant doing stuff like “repeatedly killing the same player so that the person can’t move forward, reversing the play of newer gamers so they don’t learn the rules, or messing with other people’s play by blocking their shots or covering oneself with distressing images,” Hardy writes:

“Griefing was a way to have power over other people without any repercussions, since you can create multiple characters in the same game,” said Jack Emmert, former chief executive of Cryptic Studios, a maker of online games. “When there are no repercussions, some people will start to do crazy things.”

That was basically acceptable when online communities and games were made up of small groups that understood one another’s behavior, said Ian Bogost, a game designer and professor at Georgia Tech.

“Folks who are griefing or trolling feel like they are in a secondary universe that isn’t the same as the real world,” he said. 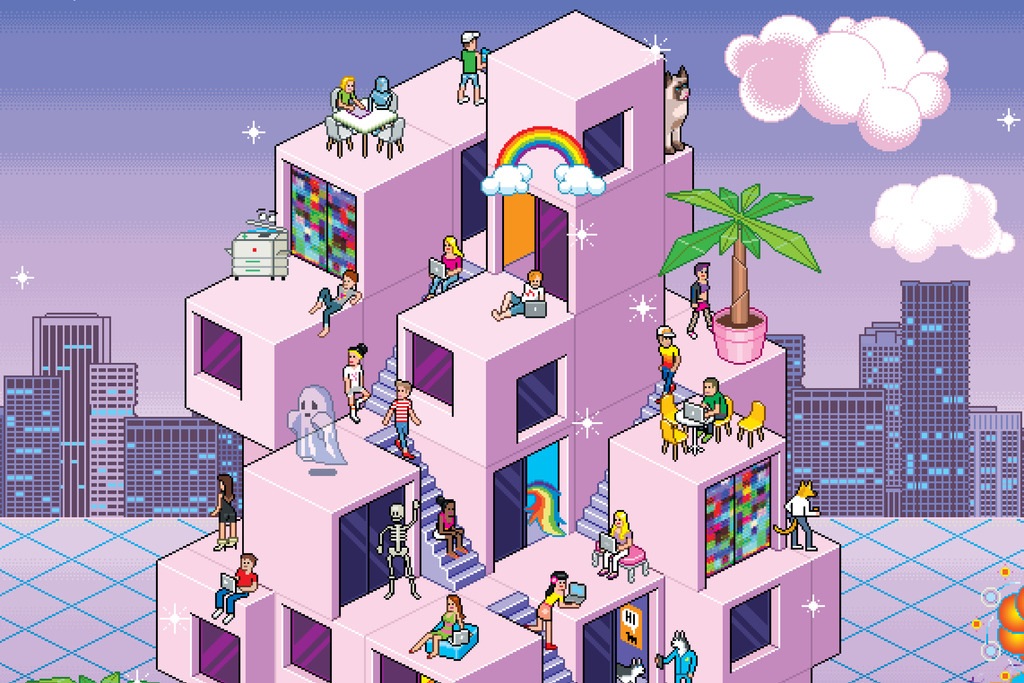 Internet man sits and smiles at camera for hundreds of hours

For more than a year, once every week or so, Benjamin Bennett sets up his video camera, sits in front of it, and smiles at it for four hours straight while recording.

Some worthwhile cultural analysis on Gamergaters

Two recent Storify pages provide some fascinating insight on how this group came to conceive of "gamer" as a fictional "ethnicity" with a persecution complex (from Katherine Cross), as well as on how the cultural norms of Chan-style boards drive this perplexing clash with the realms of people's real working and social lives (from A_Man_in_Black). Read the rest

Net censorship and pro-ana: How should social media sites deal with self-harm culture?

Antonio A. Casilli at BodySpaceSociety, a "blog for recovering social scientists," has an interesting post on understanding "pro-ana"/"pro-mia" on social media sites like Pinterest and Tumblr. Snip:

On February 23rd, 2012 Tumblr announced its decision to turn the screw on self-harm blogs: suicide, mutilation and most prominently thinspiration – i.e. the ritualized exchange of images and quotes meant to inspire readers to be thin. This cultural practice is distinctive of the pro-ana (anorexia nervosa), pro-mia (bulimia) and pro-ED (eating disorders) groups online: blogs, forums, and communities created by people suffering from eating-related conditions, who display a proactive stance and critically abide by medical advice.

A righteous limitation of harmful contents or just another way to avoid liability by marginalizing a stigmatized subculture? Whatever your opinion, it might not come as a surprise that the disbanded pro-ana Tumblr bloggers are regrouping elsewhere. Of all places, they are surfacing on Pinterest, the up-and-coming photo-sharing site.

BANNING PRO-ANA WEBSITES? NOT A GOOD IDEA, AS WEB CENSORSHIP MIGHT HAVE A ‘TOOTHPASTE TUBE EFFECT’ (via danah boyd) Read the rest

At Dangerous Minds, our friend and former (frequent) guestblogger Richard Metzger writes about the death of Royce Reed, co-star of the “Royce and Marilyn” viral videos. She passed away last night.

"In 2009, when I was guest-blogger at Boing Boing," he writes, "I helped get the ball rolling on the Royce and Marilyn craze." Indeed he did. His post today on the sad news includes many more videos and links.

Back in 1999, the LA Weekly ran the definitive profile on Royce and her comic partner Marilyn Hoggatt. A great loss to Weird Culture. These women were basically real-life versions of Absolutely Fabulous meets Norma Desmond, shaken up with a little Englebert Humperdinck samba. More great videos here. Read the rest

[Large size] Thanks to everyone who contributed "square" ideas. I'm no hater, by the way; you can follow me and Boing Boing there.

* 'shooped by yours truly. Read the rest