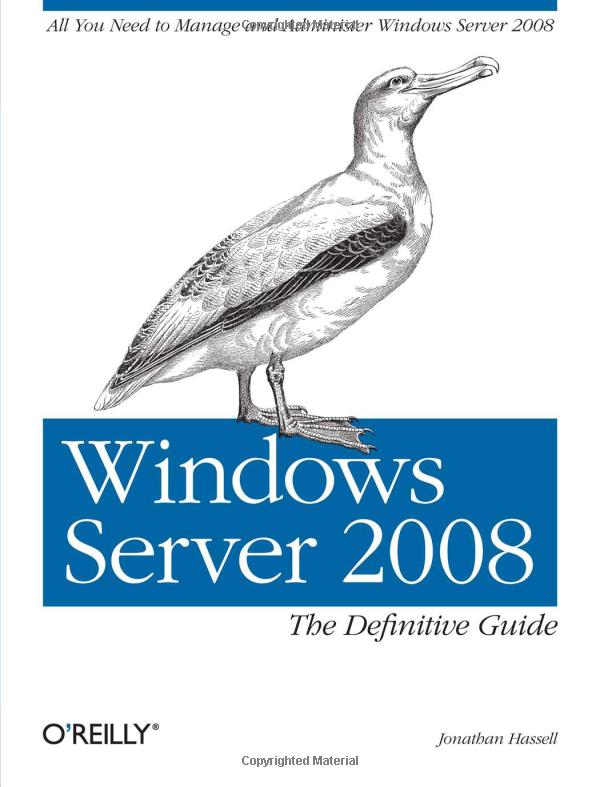 In a post to the venerable NANOG list (mirrored since to Dave Farber's Interesting People list), anti-spam researcher Ronald F. Guilmette posts the results of his investigation into the IP addresses claimed by a mysterious company called host-offshore.com -- IP addresses assigned to "various parties within the nation of Columbia (including the National University thereof)" but, strangely, routed through Bulgaria. Read the rest