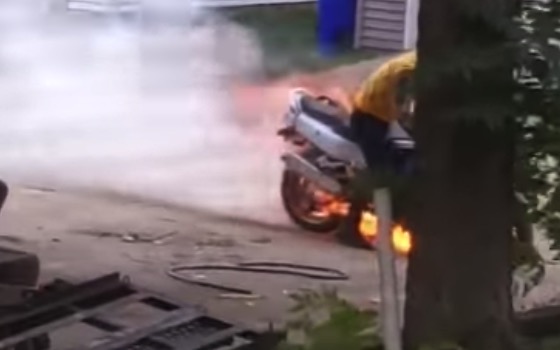 A young man was having a fine time making a loud noise with his motorcycle for all the neighbors to enjoy. His fun was cut short when the engine caught on fire. The laugh at the end of the video has potential to become the Wilhelm Scream of laughs. 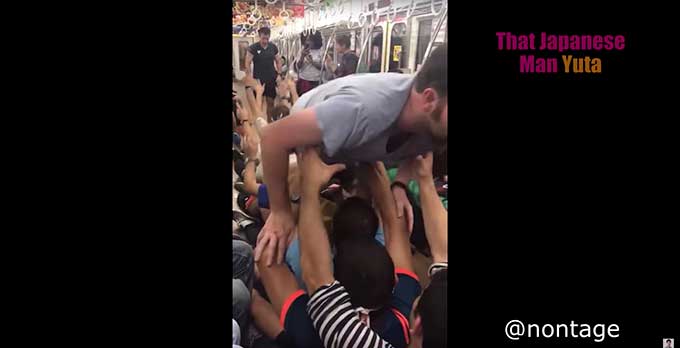 Whenever I'm in Japan I marvel at the efficient, clean, quiet, and comfortable trains. The passengers are polite, and the train employees bow when moving from one car to another.

Right now there is some kind of international sports-ball tournament going on in Japan, and a Japanese woman shot a video of some obnoxious French soccer fans acting like jackasses on the train. They are lying in the aisle, carrying each other, yelling, bumping into other people, and putting their dirty shoes on the seats. This Logan Paul-like idiocy would be looked down upon even on a European train, but in Japan it's unthinkable.

In this video That Japanese Man Yuta shows the video and the Japanese reactions to it on social media. Read the rest 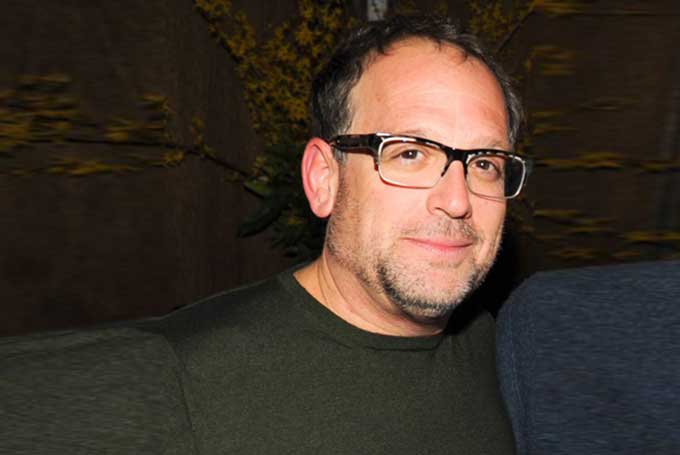 Noam Gottesman, a businessman worth $2.7 billion, added a curb cut to a public sidewalk in Manhattan's West Village and posted “No Parking” and “Active Driveway” warnings, even though there is no driveway. Anyone who parks there gets confronted by Gottesman's hired hands who warn the parker that their car will be ticketed and towed. For some Gottesman seems to think he deserves to use public space as his own private parking spot. New York's Department of Buildings says Gottesman does not have permission to have a curb cut, but Gottesman's lawyer says Gottesman has the right to the curb cut.

From The Daily News:

Any attempt to park there immediately brings out hired hands from the building to warn people off.

When a News reporter pulled into the empty space Monday morning, a man emerged within seconds.

“You will be towed,” he said, pointing to the yellow words on the black door behind him, which was open enough to reveal a set of stairs leading up to a balcony landing.

Asked if the residence was a garage, he replied, “Yes, it is .... We tow people immediately. I’m sorry. Immediately."

Neighbor Eyal Levin found that out the hard way in late May, when he parked in the spot in an act of defiance and then found his silver Toyota Camry towed. It took hours for Levin to track down his car in a lot in Queens ― and he had to pay $201 to get it back, according to documents reviewed by The News.