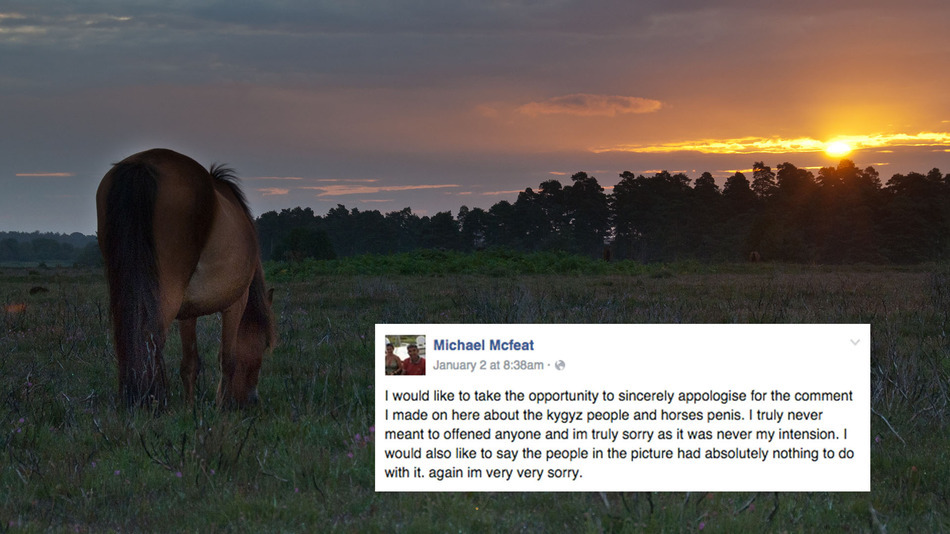 How did Darth Vader know what Luke got for Christmas?

He felt his presents.

(via r/jokes) Read the rest 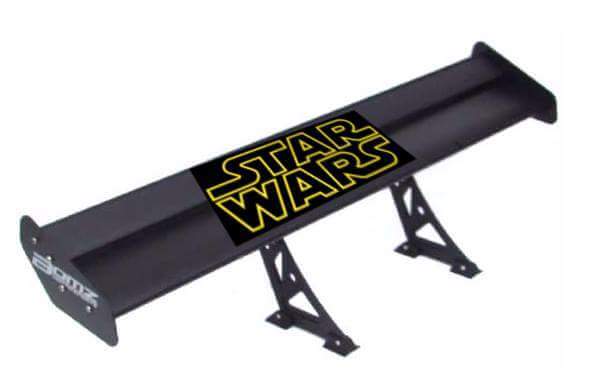 How many ears does Mr. Spock have?

Three. The left ear, the right ear, and the final frontier.

(Thanks, Cash Ashkinos!) Read the rest 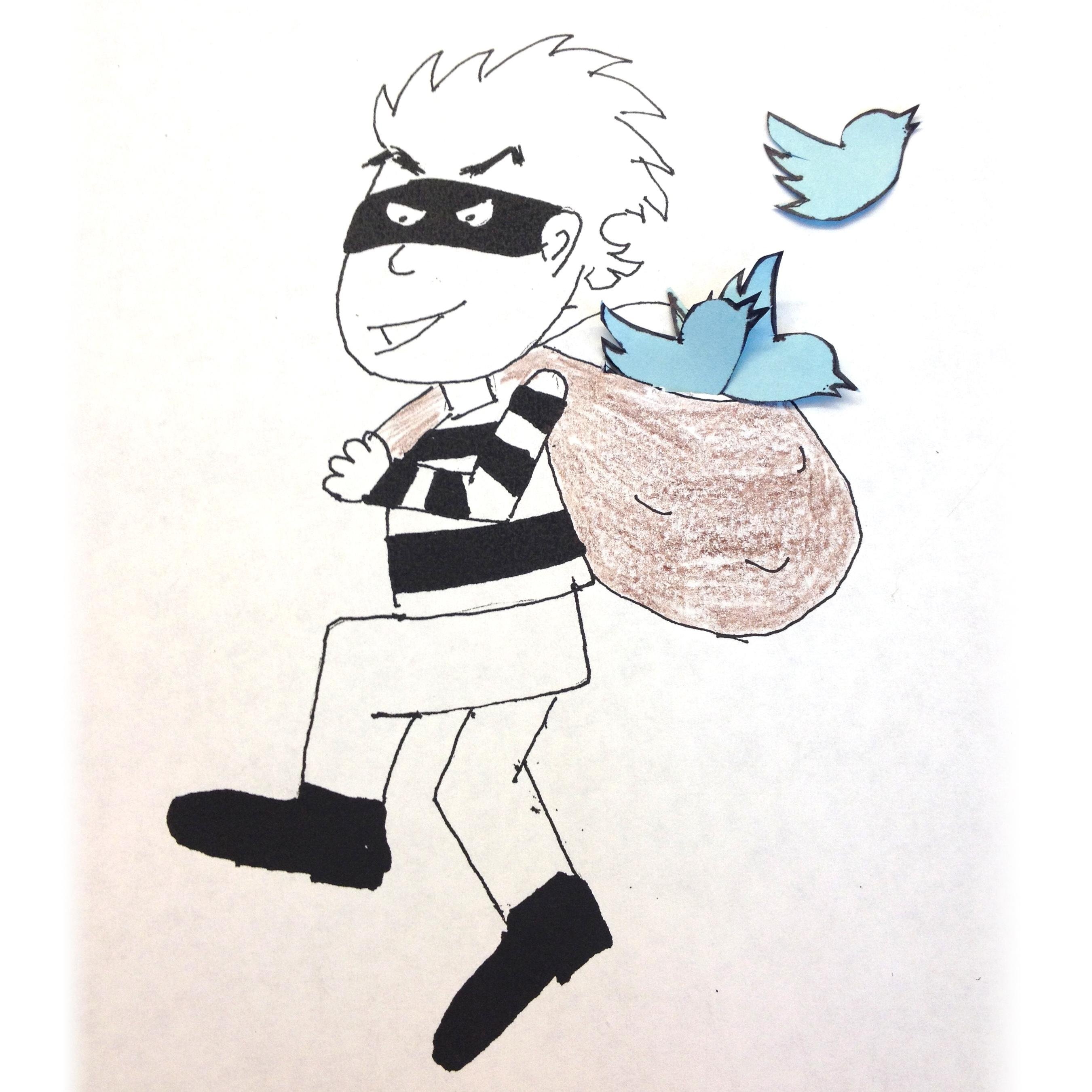 Among professional comedians, joke theft is no joke. Now Twitter is allowing members to use DMCA notices to take down tweets posted by accounts that copy and paste them without attribution. PlagiarismBad's name-and-shame campaign has already netted a few celebrities. Read the rest

Unsupervised joke generation from big data [PDF], a paper by University of Edinburgh researchers Sasa Petrovic and David Matthews, describes an ingenious and successful method for teaching a computer to make up jokes like "I like my relationships like I like my source, open;" "I like my coffee like I like my war, cold;" and "I like my boys like I like my sectors, bad." The researchers wrote code that called on Google's n-gram database to find noun-attribute pairs, zero in on nouns with ambiguous meaning, and automatically generate jokes. Read the rest

In 1982, at the urging of his parents, Ensign Eldridge Hord sat for a formal photograph commemorating his graduation from the Naval Academy.

It was the sort of portrait that looks a bit silly as you get older, especially as this particular portrait was used in the photographer's advertising. Many prints were made. Some with paint texture added for classy effect. In 2003, Hord's sister brought a 3-foot-tall version to a party at his house as a joke. Some of then-Captain Hord's Navy colleagues were also at the party. Naturally, they swiped the portrait, beginning a years-long running gag of smuggling the giant photo into various Navy offices and events.

When Hord retired in 2009, the pranksters had a "Eureka!" moment.

On one of his last days at the Pentagon, Lt. Col. Bangsboll went to a jewelry shop to have a brass plaque engraved, egged on by colleagues and co-conspirators.

Lt. Col. Bangsboll scouted the halls [of the Pentagon] for the right spot ... He settled on a previously unadorned hallway ... At 6:15 a.m. on July 29, 2011, Lt. Col. Bangsboll spirited the portrait to the hallway and drove a large screw into the wall.

Nineteenth century sailor Chuck Hord and his suspiciously blow-dried hair might still be hanging in the halls of the Pentagon were it not for those meddling kids at the Wall Street Journal.