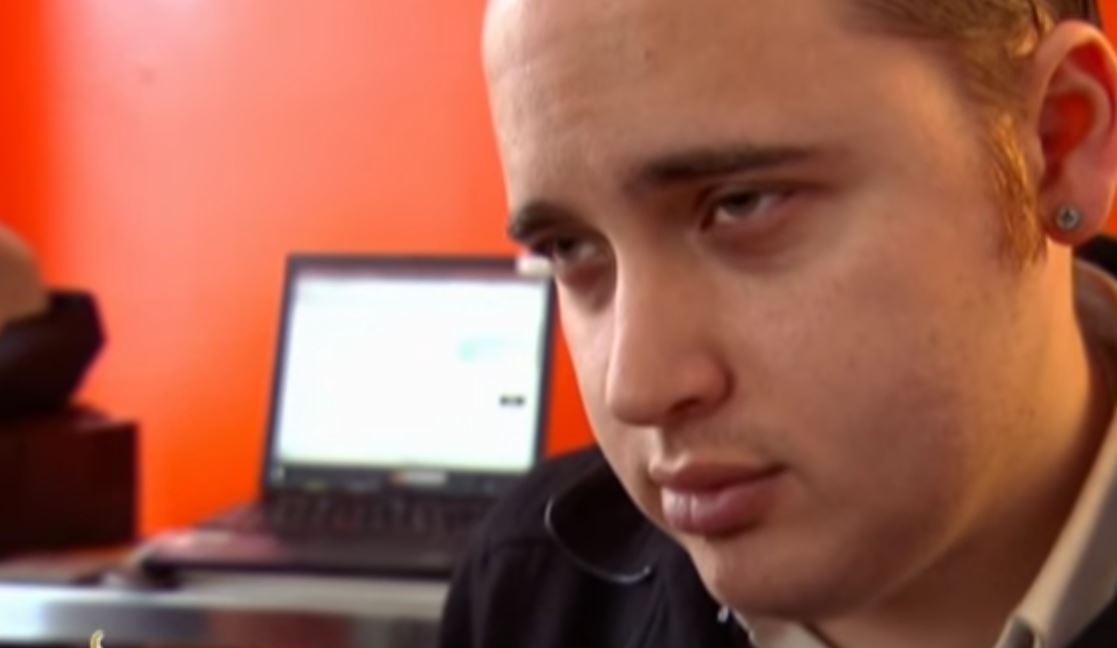 Adrian Lamo is most famous for turning U.S. Army intelligence analyst and whistleblower Chelsea Manning in to the authorities, but was already well-known among hackers and journalists because of his penetration of The New York Times' source database, subsequent conviction for the hack, and his sparkling personality. He died mysteriously last year in what many […]