Great opening lines from literature, in one large image. 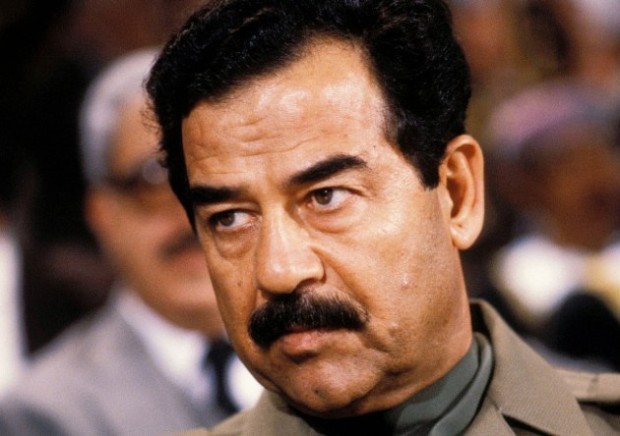 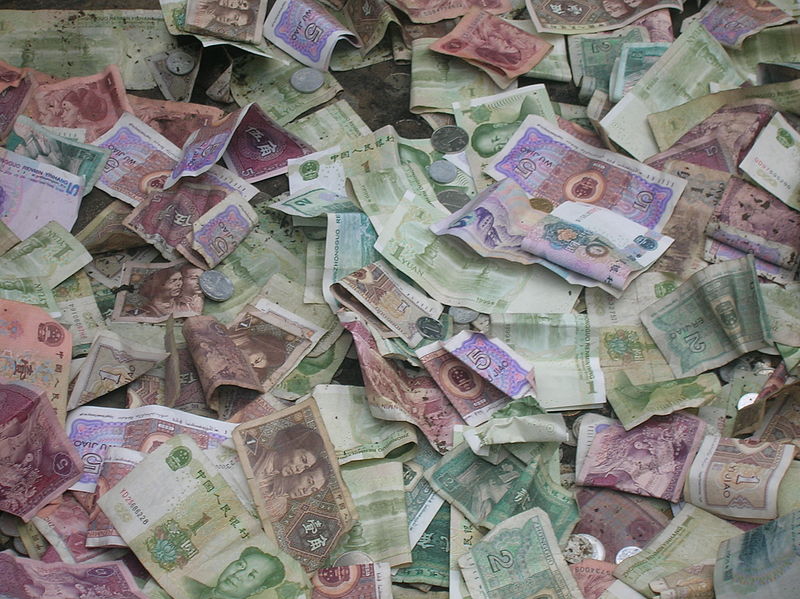 How can Chinese novelists convey the sense of unreality of living in a country where raids on the homes of civic officials uncover so much cash that it burns out four bill-counting machines when the police try to tot it up, or when it needs to be weighed by the ton to approximate its value? Read the rest 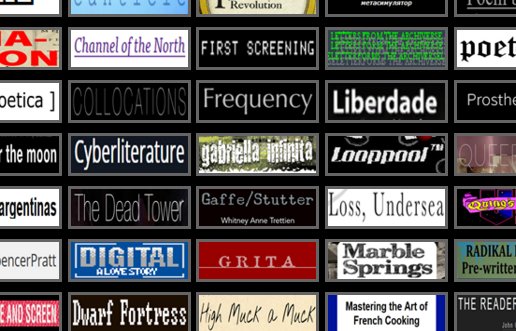 Mark Marino writes, "Kick your Norton Anthology to the curb, and check out the latest collection of digitally born literature. Published by the Electronic Literature Organization, the collection contains 114 works from 26 countries in 12 languages. The Electronic Literature Collection, vol. 3 offers a glimpse at just how wide the world of digital literature has become, including a diverse array of works, from Twitter bots to poem generators to Twine tales to poetic apps. Read the rest

How a mathematician teaches "Little Brother" to a first-year seminar

Derek Bruff teaches a first-year college writing seminar in mathematics, an unusual kind of course that covers a lot of ground, and uses a novel as some of its instructional material -- specifically, my novel Little Brother. Read the rest 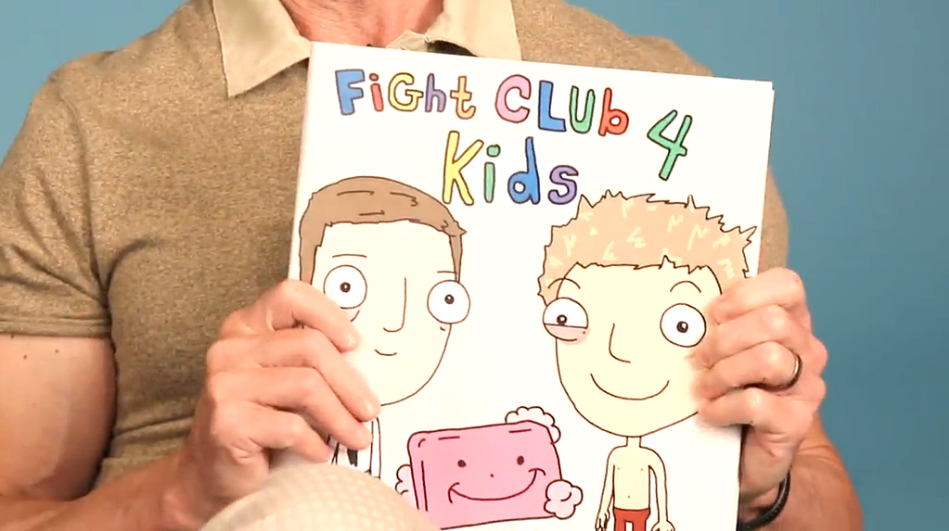 "We'll call it the Horsing Around Club, and we'll just f***in' go to town on each other, just visceral disturbing sh*t, y'know?" The only thing that would be better than Chuck Palahniuk reading Fight Club 4 Kids would be if this book were real. (via) Read the rest

Peter from the National Coalition Against Censorship writes, "During an AP class discussion about gratuitous language, a student asked a teacher to read an Allen Ginsberg poem. He did. He's not a teacher anymore." Read the rest

Tldrbot is the latest bot from Shardcore (previously, previously, previously) that slurps up great novels, algorithmically summarizes them to 1% of their length, then spits out audio files of a synthetic Scottish woman's voice reading those summaries aloud. Read the rest

Award-winning horror writer David Nickle has been repeatedly frustrated in his attempts to have a frank and serious discussion of HP Lovecraft's undeniable racism; people want to hand-wave it as being a product of Lovecraft's times, but it is inseparable from Lovecraft's fiction. Read the rest

Pop Sonnets is a tumblr that turns pop music into Shakespearean sonnets: above, YMCA ("Oh sweet and noble lad, be not aggrieved!"). Read the rest

David sends us this video featuring "Candid conversations between writer Charles Bukowski, his wife, and his producer took place in Bukowski's home during the recording session for his classic Run With the Hunted in 1993.

Here the outtakes are brought to life."

How Harry Potter shaped a generation

Seven years after the release of Harry Potter and the Deathly Hallows, Caroline Siede looks back on the book series that defined a generation.

David writes, "I host the literary radio show Between The Covers (KBOO 90.7FM/PDX) and my most recent guest was Jo Walton (MP3), who has been profiled multiple times on Boing Boing. We talk about her most recent book, My Real Children, about why George Eliot even though she preceded the beginnings of science fiction nevertheless has a science fictional mind, about the particularly obstacles women writers of science fiction and fantasy face, about the writing terminology Jo Walton has invented and why, and how she uses her online fan community as a vital resource for research when she writes."