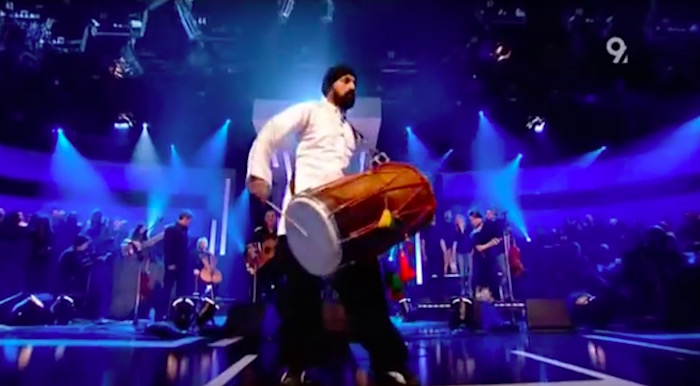 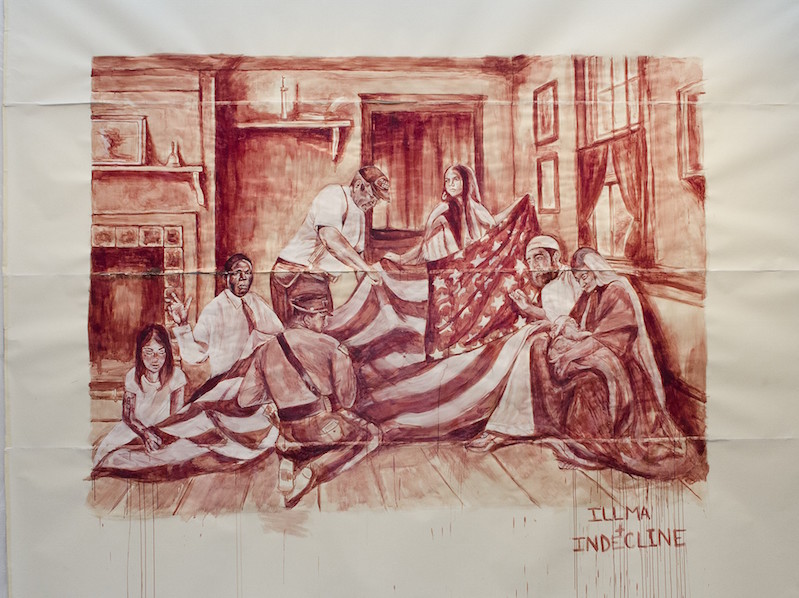 Indecline made headlines with a series of naked Trump statues that popped up around the country. Now they are back with Rise Up Thy Young Blood, a project extolling American diversity, created from their blood. Note: if you don't like blood or needles, this video is not be for you. Read the rest