Watch how to find and eat giant puffball mushrooms 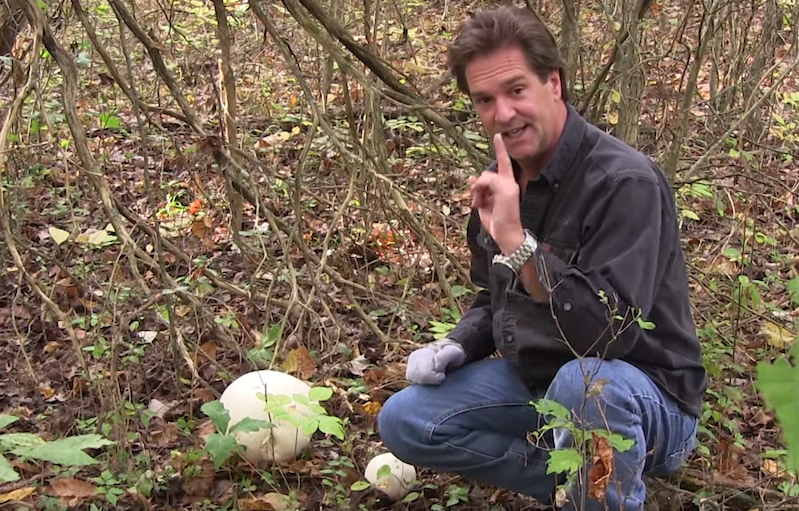 Tim Farmer found a giant puffball mushroom in the woods, a fall delicacy that requires a little good luck and timing to enjoy. They are a lot safer than picking other wild mushrooms because they are pretty easy to identify. Read the rest