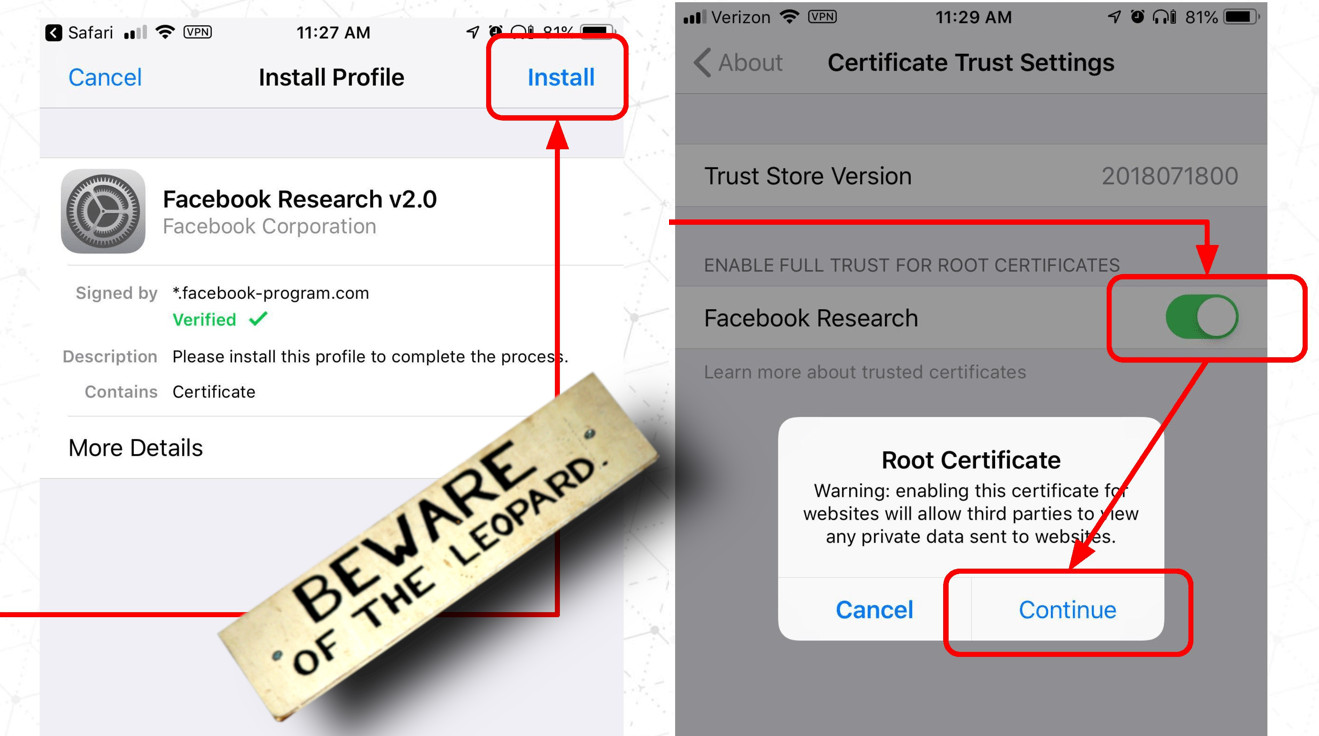 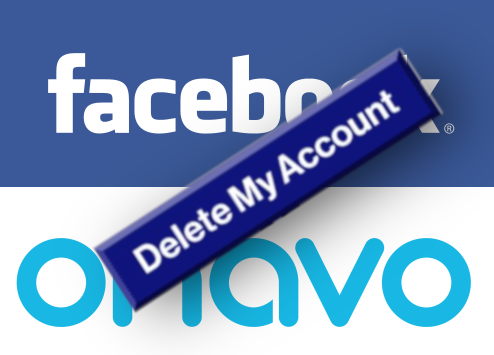 Onavo (previously) was an Israeli startup that Facebook bought; the company has made a series of apps that masqueraded as utility software while gathering competitive intelligence that Facebook used to target its rivals by monitoring users' behavior. Read the rest