For the first time in nearly 40 years, there's a new Parliament album! 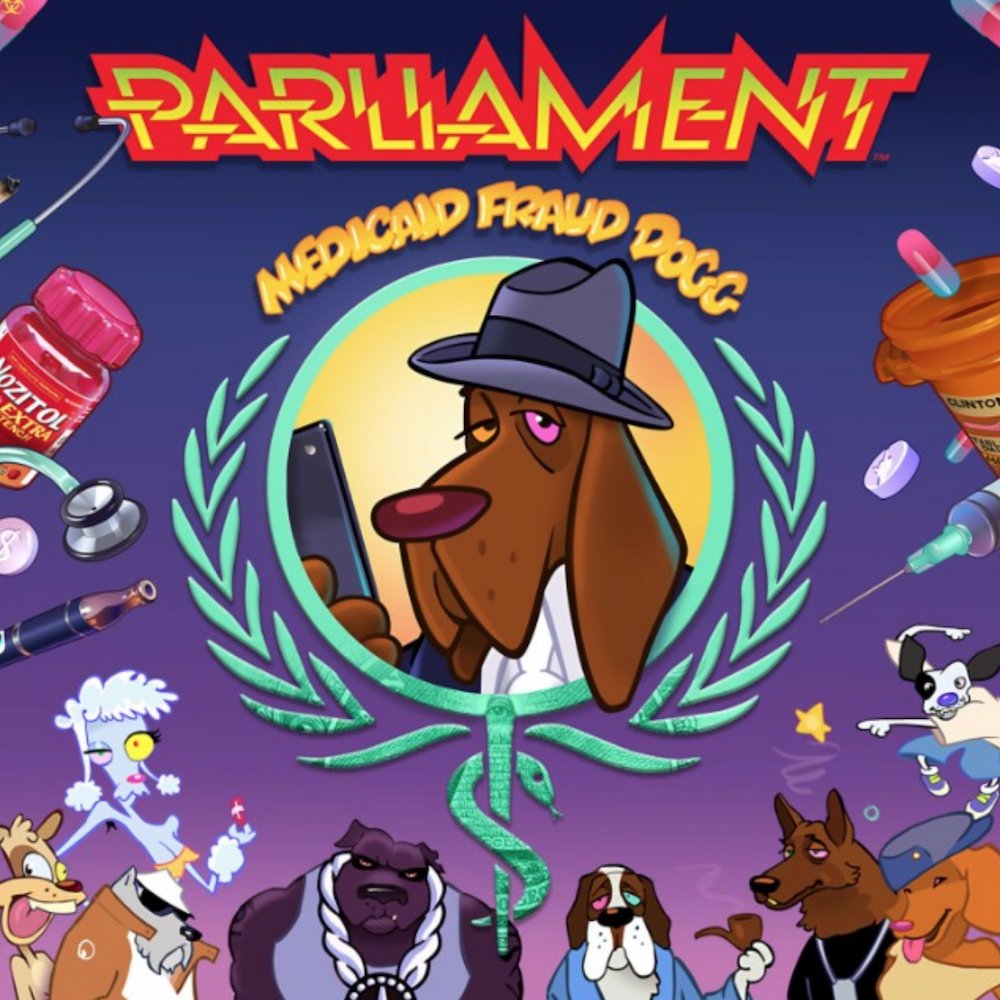 George Clinton, explaining why Medicaid Fraud Dogg was being released under the Parliament banner, rather than Funkadelic: "Because the last album was (2014's) Funkadelic First Ya Gotta Shake The Gate. It's Parliament's turn." Read the rest 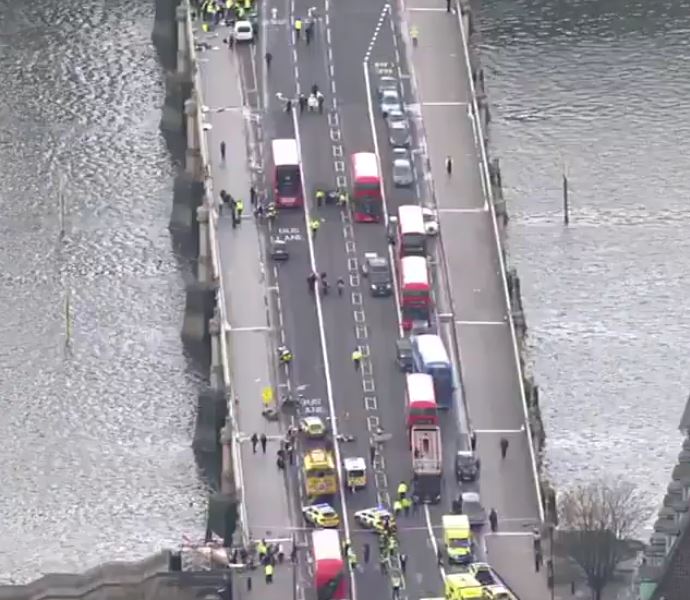 Four people, including an assailant and a police officer, were killed today in an attack at the Houses of Parliament that authorities say was an act of terrorism.

Ministers of Parliament were locked in after police shot and killed a man who reportedly ran at the gates by Parliament square and stabbed an officer. Moments earlier, a car had run five people over on nearby Westminster Bridge, leaving at least two dead and twenty injured.

Prime Minister Theresa May is to chair an emergency meeting of ministers today, writes the BBC.

We were called at approx 2:40pm to reports of an incident at #Westminster Bridge. Being treated as a firearms incident - police on scene

BBC Radio 5 reports that "around three shots" were heard.

A "police officer has been stabbed" and the "alleged assailant was shot by armed police", Commons Leader tells MPs https://t.co/WG8yXW8f4n

Just seen police shoot a man outside parliament, appeared to be wielding a knife

House of Commons has been suspended following gunshots in Parliament, MPs are leaving the chamber