Facebook to launch 'Patreon killer' that grabs 30% of fan money vs. Patreon’s 5%

Just when you thought Facebook couldn't get any sillier. Read the rest

Patreon decides not to change fee structure: "We messed up" 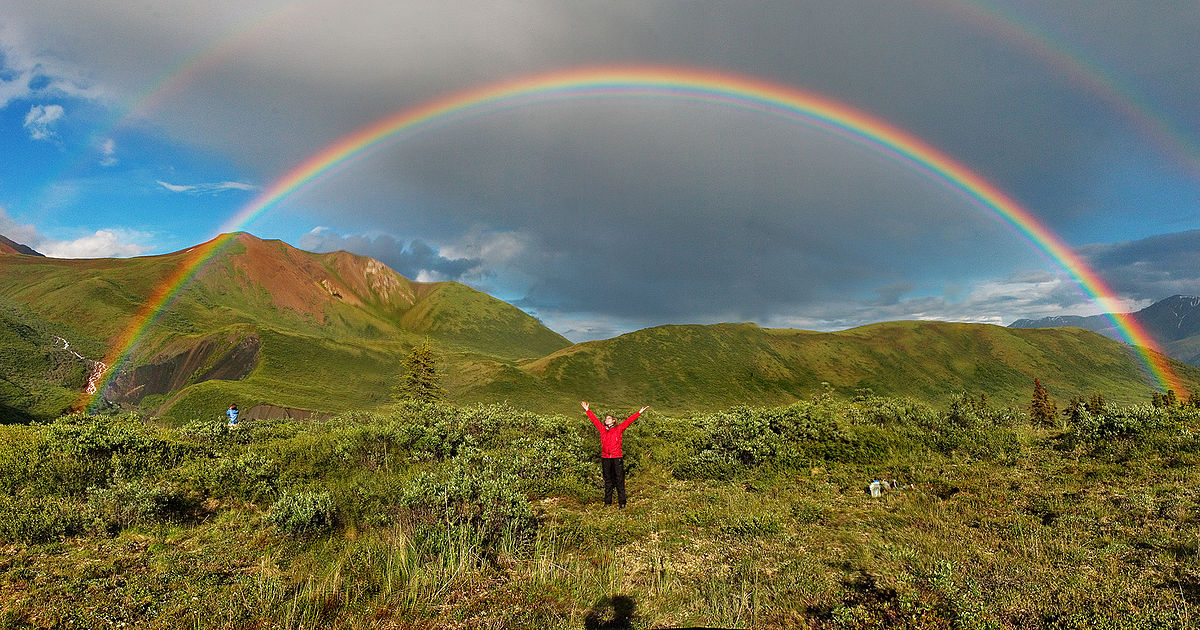 Following a backlash against planned fee increases, Patreon is backing down. For now, everything will stay the way it is.

We’ve heard you loud and clear. We’re not going to rollout the changes to our payments system that we announced last week. We still have to fix the problems that those changes addressed, but we’re going to fix them in a different way, and we’re going to work with you to come up with the specifics, as we should have done the first time around. Many of you lost patrons, and you lost income. No apology will make up for that, but nevertheless, I’m sorry. It is our core belief that you should own the relationships with your fans. These are your businesses, and they are your fans.

I’ve spent hours and hours on the phone with creators, and so has the Patreon team. Your feedback has been crystal clear:

The new payments system disproportionately impacted $1 – $2 patrons. We have to build a better system for them.

Aggregation is highly-valued, and we underestimated that.

Fundamentally, creators should own the business decisions with their fans, not Patreon. We overstepped our bounds and injected ourselves into that relationship, against our core belief as a business.

The point of Patreon isn't how many people earn a full-time living, it's how much of the money from art goes to artists

This week's Patreon PR fumble (the company changed what kinds of support are permissible and the way fees are paid and then said it was good for creators, when it clearly wasn't) prompted people to take a closer look at Patreon and its business. Read the rest

Patreon slammed after pitching fee hike as boon for creators 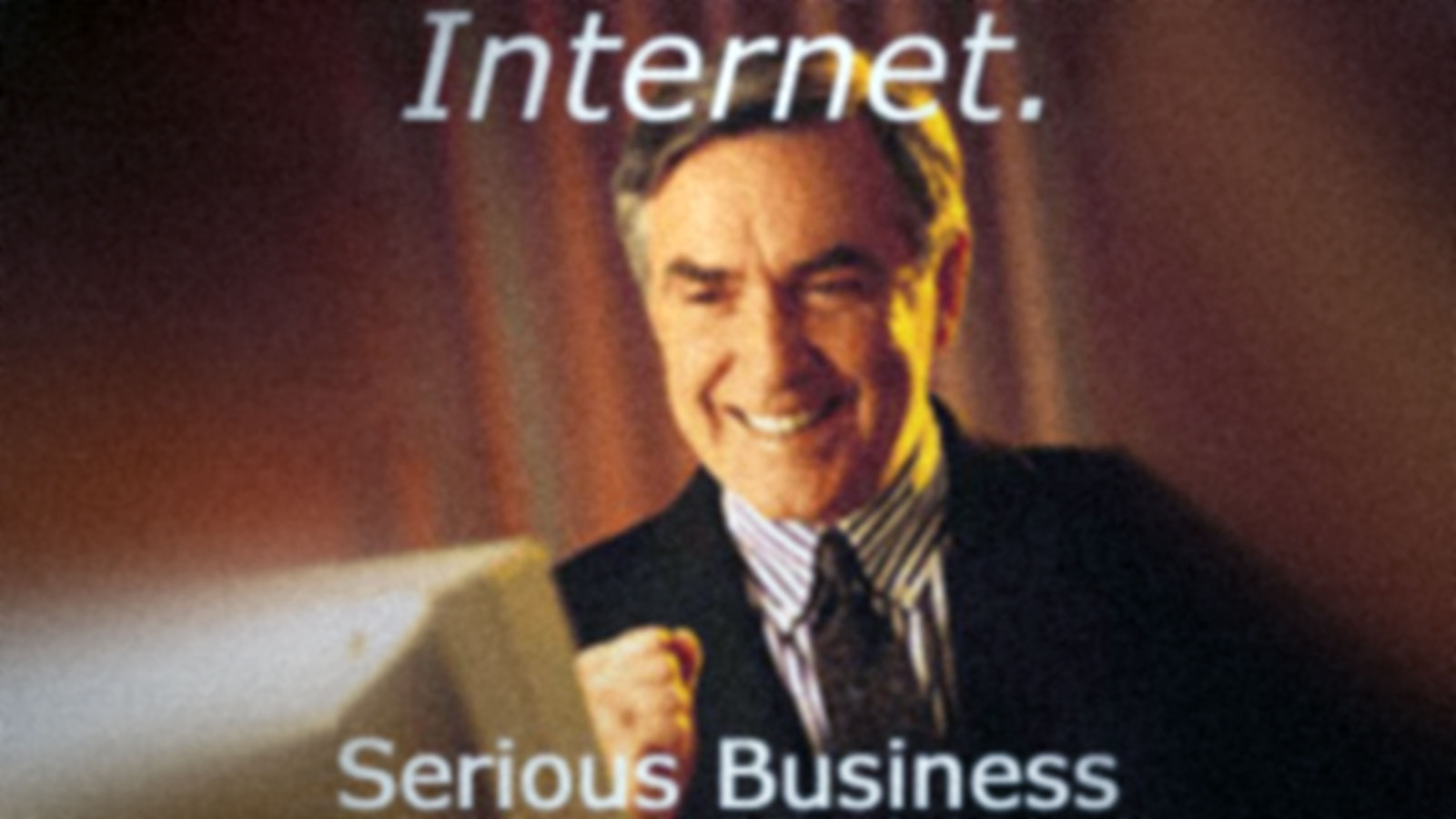 Patreon is to lower its percentage but apply a 35c fee to every transaction, according to a confusing announcement that's thrown the funding site's userbase into chaos. It sounds good for the platform's stars, but ruinous for creators dependent on dollar pledges.

The crowdfunding platform for artists currently takes a fee of 5% (creators also pay fees charged by payment processors like Stripe or PayPal) from each pledge. That changes on December 18, when patrons will start paying 2.9% plus 35 cents for each individual pledge, according to Patreon’s product update page.

Patreon says the reasoning behind its new policy is to let creators keep a larger cut of each pledge. “With this update, creators will now take home exactly 95% of each pledge with no additional fees,” the company explained on its update page.

The 95% applies after the transaction fee, and a lot of the confusion was over whether that thirty-five cents gets eaten by the recipient (who then would get only 60 cents or so) or stacked onto the donor's dollar (thereby making them pay $1.35 or so). The latter is reportedly the case, but either way, the only people benefiting are whoever gets those enormous transaction fees.

From one user: "Patreon has decided to blithely insult the collective intelligence of their clientele with happy talk."

It's as much, or more, that @Patreon has decided to so blithely insult the collective intelligence of their clientele with happy talk.

If Patreon finally has to pass on the per-transaction fees that banks impose to its users, that would be understandable. Read the rest 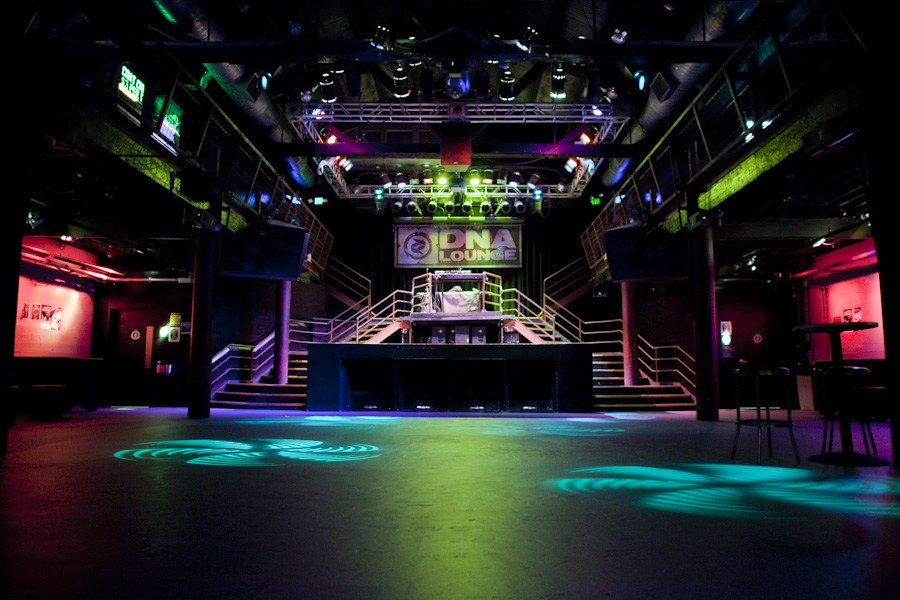 A followup from last month's warning that San Francisco's beloved DNA Lounge -- a legendary space for dance, conversation, pizza, counterculture, tech, and lulz -- may have to close: the proprietor, JWZ, is now accepting support and sponsorship through Patreon. Read the rest 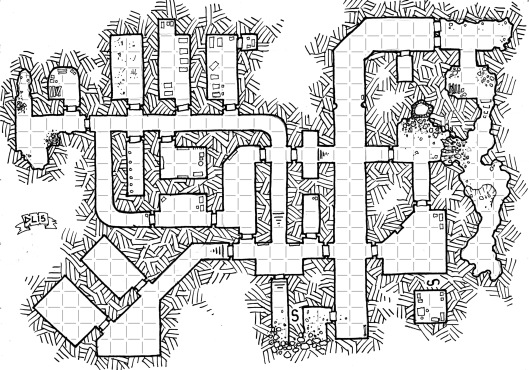 Dyson Logos's G+ account is an endlessly scrolling inventory of hand-drawn D&D maps, each one cooler than the last. Read the rest