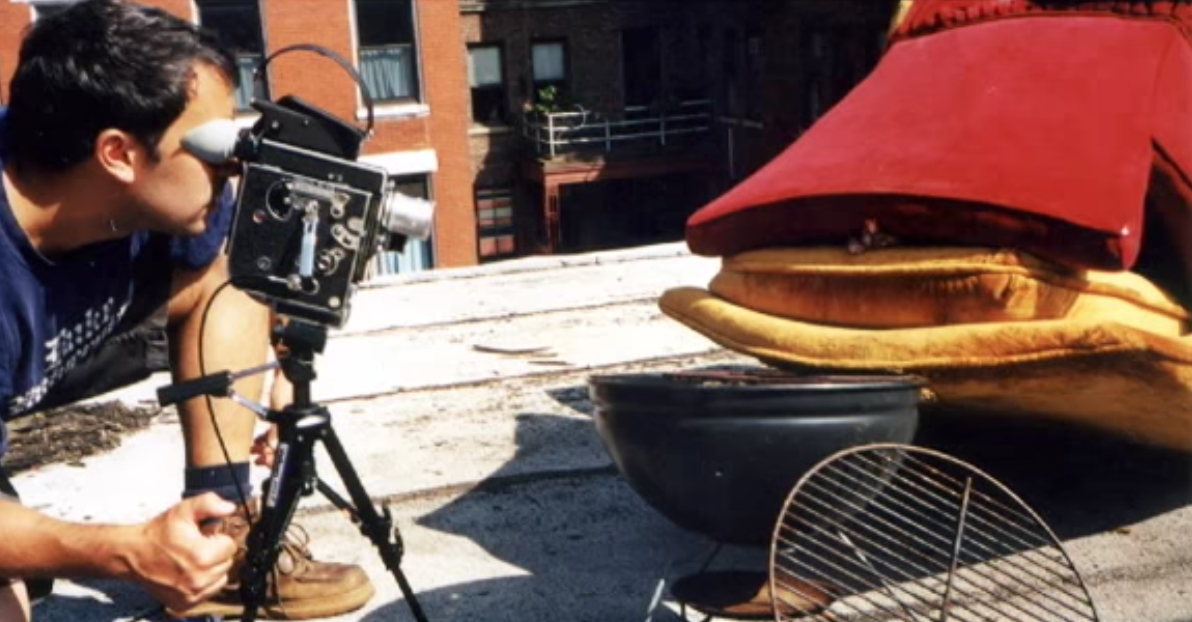 Self-taught stop-motion filmmaker PES made his first animated short in 2001. It was a saucy little number called "Roof Sex" that featured furniture getting it on. The film won several awards and its success kick-started his career.

The Oscar and Emmy-nominated director recently reshared this "Making of Roof Sex" video on YouTube, a fun NSFW-ish behind-the-scenes piece that was originally released in 2003.

Here's the original (which is NSFW, primarily because of the sexy moaning):

PES is currently teaching a course on stop-motion animation on Skillshare. Read the rest

Animator PES crafts a taco with his flea market haul 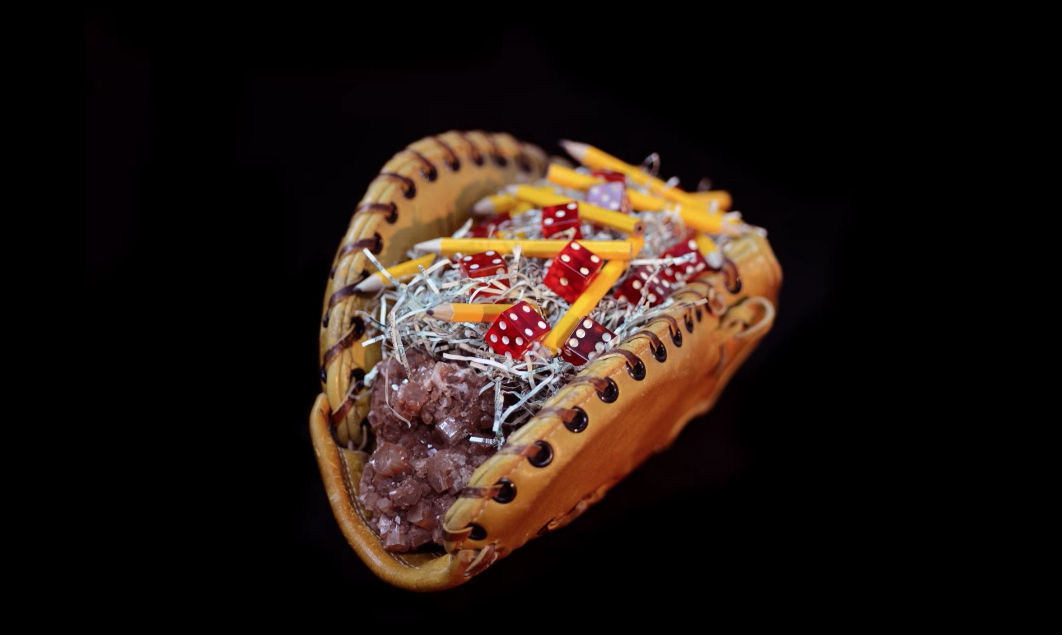 Most of PES' videos showcase his amazingly stylish stop-motion animation skills. While his most recent upload is a departure from that, it's equally as compelling. In the video, he heads to his local flea market in Long Beach, California and shows us not only what kinds of things he fancies but also shares, in some cases, why they grabbed his attention.

We also get to see how he combines seemingly-unrelated elements to make something creative and new, which is what he does in his animated shorts (like Submarine Sandwich, Western Spaghetti and the Oscar-nominated Fresh Guacamole).

A candy corn and pretzel fire for your HD fireplace

The wonderful stop-motion filmmaker PES is back, this time with five retro arcade game death sequences. Read the rest

Hurray! A new short film by stop-motion artist PES. In this one, a butcher makes a tasty sub sandwich out of baseball mitts, and other non-edible stuff. Read the rest

[Video Link] We love PES, maker of whimsical, inventive stop-motion videos. His latest is a commercial for a hotel. Read the rest