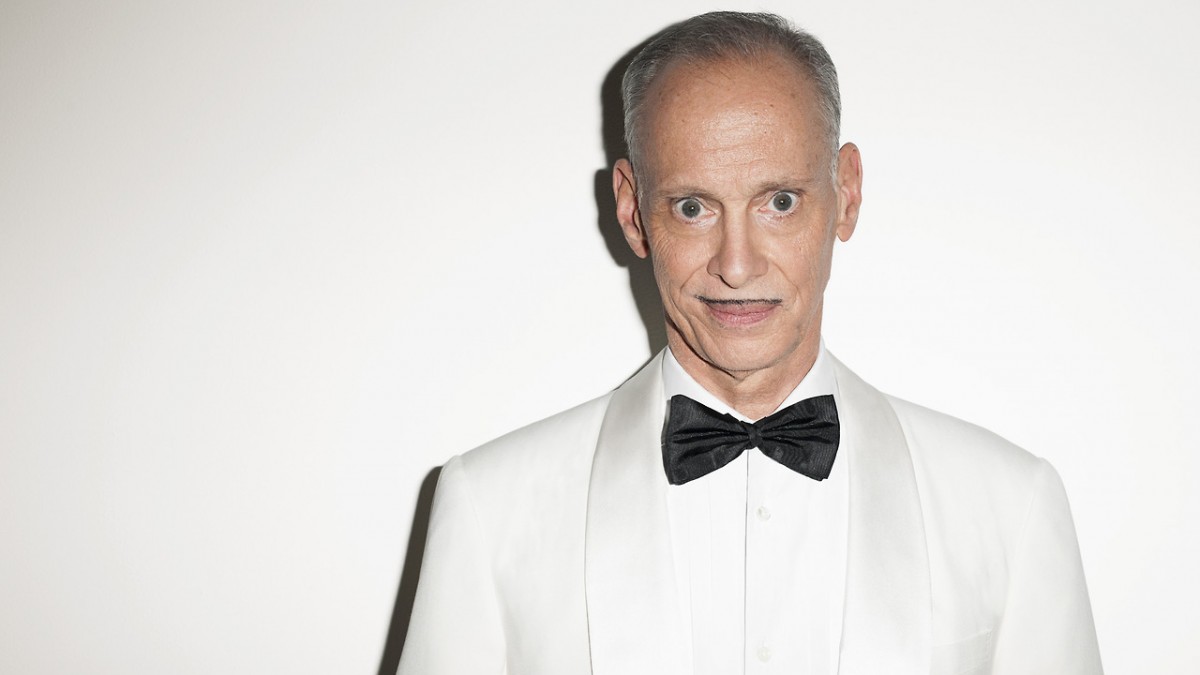 At the end of each year, "filth elder" John Waters shares his top 10 favorite films in Artforum magazine.

Be sure to check out the full article to read his thoughts on each film. For example, here is what he had to say about Baby Driver:

The best movie of the year is a popcorn thriller, an art film, and a gearhead classic that grossed over $100 million. It deserved to! Watching the star turn of Ansel Elgort was like seeing John Travolta in Saturday Night Fever for the first time.

The filmmaker is currently touring the U.S. for A John Waters Christmas, his spoken-word holiday show.

image via Dreamland Read the rest