With $35k in surgery, man turns self into elf 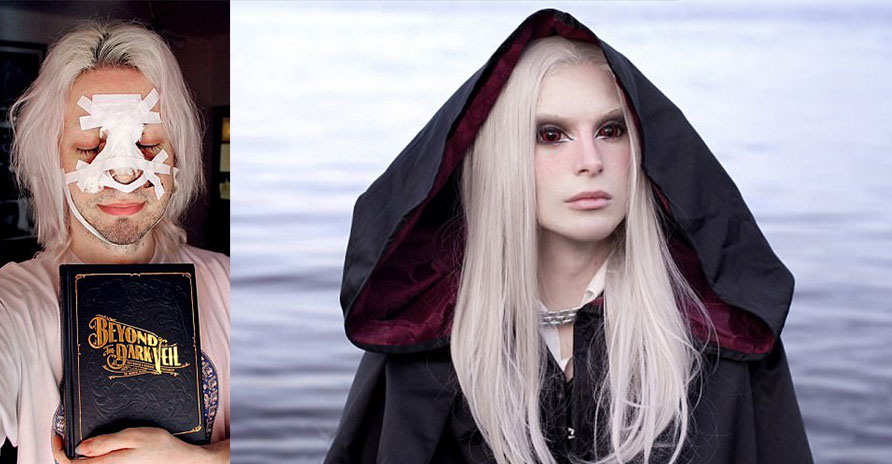 Luis Padron, 25, has spent huge sums of money on cosmetic surgery in order to resemble an elf.

He has almost spent more than £25,000 on surgery including liposuction on his jaw, a nose job, full body hair removal and operations to change his eye colour. ... He is planning surgery to make his ears pointed, hair implants for a heart-shaped hairline and a limb lengthening operation to make him 6ft 5in tall.

Mr Padron fell in love with the fantasy genre during his early teenage years, while struggling with bullies who mocked him because he dyed his hair and had different dress sense.

But by the end of high school, he claimed his quirkiness led to him being admired, which further fuelled his desire to be different.

He added: 'I was bullied as a child and as an escape I would submerge myself in fantasy movies like Labyrinth and The NeverEnding Story, as well as other fantasy tales.

'Over time things changed, older teens liked me because I was unique and that's what encouraged me to start turning what I felt on the inside into a reality.

From an aesthetic perspective, I think he's executing his goals unusually well, which is largely due to broadened horizons among competent surgeons. There will be more of this in future from the rich (and those willing to tolerate a lifetime of debt). But I must say his is a rather sickly and emo-looking sort of elf. It's like he set out to turn his body into an illustration rather than an embodied creature; the details require "a £4,000-a-month ritual applying creams, dyes and treatment," according to the Daily Mail. Read the rest 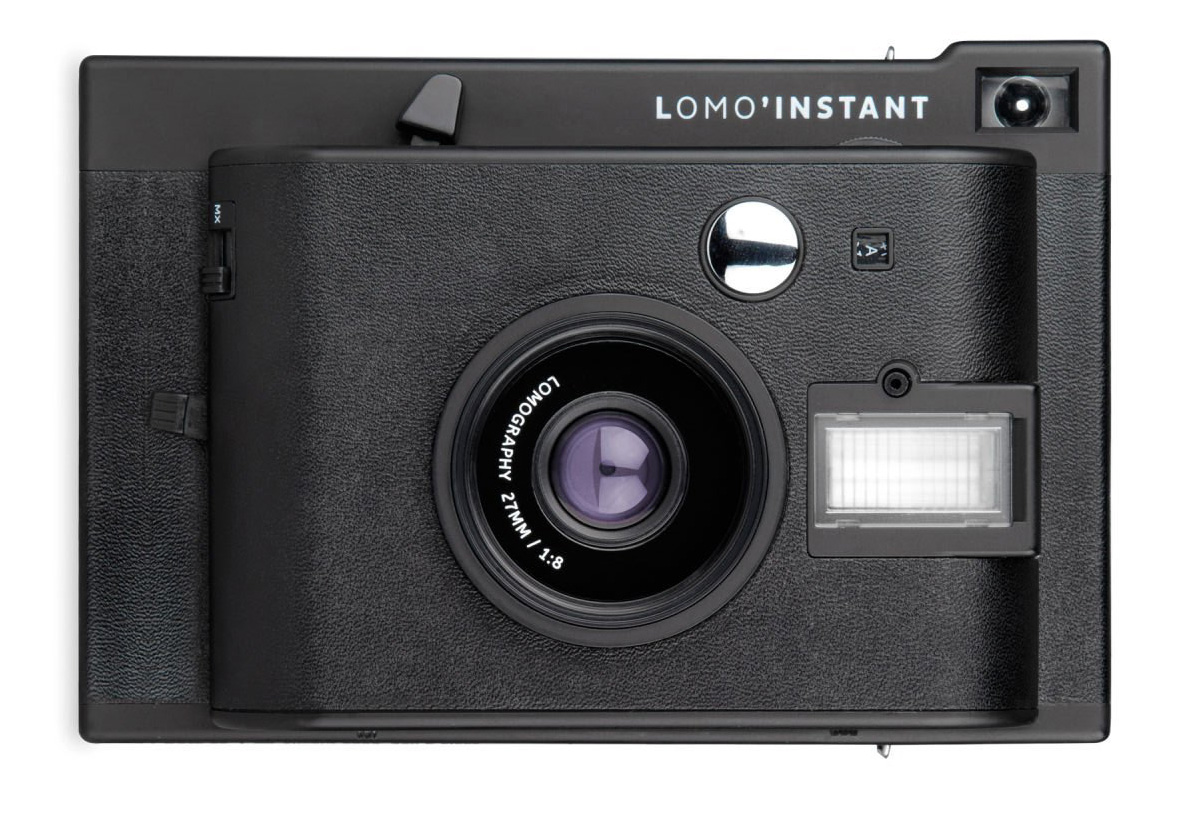 I have a Fuji Instax instant camera and it's a lot of fun to be able to spit out and share prints in the age of Instagram. But it's also an ugly soulless blob of a gadget that seems optimized to be the least carryable or volume-efficient possible. The Polaroid Snap series seems to fix that problem, but the prints look like wafer-thin inkjet slips rather than the meaty, OG polaroid slabs I want. Lomography has its own model out, the Lomo Instant camera: it uses the Instax system and I'm furiously curious about how convincing the retro styling is outside of the product photography studio.

3 Shooting Modes: Shoot photos with auto-flash on for immediate great results, or take direct control with the creative shooting modes (with flash and without flash)

Amazon reviews are mixed. Anyone tried it? Read the rest