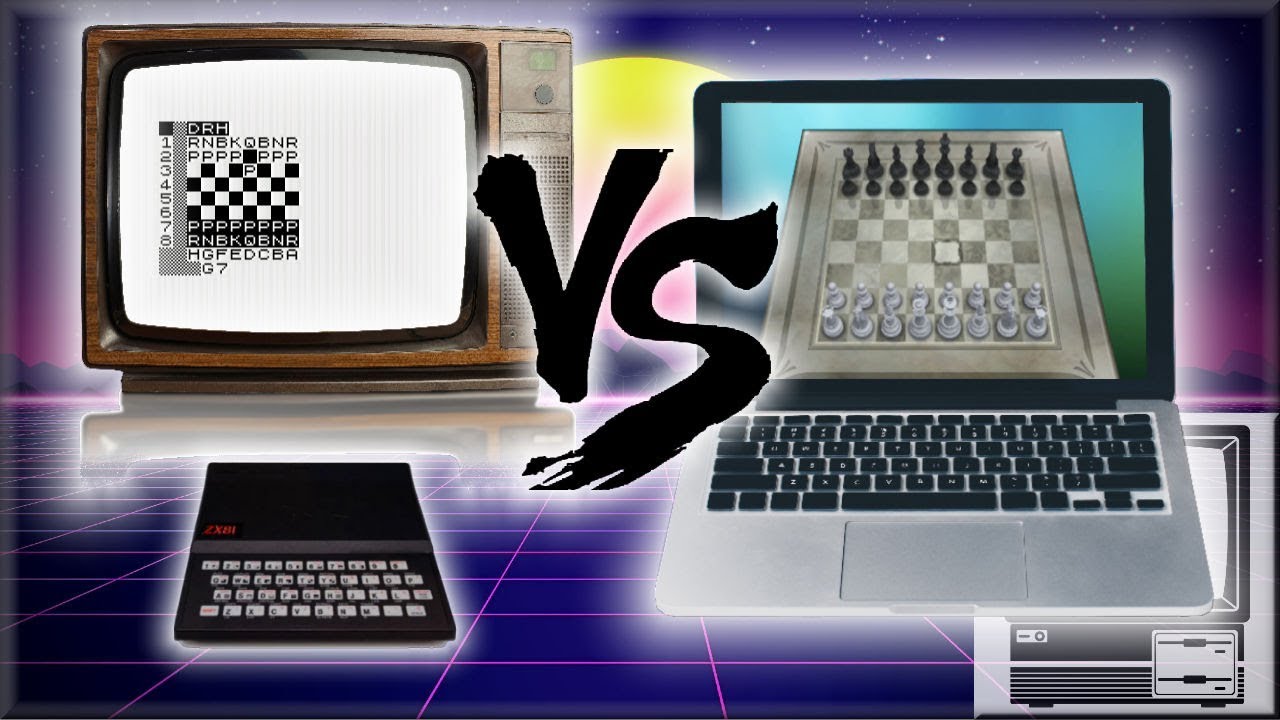 How does the amazingly concise 1-kilobyte chess program that came with 1981's Sinclair ZX81 fare against a modern PC armed with the powerful StockFish chess engine? Ha ha, it gets its ass kicked!

The game of chess is an ancient one, dating back to sometime around the 6th century. While the Sinclair ZX81 isn't quite that old, it is now 37 years old. Standard ZX81 models came with only 1KB of RAM, but somehow David Horne managed to squeeze a playable chess game into that space. The question is, can 1K ZX81 chess compete with a more modern chess engine, in this computer vs computer chess game.