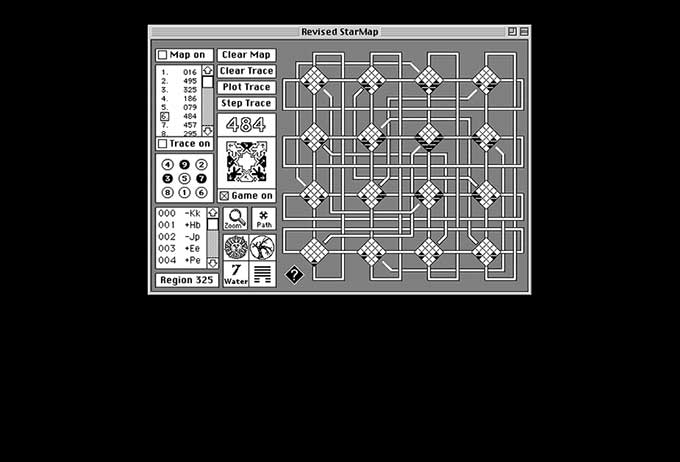 There are times when I get tired of all of the major sites and apps that make up a lot of the seen Internet. Sadly, I was born too late to experience the wonder of Geocities and intricate handmade websites run by just a single person. But, on some evenings, I still search for those smaller websites that no one else normally sees. I find the wonder of coming across hidden blogs and pages really fun.

It was a night like this when I stumbled across John Cartan’s writing about the Starmaze last year, and I quickly became fascinated. Unlike every other corner of the web, Cartan’s website wasn’t trying to sell me a useless product or tell me about news I’ve already heard a dozen times. It was instead a series of journal-like recordings about some strange discovery that he called the Starmaze.

It started with a game he had come across on a computer years ago that involved a square divided into nine sections where each section could be turned on or off. The game began with the middle section of the grid turned on, and the outer eight sections turned off. Clicking one of the sections would turn on/off other parts of the grid in a predictable way, but you could only click the sections that were already turned on. The goal was to click the sections in a way to end up with the outer eight squares turned on, and the innermost square turned off.

Being interested in games myself, this sounded familiar to me immediately. Read the rest

The wonders of the isochronous curve 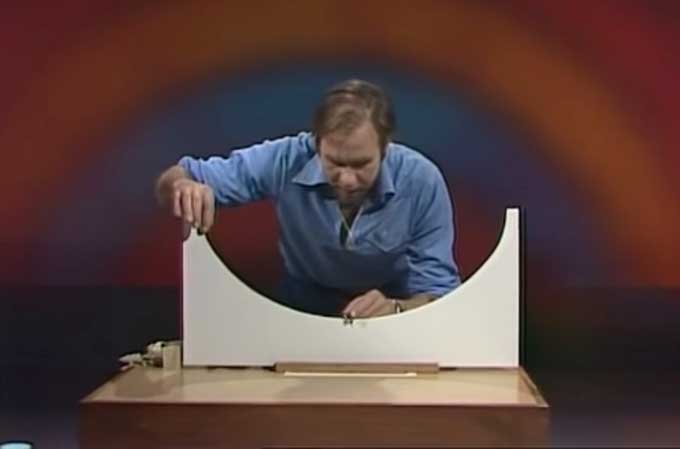 Curiosity Show was an Australian educational television show that ran from 1972 to 1990. The show's hosts/creators, Morrison and Deane Hutton, now post clips of Curiosity Show on their YouTube channel. In this video we learn what an isochronous curve is and what makes it cool.

[via The Kid Should See This] Read the rest 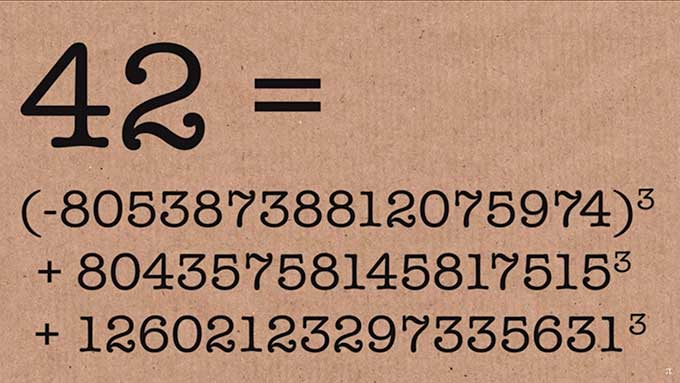 Since 1954, scientists have been using computers to search for three numbers that could be cubed and summed to equal 42. Every other possible number below 100 already had a known solution, but the solution for 42 wasn't found until recently. Here's Numberphile on the significance of this discovery.

Previously: 42 is the sum of three cubes Read the rest

This trig problem kept me up too late last night 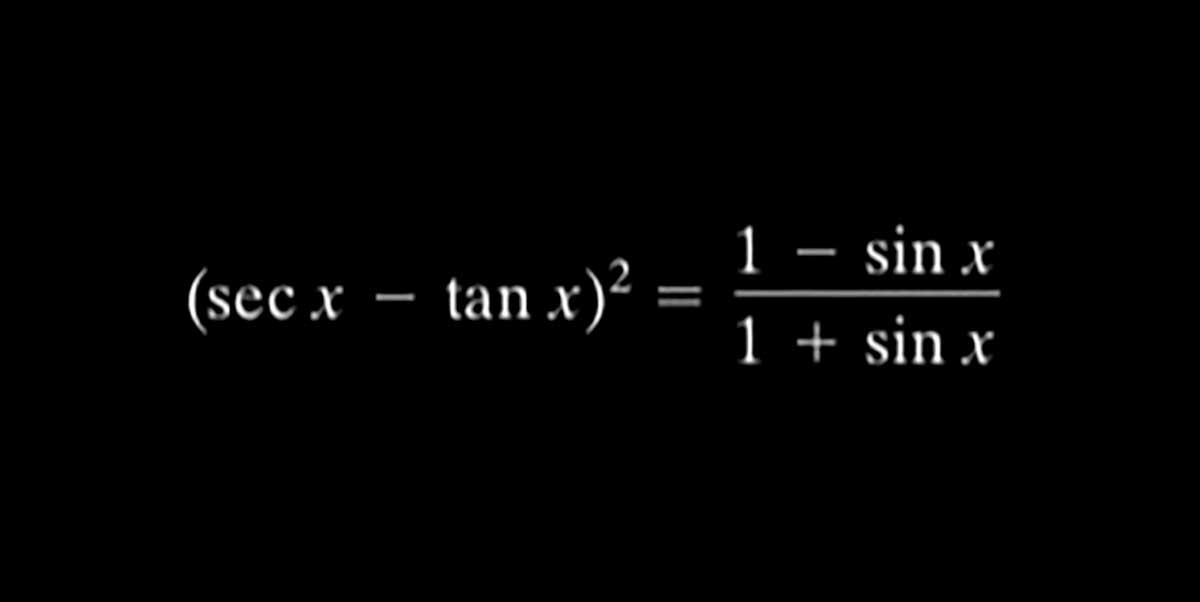 My daughter is taking a precalc summer school course. Last night she was doing her homework, which was about verifying trigonometric identities. Out of the 25 homework problems, there was one that she got stuck on. I decided to give it a try and spent two hours on it without solving it.

Here it is. Verify the identity:

My daughter is in class now and she texted me the answer. There's not too many steps involved. Let's see how fast you can solve it. Read the rest

A mathematician explores the cat-and-mouse problem 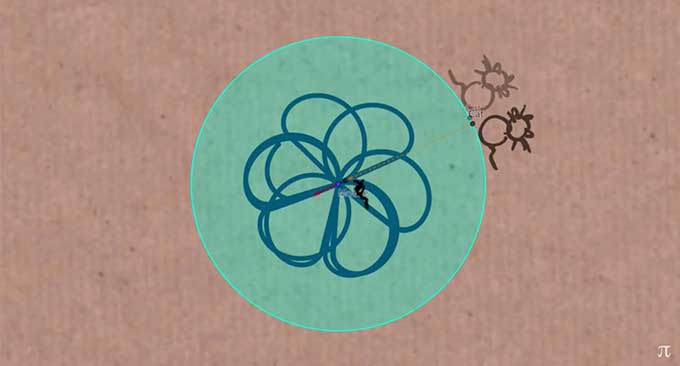 A swimming mouse is in a circular pond. A non-swimming cat on the perimeter of the pond can run four times as fast as the mouse can swim and will always run in the most optimal way around the pond to catch the mouse. The mouse can run faster than the cat. The question: can the mouse get away from the cat? Mathematician Ben Sparks explores different methods the mouse can try. 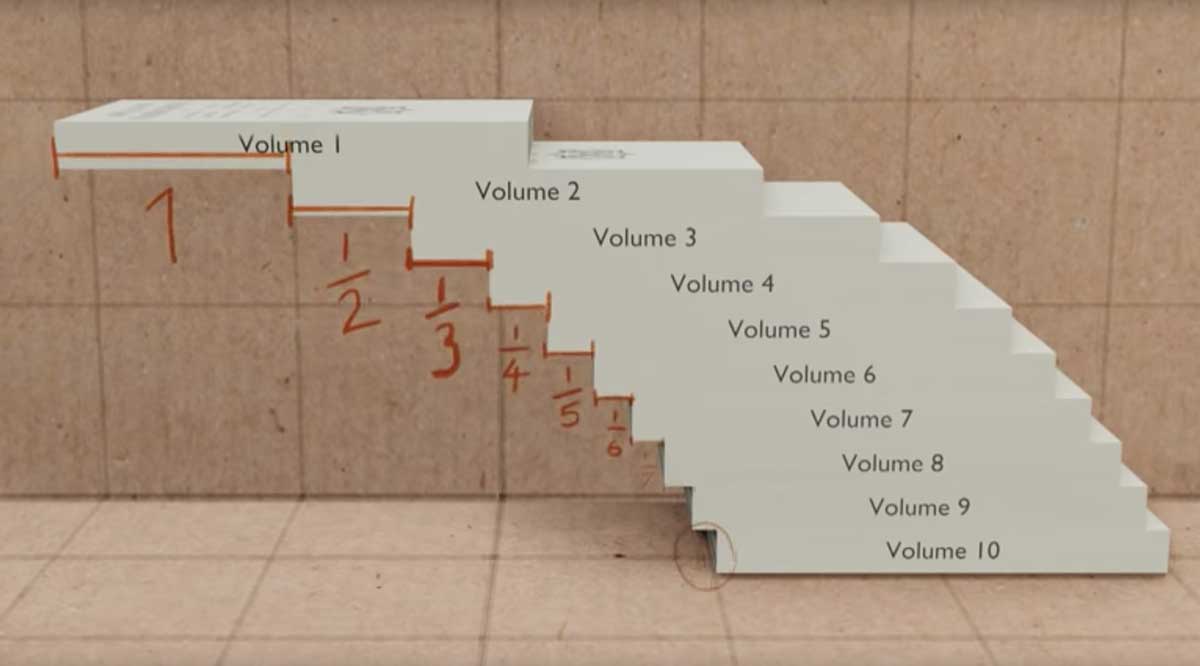 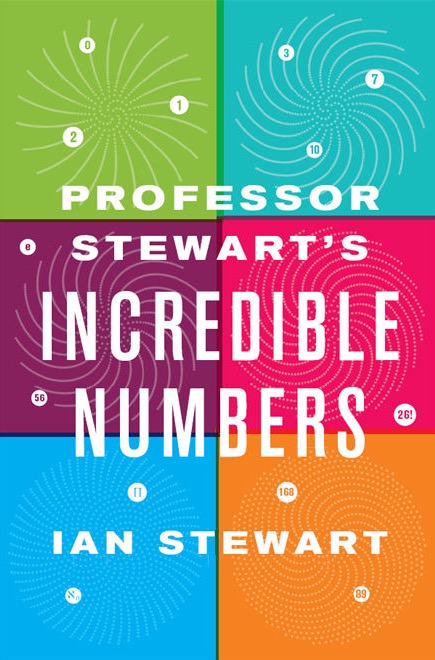 When I was a kid one of my favorite books was George Gamow's One Two Three . . . Infinity: Facts and Speculations of Science. (It's a pity that the current edition has such a crappy cover. Here's the cover to the copy I own, which is much cooler looking). This book taught me about huge numbers, infinity, and the fourth dimension. I loved Gamow's hand-drawn illustrations, too. If you don't have this book, I suspect you will enjoy it.

Professor Stewart's Incredible Numbers, by Ian Stewart, reminds me of One Two Three . . . Infinity. It's missing the charming hand-drawn illustrations, but it has many of the same topics in Gamow's book (like the Towers of Hanoi, and the Four Color Map Theory), plus quite a few other fun number-related items that Gamow didn't cover, such as fractals, the Birthday Paradox, and the Sausage Conjecture.

When I told my 12-year-old about the Four Color Map Theory, she immediately went to work with colored pencils and paper to prove me wrong. I can't find the fantastically complex maps she came up with, but if I locate them, I'll post them here. She eventually came up with an intuitive understanding of why any map you draw only needs four colors to ensure no two bordering shapes have the same color.