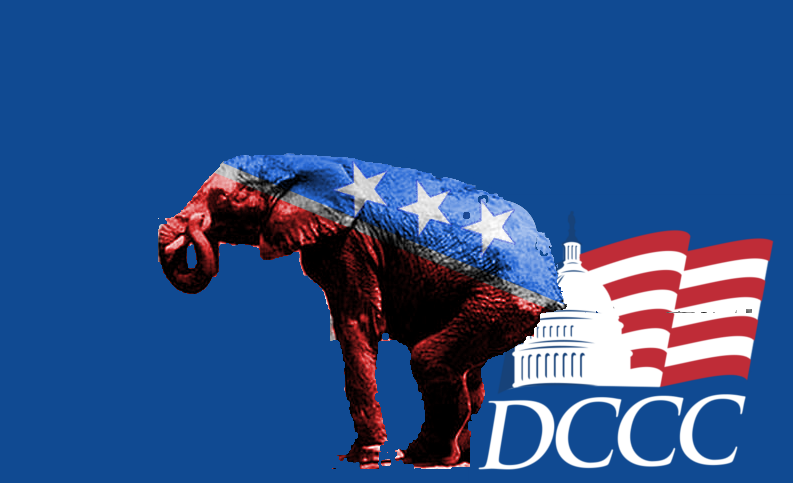 I donated to Democrats in 2016, so that means that the DCCC calls me about once a week to ask for money. I always tell them no, because I support Democratic candidates through organizations like Our Revolution — the kinds of Democrats who stand up for working people, universal health care, a $15 minimum wage, […]

It's been less than a year since a public-spirited hacker broke into the servers of Florida stalkerware vendor Retina-X, wiping out all the photos and data the company's customers had stolen from other peoples' phones (including their kids' phones) by installing the spying apps Phonesheriff on them.