Server running without unplanned downtime since 1993 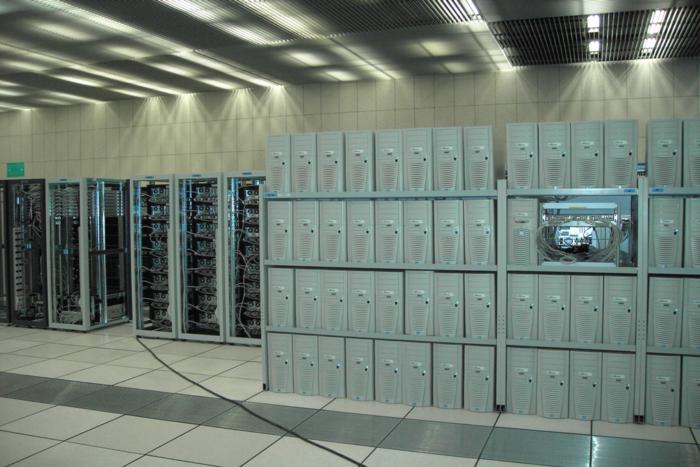 My Windows 10 PC seized up coming out of sleep mode this morning, and then the WiFi had to be disabled and reenabled before it could see my network. Patrick Thibodeau, however, found a computer that's been running without a hitch since 1993. They're about to turn the Stratus Technologies fault tolerant server off, though, because all good things come to an end.

"It never shut down on its own because of a fault it couldn't handle," said Phil Hogan. "I can't even think of an instance where we had an unplanned shutdown," he said.

This is a famous server. In 2010 Stratus held a contest to identify one of its servers that had been running the longest. Hogan's then 17-year-old server was the winner. (At the time of the 2010 contest, the firm was known as Double Eagle Steel Coating Co.)

This system runs an older version Stratus proprietary VOS operating system, which Hogan believes hasn't been updated since the early 2000s. "It's been extremely stable,' he said.

The server equivalent of the Livermore Centennial Lightbulb.

The best 2 seconds in the history of reviewing servers 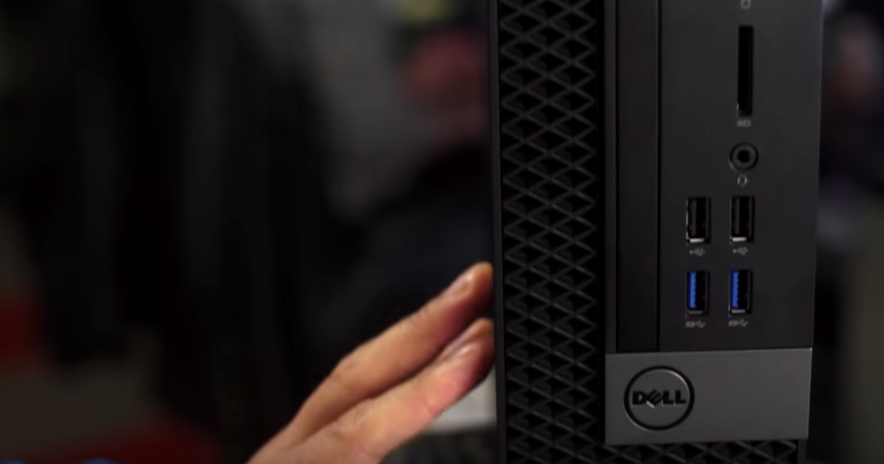 Looking into my options for a compact, inexpensive home server, I chanced across PC Magazine's May 2016 review of the Dell Optiplex 3040. In the middle of it, reviewer and PC Magazine Lead Analyst Joel Santo Domingo is seen very briefly to caress the Dell. Pack it in, gadget reviewers: the best 2 seconds in the history of reviewing servers is over.

I added the music.