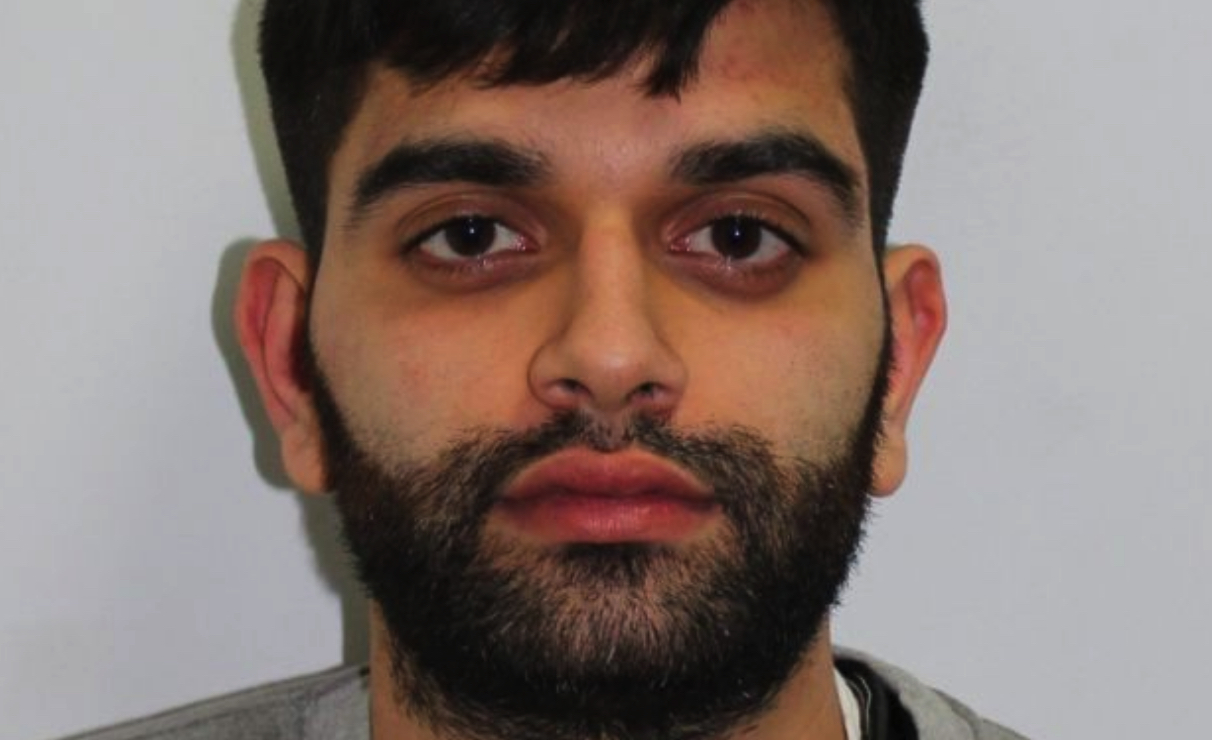 The apparent Twitter faux pas was the second for Netanyahu among Iranians in a little over a week, after he was roundly mocked on social media for telling BBC Persian that Iranians should overthrow their government so they can be free to wear jeans. That comment was followed on Twitter by a groundswell of pictures of ordinary Iranians showing off their denim duds.

The Likud Central Committee said that it runs the account, that it suffered a "malfunction," and that it is investigating the "malfunction." Read the rest

Listeners tuning into Jazz FM's "Funky Sensations" show were treated Saturday to soft moans, fleshy slapping noises, and the incomparable sax of Sonny Rollins. The station apologized. The mix was recorded for posterity by Radio Fail. Read the rest

Get your weekend going with Garoto Nacional by Strausz, a blast of anime, explosions, monsters, NSFW flesh, etc., set to a pounding dance track of similar dimensions. [Video Link. Released by Penetra Records] Read the rest