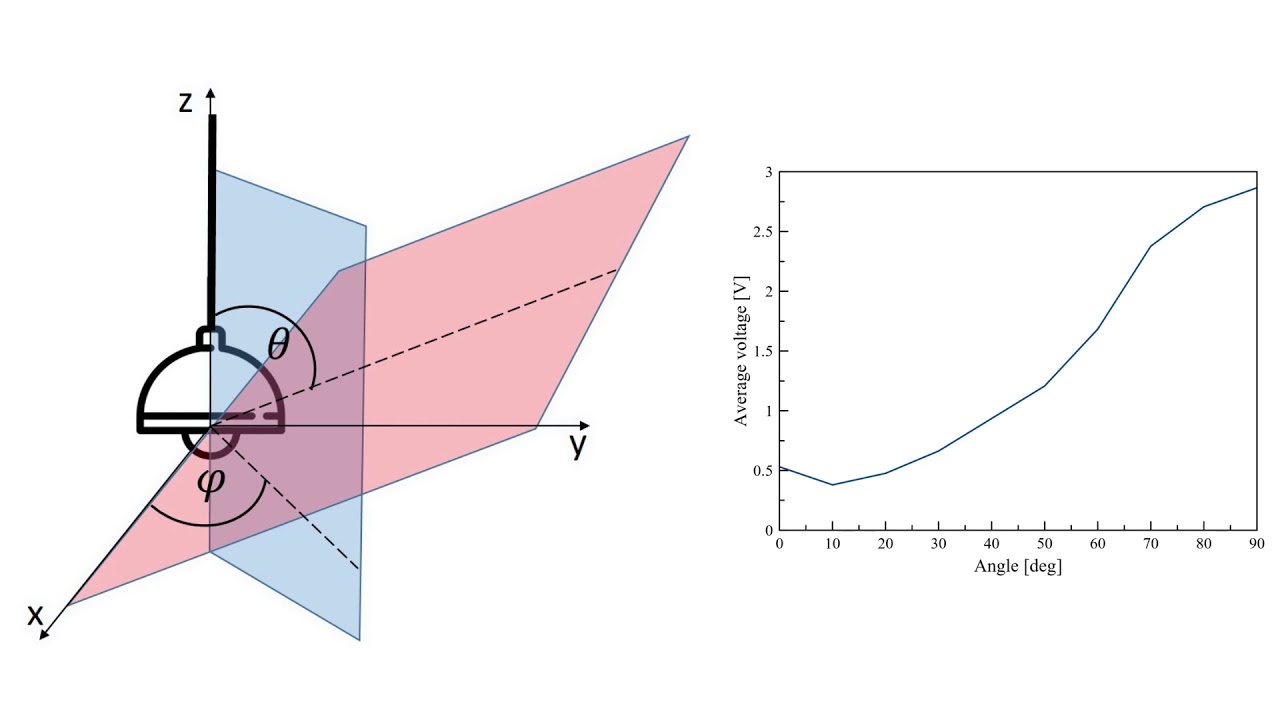 This video was made a group of security researchers based at the Ben-Gurion University of the Negev and the Weizmann Institute of Science in Israel. The Lamphone, as they call it, is intended as an alternative method of eavesdropping on private conversations without having to compromise a device with malware. In their tests, the researchers were able to accurately monitor audio, including speech and music, from about 80 feet away; they think they could amplify that range with some better hardware, too.

And all it takes is a few simple tools:

Telescope - This piece of equipment is used to focus the field of view on the hanging bulb from a distance. Electro-optical sensor - This sensor is mounted on the telescope and consists of a photodiode (a semiconductor device) that converts light into an electrical current. The current is generated when photons are absorbed in the photodiode. Photodiodes are used in many consumer electronic devices (e.g., smoke detectors, medical devices). Sound recovery system - This system receives an optical signal as input and outputs the recovered acoustic signal. The eavesdropper can implement such a system with dedicated hardware (e.g., using capacitors, resistors, etc.). Alternatively, the attacker can use an ADC to sample the electro-optical sensor and process the data using a sound recovery algorithm running on a laptop.

So basically, a laser; something to point it at (like a light bulb); and something to convert the sound. It works with LEDs as well as incandescent bulbs, too.

Here's how Davey Winder at Forbes describes the process:

Fluctuations in air pressure on the surface of the hanging bulb are created by the sound of conversation, or music, and make a hanging bulb vibrate. 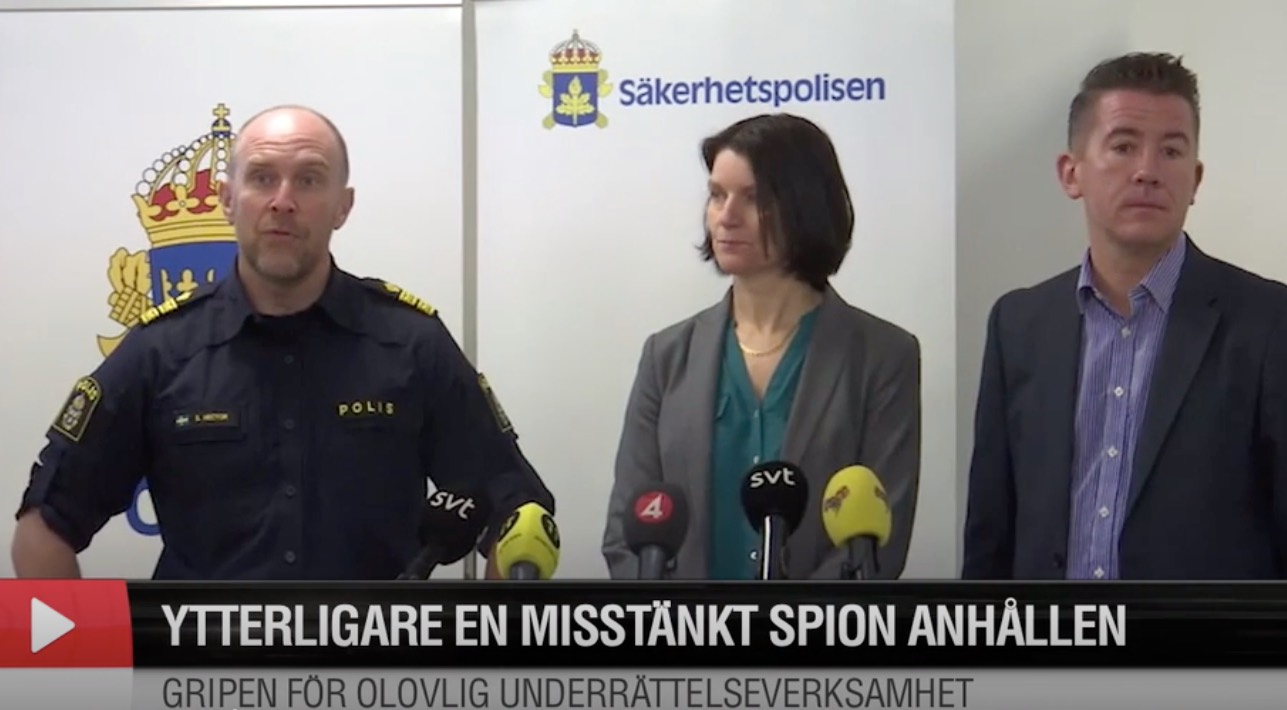 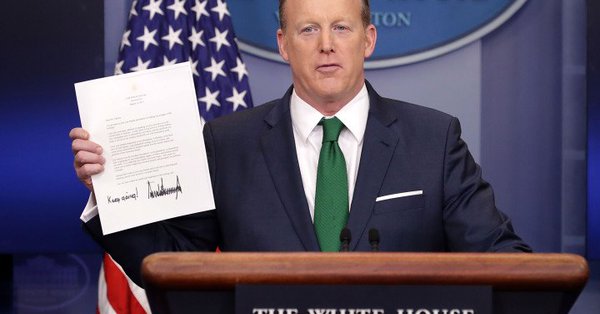 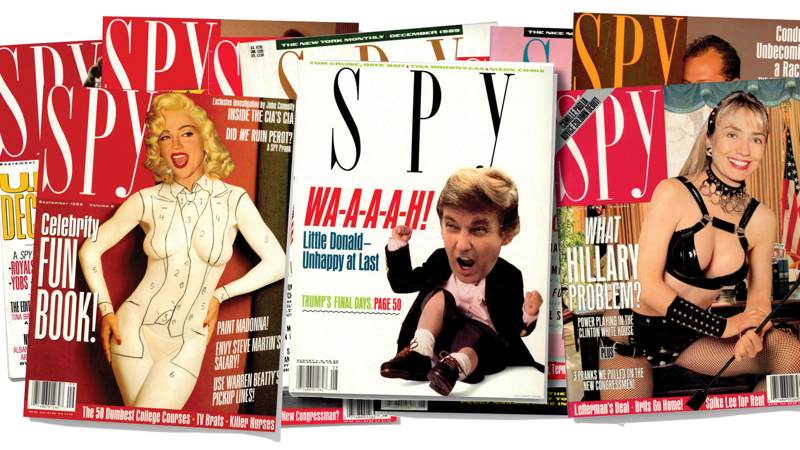 Esquire has rebooted the greatly missed SPY magazine from the the 1980s. It exists as a web site and will run new pieces during the 30 days running up to the election.

As Trump became the Republicans' presumptive nominee, lots more people, pretty much every day, said to me, "SPY really needs to be rebooted, if only just for the election."

I guess maybe they're right, so I'm very pleased that Esquire has decided to produce an online pop-up SPY during the last thirty days of the presidential campaign. It has my whole-hearted best wishes. And it's also a nice serendipity that this October will mark the magazine's thirtieth anniversary. It's as if SPY, a retired superhero, is making a brief but necessary comeback.

This tiny pistol hidden in a Zippo lighter case sold at auction in 2006 for $6,810.00 to an unknown bidder. It fired 6MM cartridges tooled to fit in a standard Ronson flint case.

The skies have stories to tell. Some of the stories make for interesting puzzles, particularly sightings of previously unseen objects in earth orbit. My friend Ted Molczan is part of a small but dedicated group of private citizens who track satellites, with a special focus on unannounced/secret satellite launches. 2011 has already been an interesting year for the group, who post their findings at the SeeSat-L website (satobs.org) and others. Ted presented compelling evidence that he had spotted a possible Prowler satellite that may have been secretly launched in 1990 on space shuttle launch STS 38. Today, Greg Roberts of their group found the USAF's X-37B OTV 2-1 spaceplane, launched into a secret orbit on Saturday. Ted was kind enough to share his philosophy, techniques, and consumer-grade equipment, all of which is easily available for interested citizens wishing to get involved.

Do you consider yourself a government transparency activist?

Ted: "I see myself as a hobbyist who enjoys solving technical puzzles that help to increase public knowledge of space flight, and improve the transparency of activities taking place in Earth orbit."

How do you respond to your critics within government intelligence agencies?

Ted:"The most common criticism is that by publishing the orbits of intelligence gathering satellites, we may enable adversaries of the U.S.A. and its allies to Read the rest

A member of staff close to "C", Frank Stagg, said that he would never forget his bosses' delight when the Deputy Chief Censor said one day that one of his staff had found out that "semen would not react to iodine vapour".

Stagg noted that "we thought we had solved a great problem".

However, the discovery also led to some further problems, with the agent who had identified the novel use having to be moved from his department after becoming the butt of jokes.

Voters are told pen had "invisible ink" Mossad Pen has visible, then invisible, then visible ink Errol Morris: The Anosognosic's Dilemma: Something's Wrong but You ... Black light tattoo of a skeleton Spy-junk Read the rest