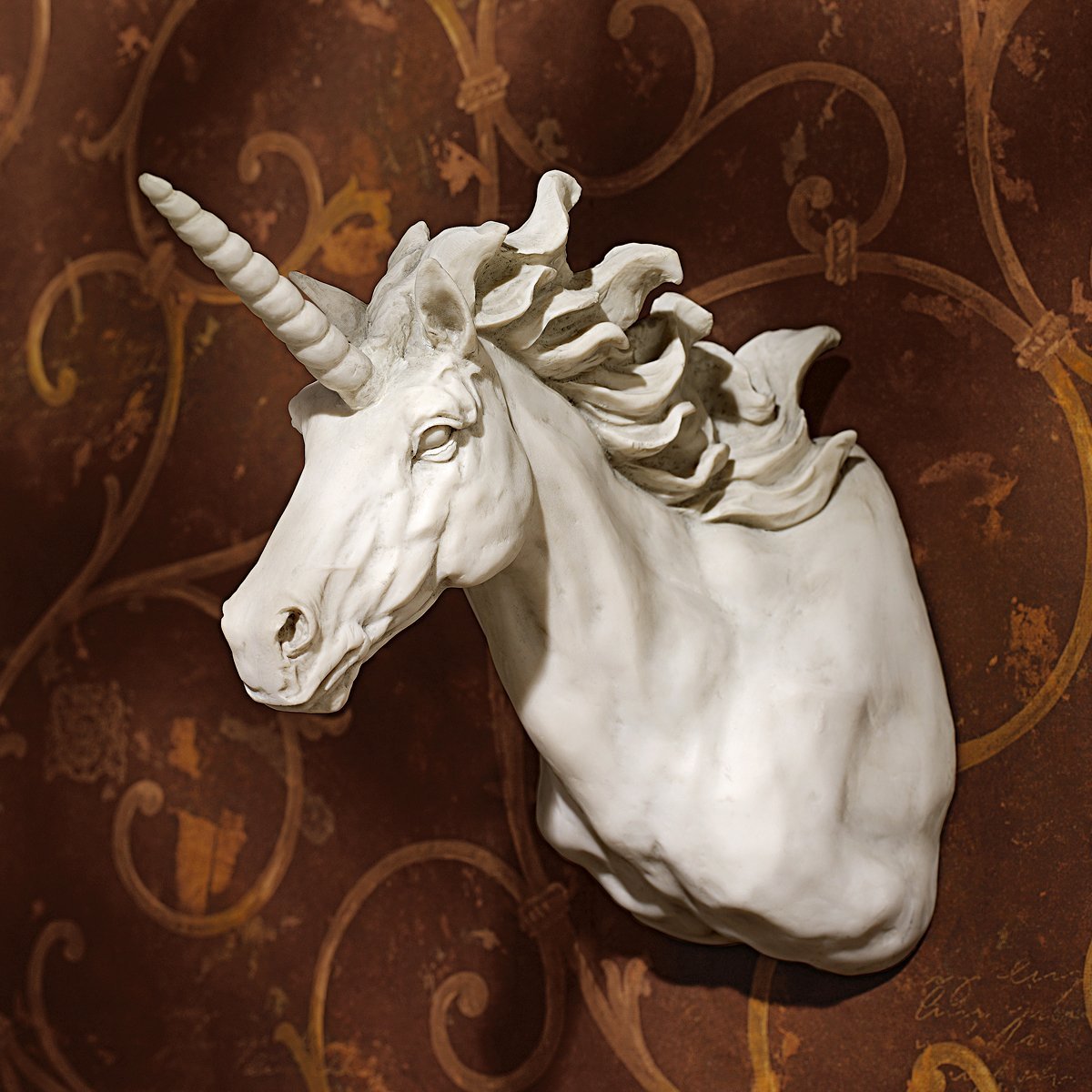 Unicorns' conservation status puts them beyond the reach of most hunters, but you too can display the dismembered head of Satan's second-most beloved creation thanks to the Toscano Alicorn Unicorn Trophy Wall Sculpture ($25, Amazon). Offered in "antique stone," which is to say resin-bound plaster dust, it's about a foot square yet weighs only three pounds.

"Majestic," reports verified purchaser Danielle Summer. "For some reason when I was reading the product description I thought it said five inches. It is definitely larger than five inches."

"Far too pointy," writes Hunkulees in a review that 15 people found helpful. "Weirdest rectal thermometer I ever bought. Would buy again."

Douglas M. Taylor, however, deducted a star because a rainbow was not included: "Would have given it 5 stars if it came with a rainbow." Read the rest

Unicorn turns evil with a squeeze 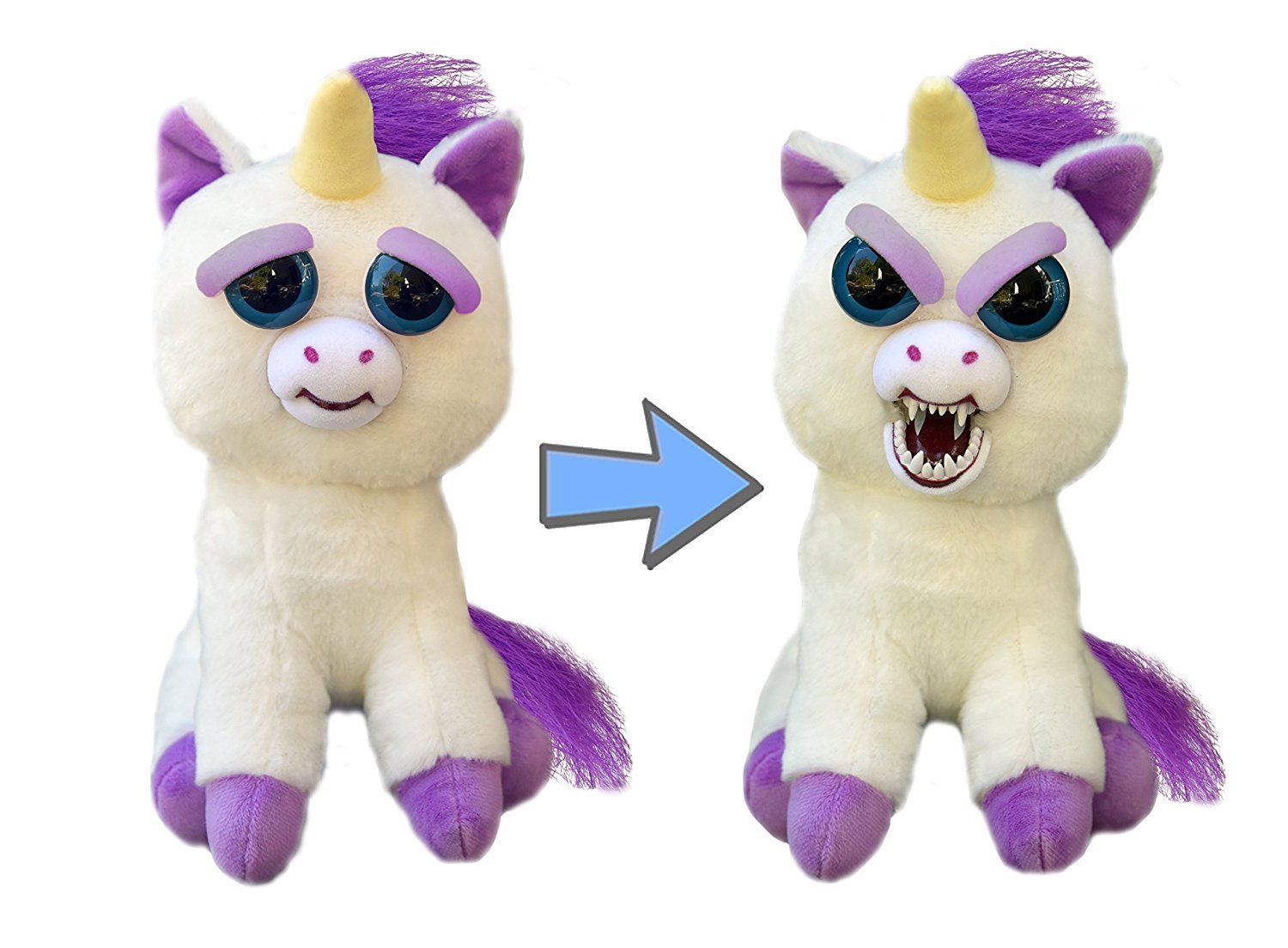 Don't chase Glenda Glitterpoop the unicorn ($41, Amazon). Instead, squeeze it, transforming its beatific unicorn face into a snarling monster. It's washable, too, so you can squeeze it again and again!

Glenda measures 8.5" tall and she's a fast one so catch her quickly! She will go from "awww" to "ahhh!" with a quick squeeze behind the ears This mystic Feisty Pet is a rare beast! What a lucky find! Stuffed with polyester fibers and is surface washable 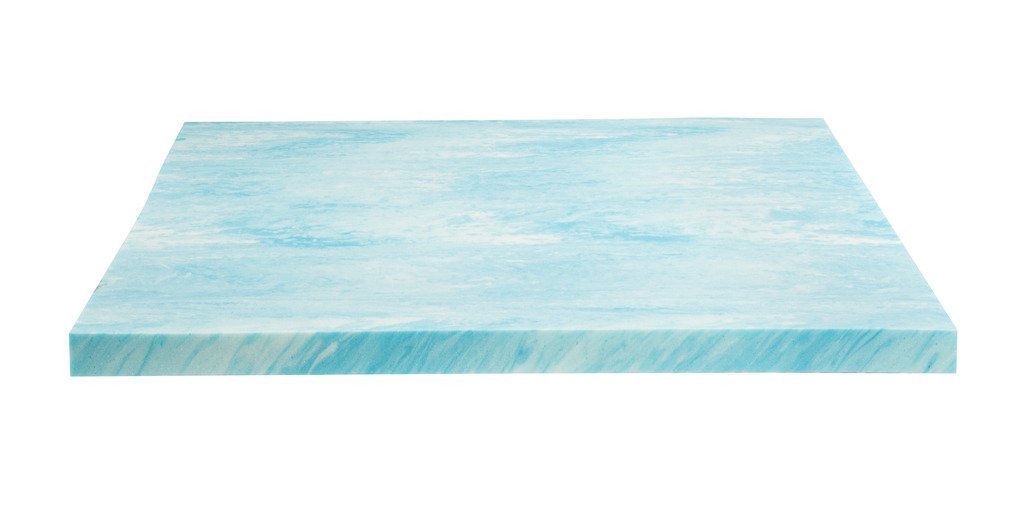 I would have bet the item above was one of those marbled salt slabs you cook food on instead of a baking tray, but it turns out to be a foam mattress topper.

P.S. I'm quite sure that the "bare image" aesthetic is part of the Amazon Interesting Finds thing, a frequently-updated grid of tchotchkes and oddities such as this $4 USB drive in the shape of a chocolate bar and these soup ladles in the shape of the Loch Ness Monster. Read the rest 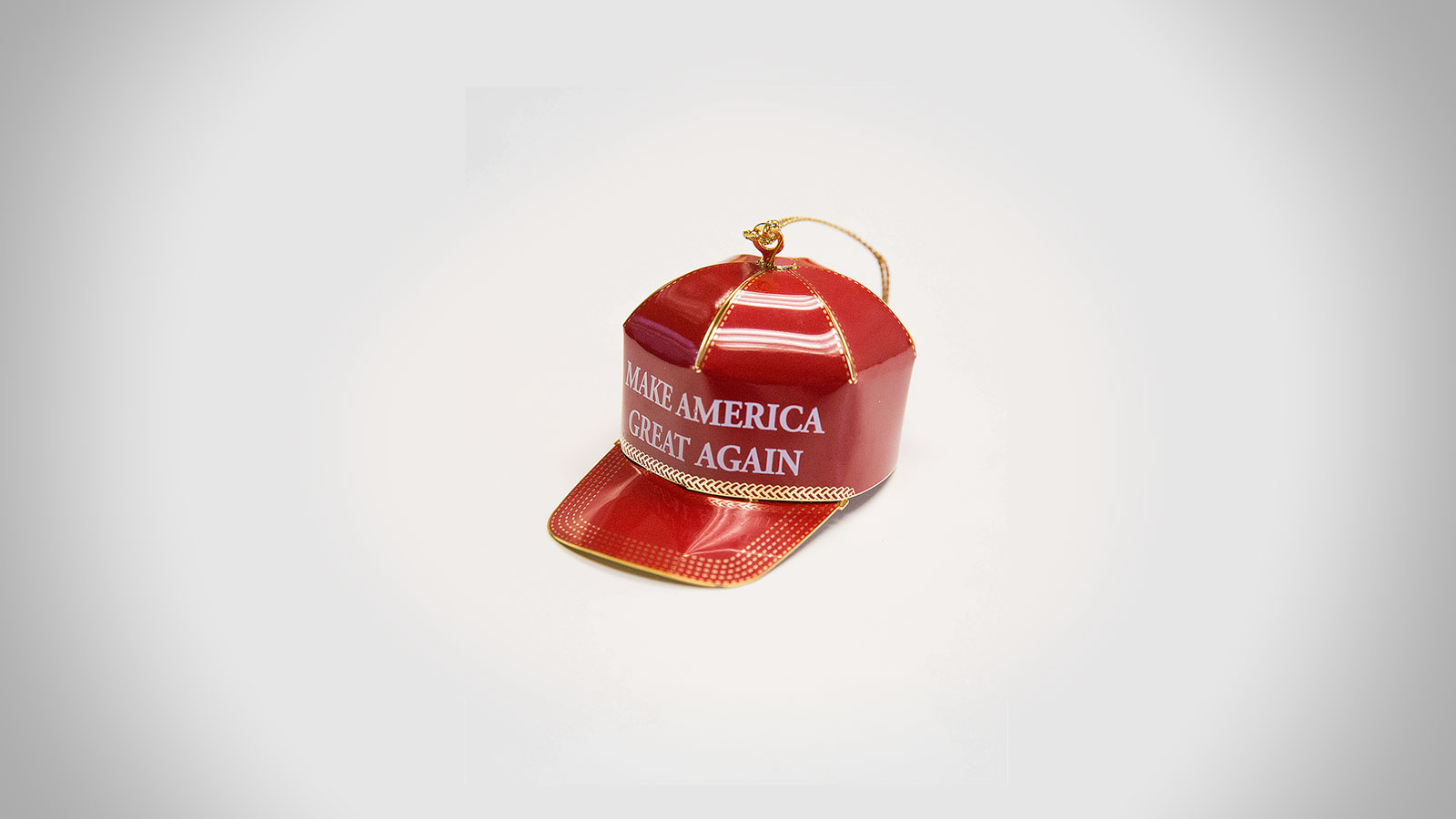 On wednesday, president-elect Donald Trump unveiled a $150 Christmas tree ornament: a miniature Make America Great Again hat. Finished in brass and 14-karat gold, it has already been subject to many reviews. Many are funny.

"It called Mary a nasty woman, told Joseph to go back where he came from, built a wall around the manger, and then when you press it it sings "I'm Dreaming Of A Totally White Christmas."

"The angel on top of my tree just hired a lawyer."

The awful ornament is selling like hotcakes on Amazon; you can also get it directly from Trump's political campaign site. Read the rest