Verizon, AT&T, Comcast promise not to cancel service through June for users impacted by coronavirus

On Monday, Verizon Communications Inc., AT&T Inc., the two largest U.S. wireless carriers, and US cable giant Comcast all said they have agreed that through June 30, they won't cancel service or charge late fees to customers who can't pay their bills because of the coronavirus pandemic. Read the rest

AT&T, T-Mobile, Sprint, and Verizon are among the telecommunications carriers facing hundreds of millions of dollars in fines from the Federal Communications Commission after a federal investigation found the companies didn't do enough to protect the location data of users. Read the rest

A federal judge has approved T-Mobile's $26.5 billion takeover of Sprint. 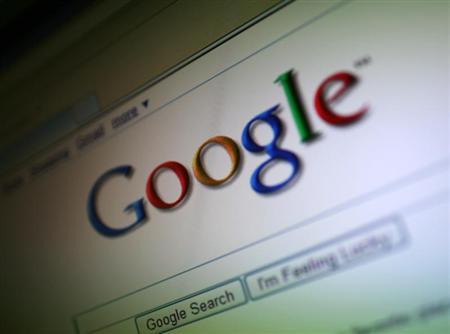 • 'U.S. tech giants are considering alternatives to Hong Kong as a global data hub after national security officials upended plans for a trans-Pacific internet link to the territory, according to people familiar with the matter.' —- WSJ Read the rest 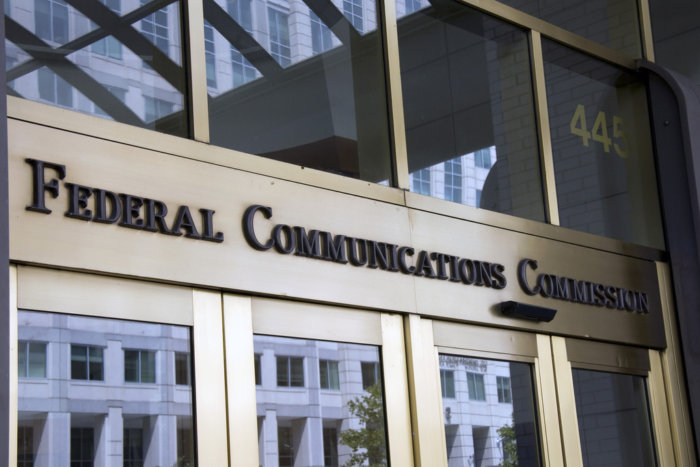