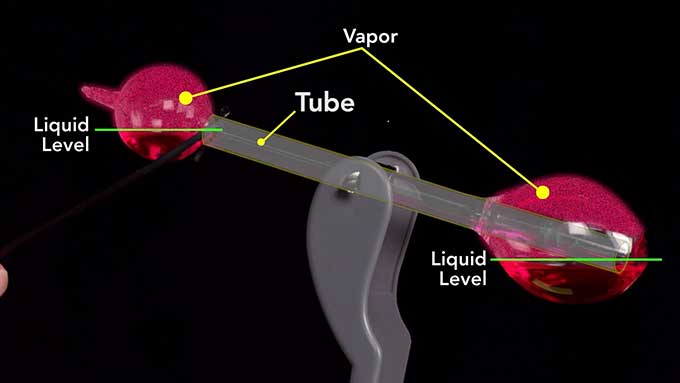 Bill the Engineer Guy made this interesting video about the design of the drinking bird toy. I didn't know Albert Einstein spent 3.5 months studying it.

Bill reveals the operation and engineering design underlying the famous drinking bird toy. In this video he explores the role played by the water the bird "drinks," shows what is under the bird's hat and demonstrates that it can operate using heat from a light bulb or by "drinking" whiskey.

Science proves that you should wear glittens

They're the mullet of cold-protective clothing. Half glove, half mitten — really, fingerless gloves with a handy mitten flip-top.

They are also fantastic.

Now, partly, this is a matter of personal opinion. But partly, it's just good science.

Before you spend your weekend outdoors, or take your next chilly commute, let's talk briefly about glittens — and the science that makes them superior hand covering. Read the rest