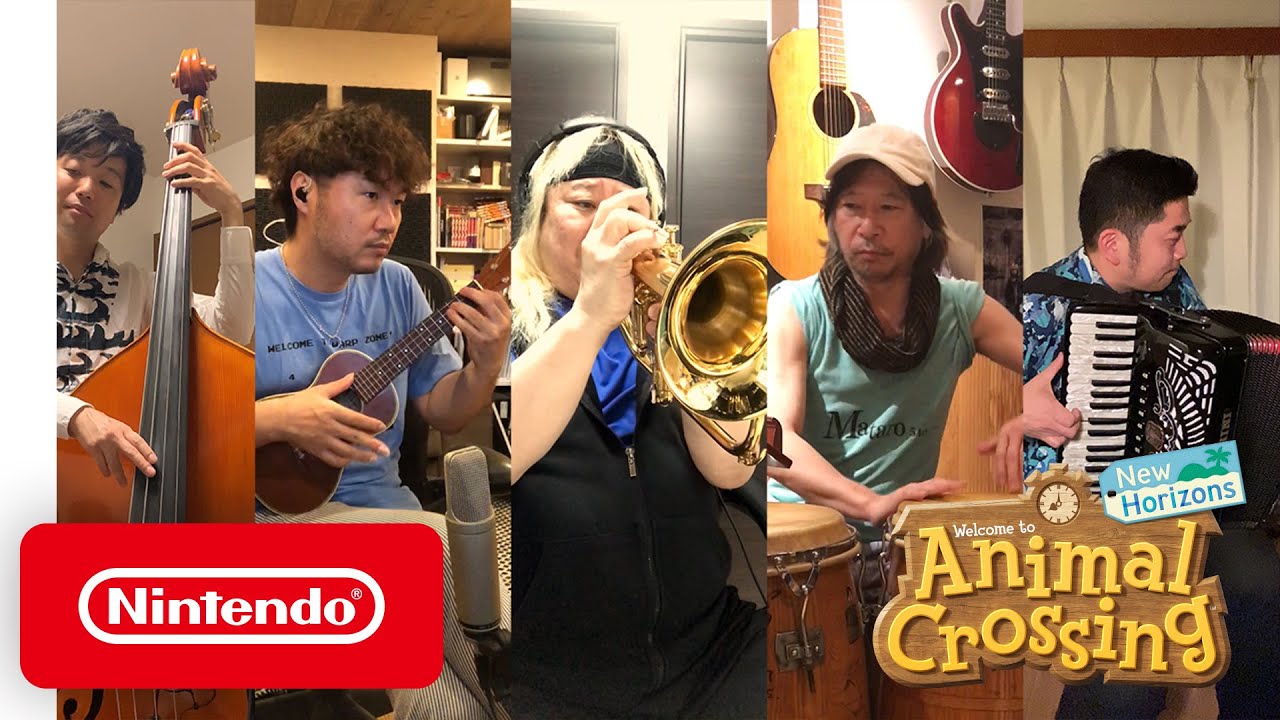 Tom Nook himself made a special announcement on Twitter Friday. The real-life musicians who play the in-game theme music for Animal Crossings: New Horizons had come together for a virtual performance of it!

Best comment: "What do you mean 'The musicians behind the main theme', where is that dog with the guitar?"

My reaction to the concert?

[Announcement]The musicians behind the main theme of #AnimalCrossing: New Horizons have come together virtually for this special performance! We hope you enjoy it! #ACNH pic.twitter.com/QP8nLbyD1U

screengrab via Nintendo/YouTube Read the rest 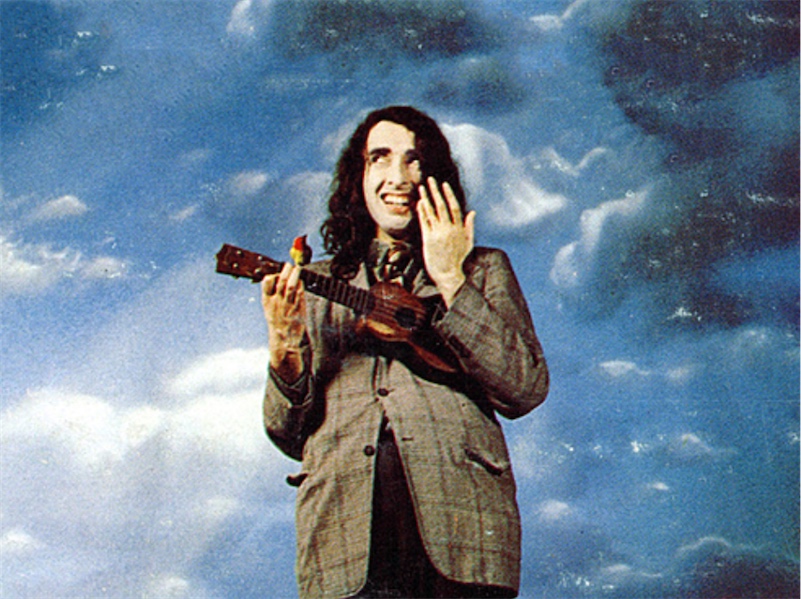 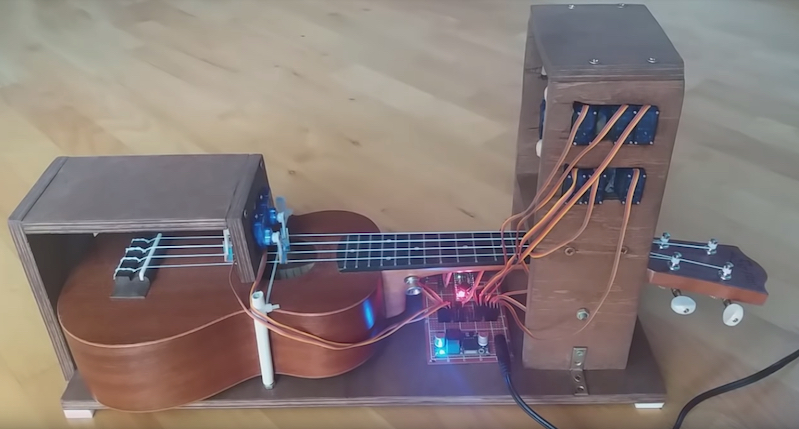 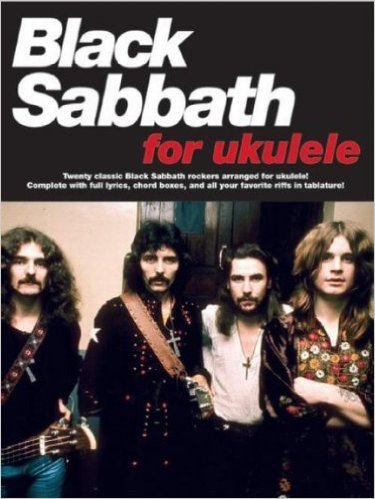 (Thanks, Peter!) Read the rest 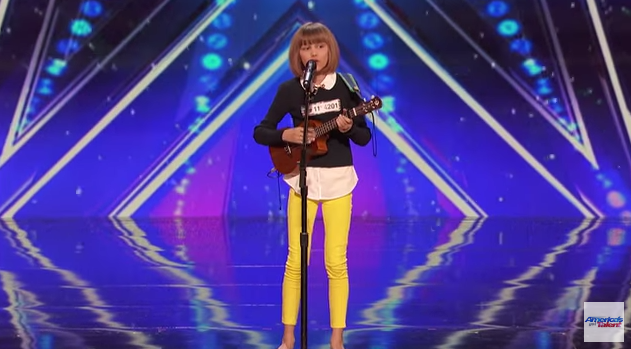 Grace VanderWaal, age 12, got a standing ovation for her ukulele performance of her original song on America's Got Talent. Read the rest 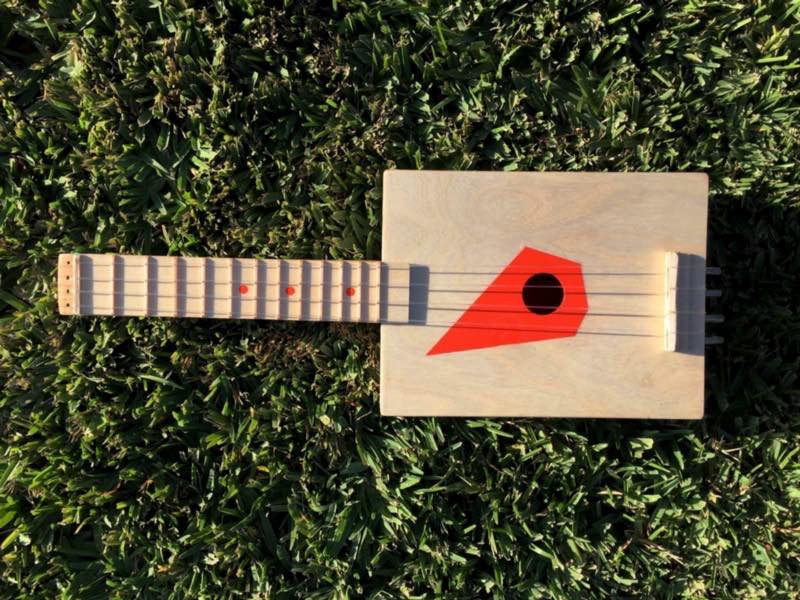 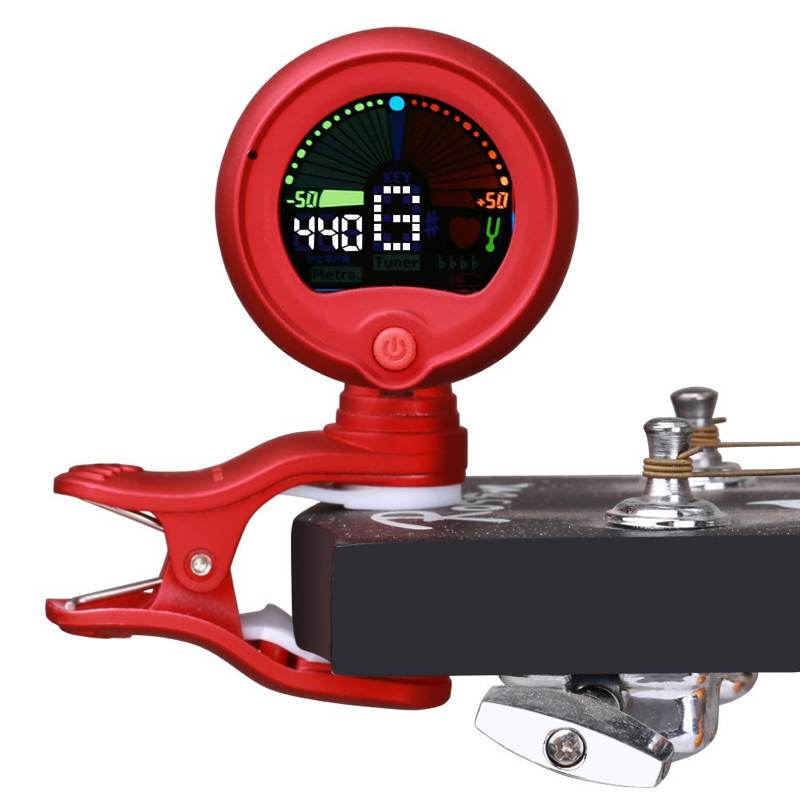 I don't know how long this deal will last but $(removed) for a digital guitar/ukulele/violin/bass tuner (on Amazon) is a great deal. I already have one but I just bought a couple more to give away. Read the rest

"Twitch" is the third ukulele in the Tickler series made by Amy Crehore (instrument designer, painter, illustrator) and Lou Reimuller (luthier, sculptor, musician, and creator of the Teenar). Read the rest

"Tonight You Belong to Me": World's Greatest Version

Gary Peare of Ukulelia says, "Let's start the new year right. And by 'right,' I mean with the world's greatest rendition of 'Tonight You Belong to Me.' Courtesy of Benjamin J. Ames and his four-year-old daughter." Read the rest

Maiah Wynne performs a marvelous song that she and Troy Dunn wrote about Augustus Gladstone, the subject of Boing Boing's movie, The Immortal Augustus Gladstone. The film is now for sale as a DRM-free download for US$5.59! Read the rest

"I'm very pleased to announce that you can now pre-order my Official Limited Edition Ukulele Tab Book. This is the first edition, limited to only 200 copies. Each one is numbered and signed by Sophie.

The front of the book is full tablature, chord boxes, lyrics, and melody notation. Then turn the book over and upside-down and there's a "Quick Chord Book" in the back - with lyrics and chord boxes for those who want a quick reference sheet. Take A Look!

Featuring 10 songs from Sophie's first two albums (all of the songs that feature the ukulele!)

I wrote it all by myself, and it took me a very long time indeed. I sincerely hope you like it!

How to make a cake pan banjo ukulele

One of my favorite recent projects in MAKE is Chester Winowiecki's complete instructions for making an inexpensive "panjolele." It's a cake pan banjo ukulele and it sounds great. I just wish I could play and sing as well as Chester.

Below: everything you need to make a panjolele.

Victoria Jackson plays “There’s a Communist Living in the White House!” on her ukulele

(Via CN) Read the rest

Saveincubus plays "(Nothing But) Flowers" on ukulele

[Video Link] Here's Saveincubus playing the Talking Heads' "(Nothing But) Flowers" on ukulele. Read the rest

[Video Link] I'm happy to learn that Jake Shimabukuro has a new oo-koo-lay-lay album coming out this fall.