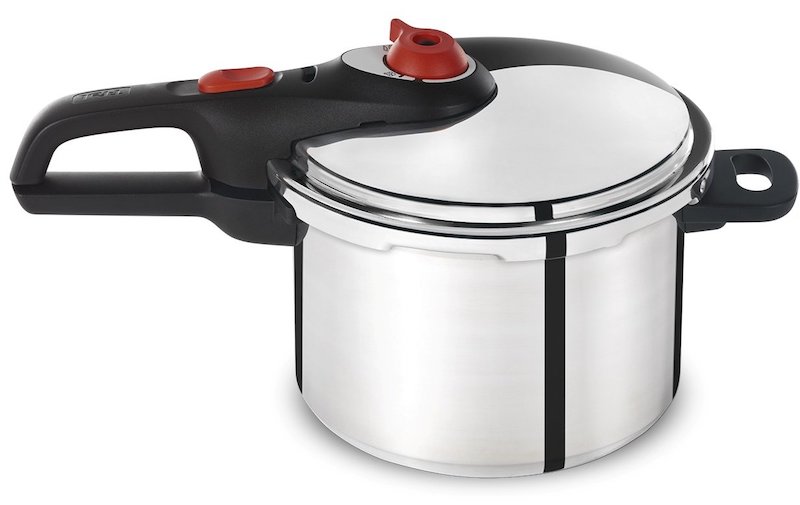 The classic pressure cooker was the instant pot before there was an instant pot.

Want to turn shoe-leather style brisket into a wonderful pulled-beef sandwich filling in 25 minutes? Get out the pressure cooker. Simply throw food in the pot, make sure you've got a good seal, and let it cook.

This pressure cooker easily stores with your pots and pans. It is simple to clean, easy to use and I haven't found anything that makes me wish for an instant pot.

A pressure cooker has been a fantastic addition to my car camping kit.

French chef pleads Michelin to take away his 3 stars 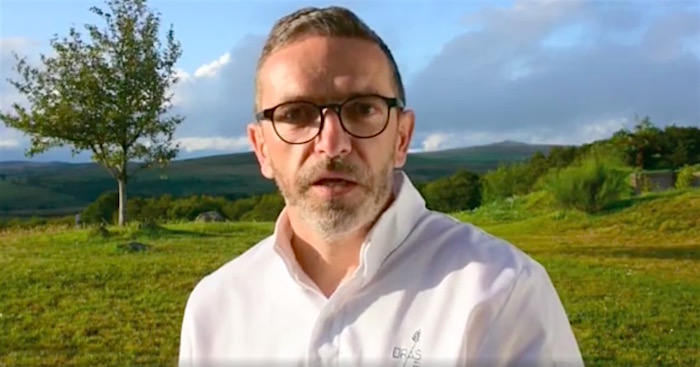 For the last 18 years, French chef Sébastien Bras' restaurant, Le Suquet, has received 3 Michelin stars. Now the chef wants to part ways with Michelin. He's tired of the pressure that the rating puts on him and is begging Michelin to release him from the stars.

While Michelin has called his food "spellbinding," the anxiety of having anonymous judges come into his restaurant at any given time is too much for the 46-year-old chef.

He said his job had given him a lot of satisfaction but there was also huge pressure that was inevitably linked to the three Michelin stars first given to the restaurant in 1999. He asked to be allowed to continue his work with a free spirit and in serenity away from the world of rankings, without tension. He said he wanted to be dropped from the guide from next year.

Bras, who took over the family restaurant from his parents 10 years ago, later explained to AFP: “You’re inspected two or three times a year, you never know when. Every meal that goes out could be inspected. That means that, every day, one of the 500 meals that leaves the kitchen could be judged.

“Maybe I will be less famous but I accept that,” he said, adding that he would continue to cook excellent local produce “without wondering whether my creations will appeal to Michelin’s inspectors”.

Michelin says Bra's reason and method of asking to have his stars stripped is a first. Read the rest