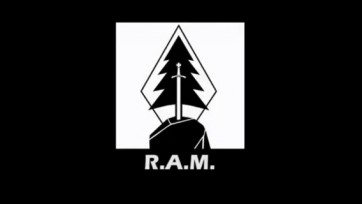 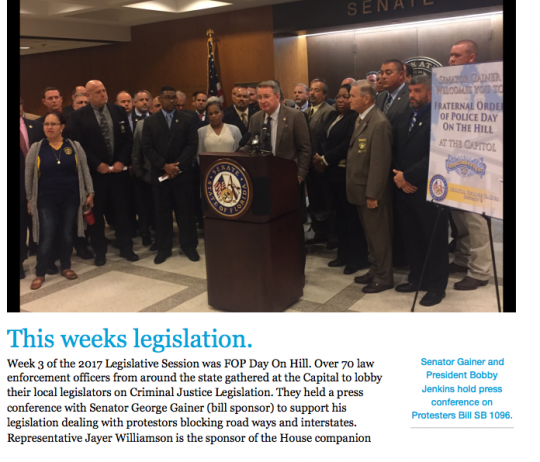 During the heyday of the Standing Rock demonstrations, Republican state lawmakers across America introduced laws that would legalize murdering protesters with your car; now that a white supremacist terrorist has murdered an anti-Nazi protester with his car, these lawmakers are letting it be known that they won't back down from their proposals. Read the rest