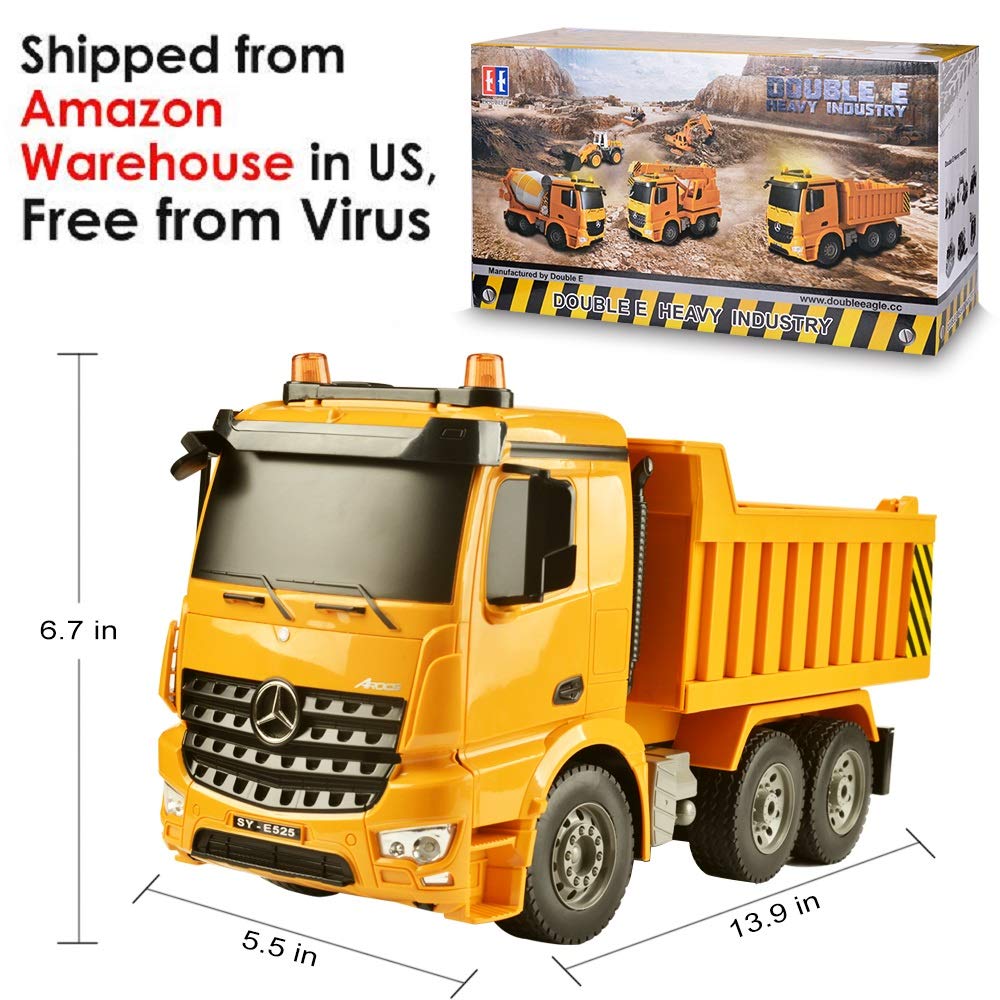 My young son has an inordinate fondness of trucks, and while acquiring trucks yesterday I noticed that this Mercedes-Benz 1/20-scale Dump Truck includes the text "Shipped from Amazon Warehouse in US, Free from Virus."

This fascinating statement suggests a consumer fear that seems absurd -- that one can contract coronavirus from toy trucks shipped directly from the Chinese factory.

Note that the statement isn't in the actual product description text, but is embedded into a product photograph. This might be a way of evading detection or circumventing Amazon rules on product descriptions. I haven't seen anything else like it on other products or stores, but it's an excellent inception point for irrational consumer behavior.

However, this CNN story says other coronaviruses can live for at least nine days on inanimate surfaces such as plastic. So caveat truckor. 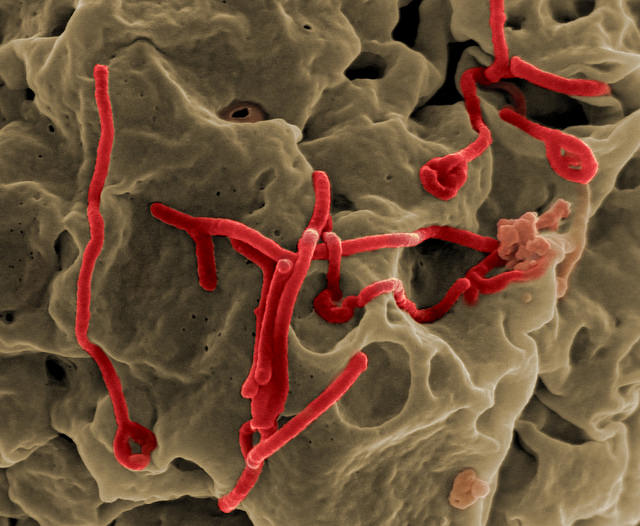 Lovely animation of the virus that melts gypsy moth caterpillars 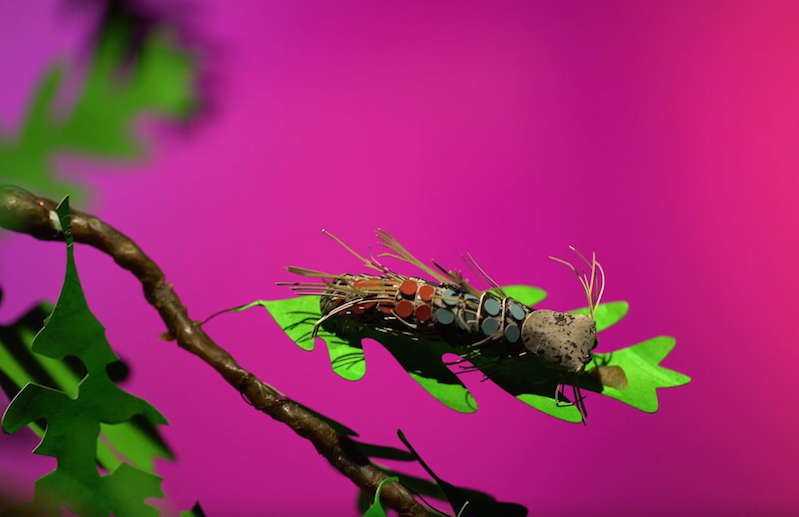 In the 1860s, illustrator and idiot Leopold Trouvelot deliberately brought gypsy moths from France to America. Some outsmarted him and escaped, and they now cause hundreds of millions of dollars in damage each year. This charming film tells the tale and explains our greatest and grossest hope for eradicating them: baculovirus. Read the rest

This scientist wants to crowdfund a cure to the common cold 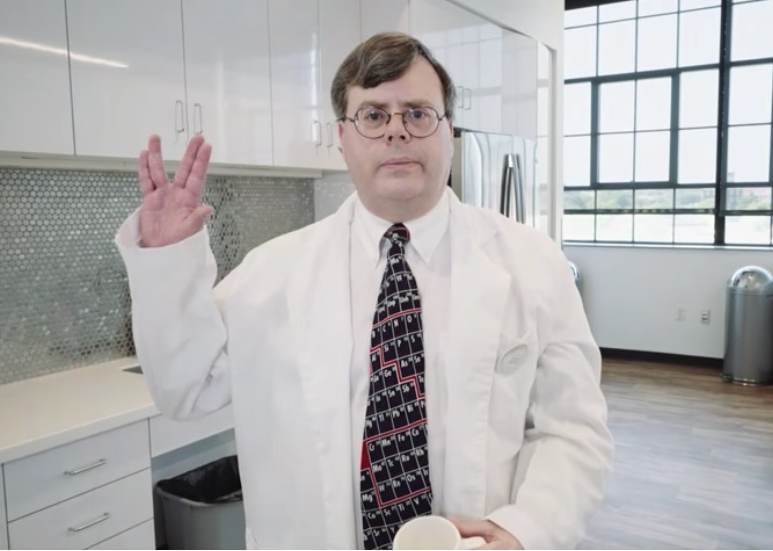 The Rider Institute has launched an Indiegogo campaign to develop DRACOS, which are broad-spectrum antivirals. If it doesn't work, Dr. Todd Rider (Ph.D. from MIT) could enjoy a great career as a charmingly nerdy YouTube star.

Currently there are relatively few prophylactics or therapeutics for viruses, and most that do exist are highly virus- or even strain-specific or have undesirable side effects or other disadvantages. We have developed a radically new, broad-spectrum antiviral therapeutic/prophylactic that has the potential to revolutionize the treatment of viral infections.Our Double-stranded RNA Activated Caspase Oligomerizer (DRACO) approach selectively induces apoptosis (cell suicide) in cells containing viral double-stranded RNA (dsRNA). DRACO should recognize virus-infected cells and rapidly kill those cells without harming uninfected cells, thereby terminating the viral infection while minimizing the impact on the host.

Life is hard in Antarctica

Antarctica's Organic Lake is 8 degrees Fahrenheit, but the water doesn't freeze, thanks to a heavy concentration of salt. But wait, it gets more awesome. Despite the cold and the salt, Organic Lake is also home to a diverse array of life. Read the rest

Why did the chicken lay a blue egg?

The answer: Because of a harmless-to-humans viral infection.

The bluish egg above was laid by an araucana, a breed of chicken native to Chile and one of two breeds well known for occasionally popping out a blue egg. Turns out, it's the result of the chicken being infected with a retrovirus — a virus that can insert its own genetic information into the host's DNA. In this case, the virus just happens to turn eggs blue.

Anne of Green Gables had herpes (and you probably do, too)

Anne of Green Gables, by the time she reached middle-age, had apparently joined the majority of adults who test positive for the virus herpes simplex type 1.

Viruses to the rescue

Technology Review's list of 35 Innovators Under 35 includes Timothy Lu, an MIT researcher who is engineering viruses designed to seek out and destroy biofilms — bacterial colonies that stick together on a surface, like bits of pear suspended in the world's most disgusting jell-o salad. Biofilms have been implicated in human disease, especially chronic infections like those that can happen in the urinary tract and inner ear. But the first place Lu's biofilm-eating viruses will likely be put to work is cleaning out ducts in industrial HVAC systems. (Via Carl Zimmer) Read the rest