This is the world's loudest bird 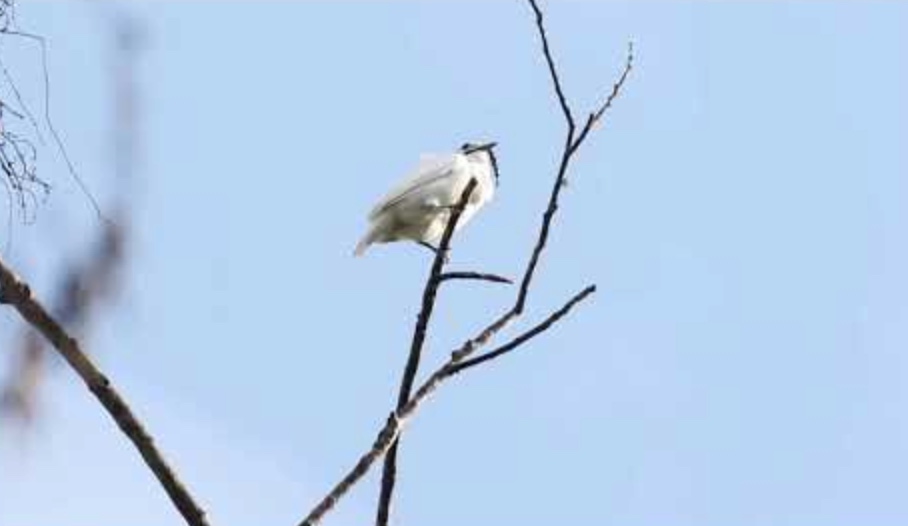 Ornithologists have determined that white bellbirds of the northern Amazon have the loudest mating call of any bird. The male white bellbird sounds off to females as close as 13 feet away with a call that can reach 125 decibels at that range. That's louder than what you'd hear holding a chainsaw while not wearing earplugs. From Discover:

The mating call also comes with a strange performance. The males turn their back to the female, lower their tail and head, and puff up. “And then all of a sudden, boom,” Podos says — one note comes screeching out, and the bird flips around dramatically to sing the second tone directly into the female’s face. The researchers think this volume might damage the female’s hearing, but maybe it’s a sacrifice she is willing to make for the sake of a good mate...

Species from the Amazon are under intense sexual selection pressures, so it makes sense that two of the loudest birds on record are from the region. Also, the screaming piha (another very loud bird) and white bellbirds are fruit-eaters, and (study coauthor Jeff Podos of University of Massachusetts Amherst) thinks the wide beaks needed for choking down berries could also help project loud calls.