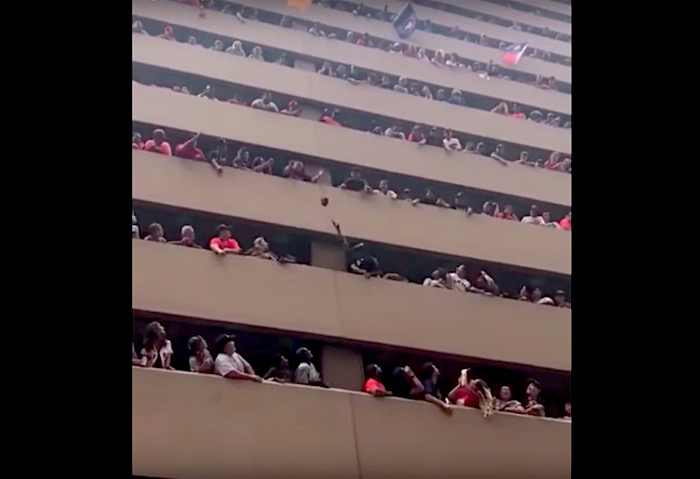 Hundreds if not thousands of Astro fans were watching a parade on Friday, celebrating their world-series victory, in a multi-level parking garage when a woman from many levels up dropped her hat. So with a bit of teamwork, this massive group of strangers had a blast tossing her hat up from level to level, cheering every time someone caught it, and cheering some more when it sometimes fell back down a level or two. With a bit of sweat, good aim and laughter, the hat made its way back to the owner.

Thanks Mashable! Read the rest 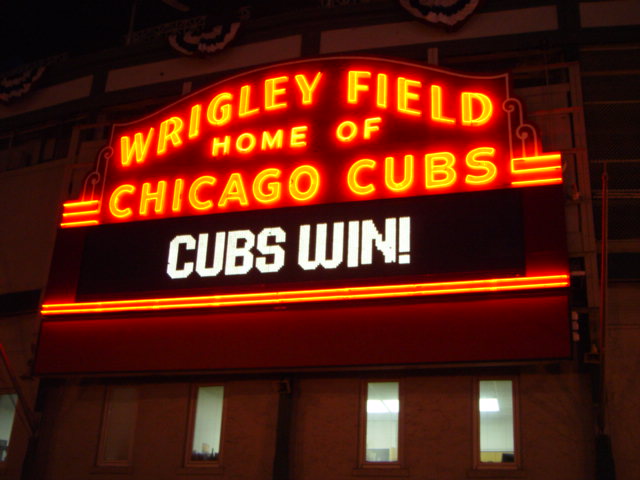