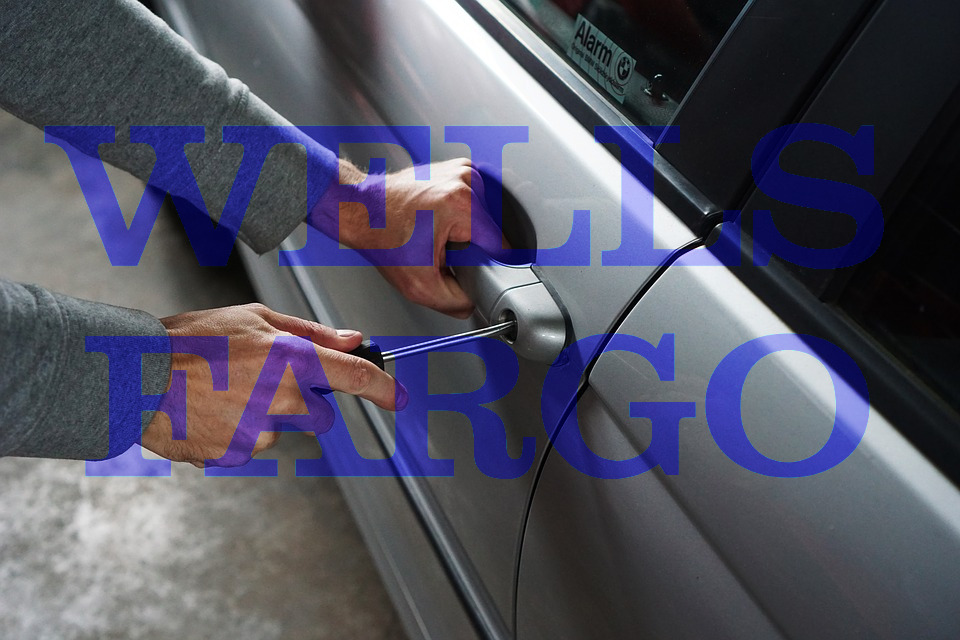 Wells Fargo didn't just steal millions from its customers with crooked overdraft fees, didn't just create 2,000,000 fraudulent accounts and threaten to blackball employees who tried to stop the frauds; didn't just defraud broke mortgage borrowers by the bushel-load -- they also defrauded 800,000 customers with car loans, forcing 274,000 of them into deliquency and "wrongfully repossessing" (that is, stealing) 25,000 of their cars.

For borrowers, delinquencies arose quickly because of the way the bank charged for the insurance. Say, for example, that a customer agreed to a monthly payment of $275 in principal and interest on her car loan, and arranged for the amount to be deducted from her bank account automatically. If she were not advised about the insurance and it increased her monthly payment to, say, $325, her account could become overdrawn as soon as Wells Fargo added the coverage.

The report tried to determine how many Wells Fargo customers were hurt and how much they should be compensated. It estimated that the bank owed $73 million to wronged customers.

State insurance regulations required Wells Fargo to notify customers of the insurance before it was imposed. But the bank did not always do so, the report said. And almost 100,000 of the policies violated the disclosure requirements of five states — Arkansas, Michigan, Mississippi, Tennessee and Washington.