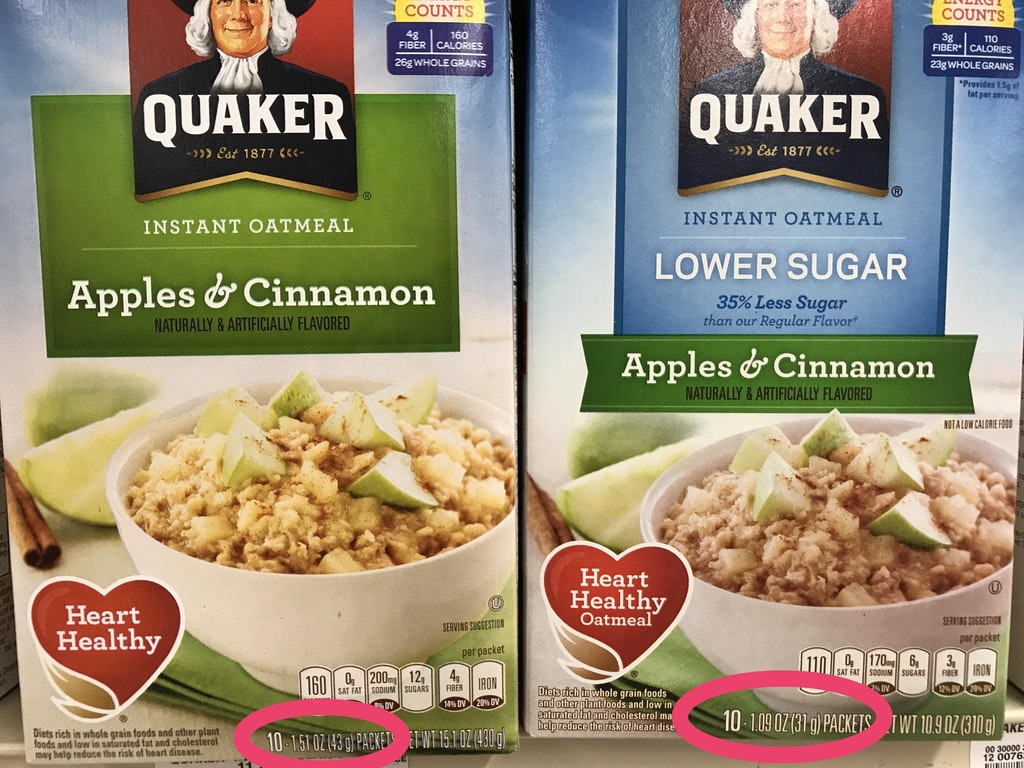 Ever since I read Michael Pollan's advice to avoid any food whose packaging makes any nutritional claims, I've been a happy man -- but never so much so as I realize that this rule means I would never fall prey to the latest shitty scam from the Quaker oats people.