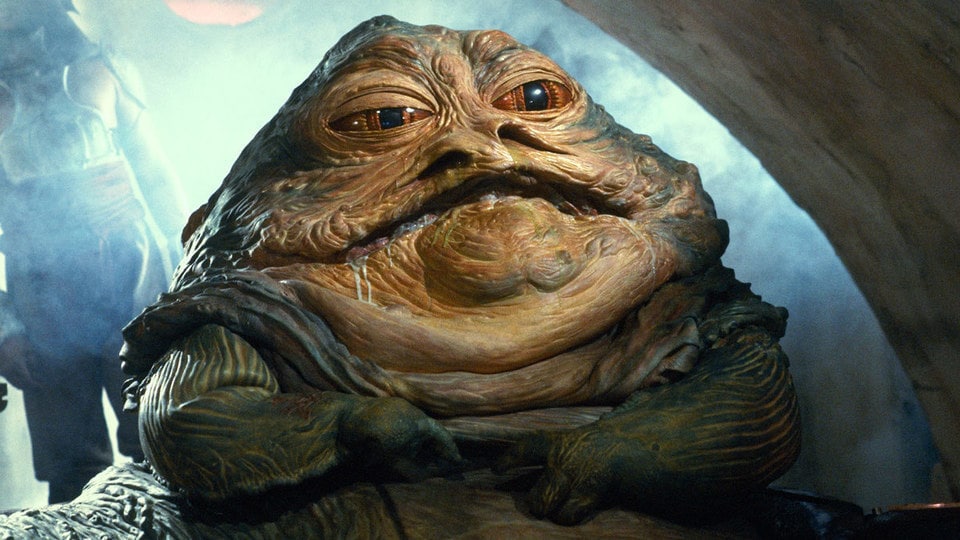 They're acting like it was intentional now, because Trump.

The Economic Report of the President, just released today, includes some interesting intern names over there at Donald Trump's Council of Economic Advisers.

Here's the link [PDF]. They may or may not change it.

CNBC White House reporter Christina Wilkie and the CNBC.com news team figured out how to decode some of the odd names of interns who were called out by name for praise in the report, released earlier today.

I'm sure the CEA totally meant to do that, in fact, they tweeted so later in the day. Three tweets deep, in fact.

Thank you for noticing, our interns are indeed super heroes! We’ve thought so all along, but we knew it'd take a little more to get them the attention they deserve. They have made significant contributions to the Economic Report of the President and do so every day at CEA.

Who said economics has to be a dismal science?

Did folks really think this was a mistake?!? That would never have made it past our fact-checkers -- who, in fact, include our interns!

The Economic Report of the President has revealed that the quality of interns at CEA is much better than it was when I was there....we never got cool ones like Steve Rogers, Bruce Wayne, Peter Parker, Aunt May, and John Cleese pic.twitter.com/qELM2729os